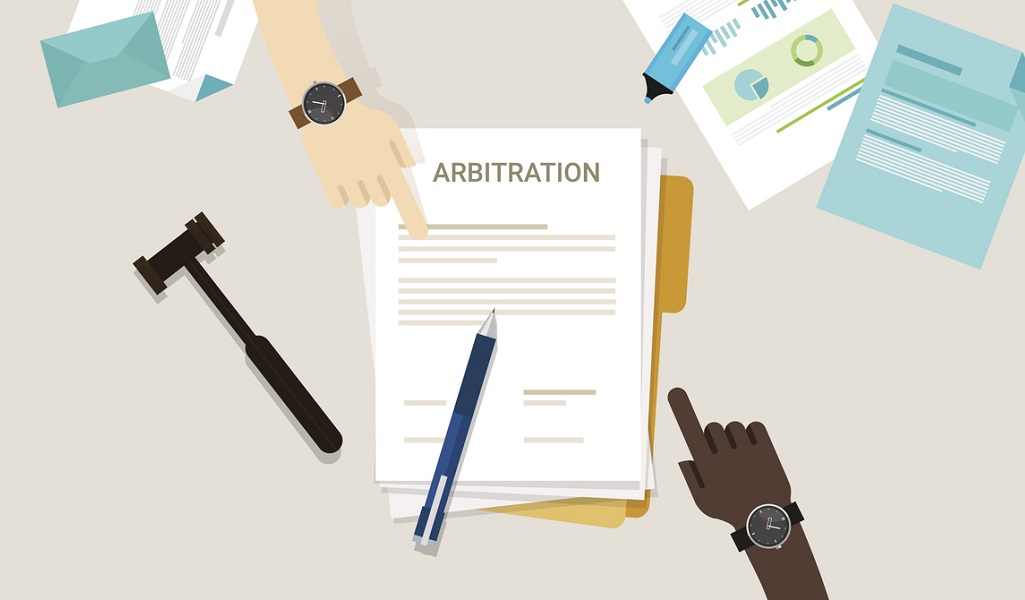 2019 was another significant year for international arbitration. We highlight below some of the most important and commented news, such as the new wave of ECT claims filed against Spain, the end of intra-EU bilateral investment treaties, the signing of the Singapore Mediation Convention and the arrest of 14 arbitrators involved in Peruvian related Odebrecht cases, amongst other topics.

Spain has appeared regularly in the news as a result of the US$7.3 billion pending Energy Charter Treaty (ECT) claims it faces over  renewable energy (solar) reforms. The state has successfully defeated some of these claims; notably, the ECT claims brought by German claimants Baywa, RWE, Ferrostatal and Munich’s municipal electricity supplier Stadtwerke München. However, Spain has also sustained significant losses, while new claims arise; including treaty claims brought by Swiss company Prosisa AG and Dutch company Risteel Corporation BV. New claims continue to be filed against the state.

In this context, Spain recently approved a royal decree in November 2019 which offers investors economic incentives that can only be accessed if the pending ECT cases are dropped. The new law will allow investors to maintain a 7.39% rate of return for the next two regulatory periods, which ends in 2031.

At EU-level, in February 2019, all 28 Member states of the European Union declared that they agree to terminate their intra-EU bilateral investment treaties to comply with the Achmea judgment. For instance, the European Parliament has voted to approve free trade and investment protection agreements (IPAs) between the EU and Singapore, which will replace 12 bilateral investment treaties (BITs) that currently exist between EU member states and Singapore – and provides for an investment court system instead of the investor-state arbitration provisions in those BITs.

Internationally, in August 2019, the United Nations Convention on International Settlement Agreements Resulting from Mediation (known as the "Singapore Mediation Convention") was signed by 46 States at an official ceremony in Singapore.  The Convention aims to facilitate the enforcement of settlement agreements that have been entered into with the assistance of mediation.

In November 2019, the arbitral community was shocked by news from Peru, where the Peruvian Third Court of Investigation in Crimes of Corruption has ordered the pre-trial detention of 14 arbitrators while they are investigated for allegedly taking bribes to favour scandal-hit Brazilian construction company Odebrecht in a series of cases that cost the state more than US$250 million. The Peruvian Court of Appeals later upheld appeals by eight of the 14 arbitrators and these arbitrators were released in December 2019.

At institutional level, March 2019 saw the publication of draft guide on data protection issues in international arbitration, issued by the International Council for Commercial Arbitration (ICCA) and the International Bar Association (IBA) following the creation of a joint task force on this highly commented topic.

Other highly commented trends in international arbitration included e-platforms for arbitrations, such as the Stockholm Chamber of Commerce (SCC) creation in September 2019 of case e-platforms for its arbitrations allowing the parties and the tribunal to share case-related documents, such as communication with the SCC, procedural orders, submissions and exhibits.

We have also updated our Country Guides on International Arbitration, which are available here.

In the February edition of the International Arbitration and ADR Newsletter will continue to review the leading international arbitration news and events in 2020.