The Multilateral Investment Court Project: The ‘Judicialization’ of Arbitration?

The Multilateral Investment Court Project: The ‘Judicialization’ of Arbitration? 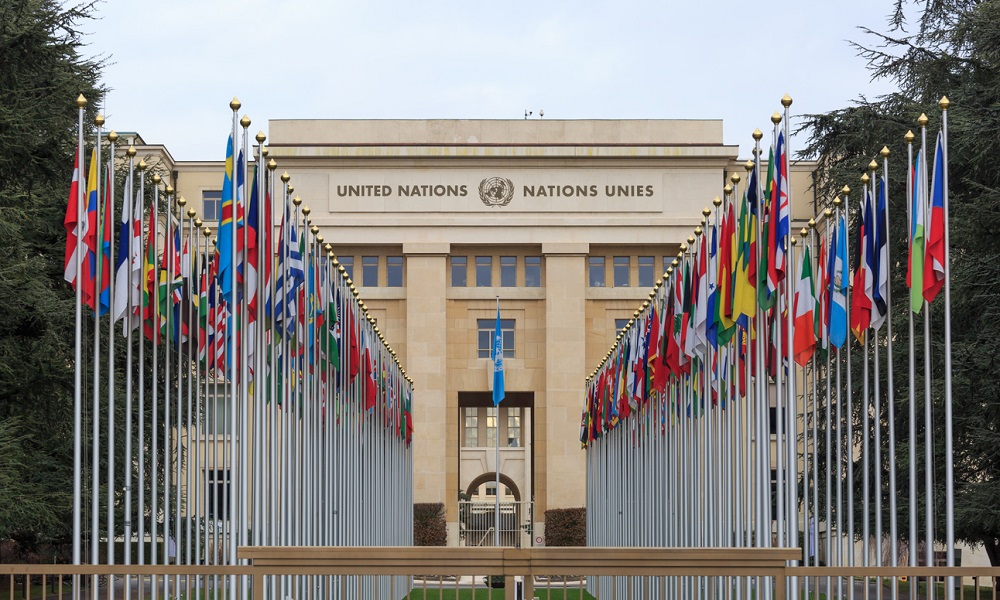 The United Nations Commission on International Trade Law is working on the creation of a multilateral investment court (MIC), a body that would replace the old EU bilateral Investor-State Dispute Settlement system.

Investor-State Dispute Settlement, or ISDS, was established in 1966 by the Convention on the Settlement of Investment Disputes between States and Nationals of Other States – a multilateral treaty formulated by the Executive Directors of the World Bank to further the Bank’s objective of promoting international investment.

ISDS is now one of the most prevalent mechanisms of ad hoc dispute settlement, found in virtually all the 3000-plus international investment agreements in force around the world. Despite this, the ISDS model has received a lot of criticism, in recent years. The most commonly identified problems regard the lack of transparency in investment disputes, the lack of inconsistency and predictability of the decisions, the role and independence of the arbitrators, the doubts on legitimacy and the ‘chilling effect’ on state regulatory powers and the high administrative costs.

This situation has led the European Union (EU) to support the need for systemic reform and to replace the old ISDS system by the creation of a permanent body to resolve investment disputes, especially designed to address the above concerns.

The EU has initially tried to meet this goal on a bilateral plane with the inclusion of the Investment Court System (ICS), firstly in the proposed Transatlantic Trade and Investment Partnership (“TTIP”), and later in commercial trade agreements with Canada, Singapore and Vietnam. It has soon noted, nonetheless, that due to its bilateral nature the ICS would not meet the problems it was meant to address. Accordingly, in July 2017 the EU sought toraise the debate to a multilateral (and overarching) level, beforethe United Nations Commission on International Trade Law (UNCITRAL).

The negotiations to set up the framework for a multilateral investment court (MIC) have already started among the UN Member States and the UN Security Council has already adopted and published, on 20 March 2018, the directives for UNCITRAL to negotiate the establishment of a MIC.

Here are, according to the Negotiating Directives and the most recent reports on the works, some of the key features of the MIC project and the main differences to the ISDS mechanism:

For the EU, the MIC would replace the bilateral investment court systems included in EU trade and investment agreements. Both the EU-Canada Comprehensive Economic Trade Agreement (CETA) and the EU-Vietnam Free Trade Agreement foresee setting up a permanent multilateral mechanism and contain a reference to it. The EU now includes similar provisions in all of its negotiations involving investment.

Considering the key features underlined above, and the replacement clauses set up in these later agreements, one can only but wonder whether there will still be room for real arbitration between States and private investors, within the EU, once the MIC is set up and fully replaces the ISDS mechanism. This is not a small change and questions may be posed whether this new framework for the resolution of international investment disputes will actually meet the investors’ main reasons to go for arbitration, such as the informality and the simplified rules of evidence and procedure, the control over the arbitrators’ selection and the privacy and confidentiality of the proceedings and terms of the final resolution.

The negotiations at UNCITRAL are still going on and much remains to be determined by the Member States. Hopefully many of these queries will find an answer on the final framework of the MIC. We shall wait and see.