Artificial intelligence in international arbitration: from the legal prediction to the awards issued by robots

Artificial intelligence in international arbitration: from the legal prediction to the awards issued by robots 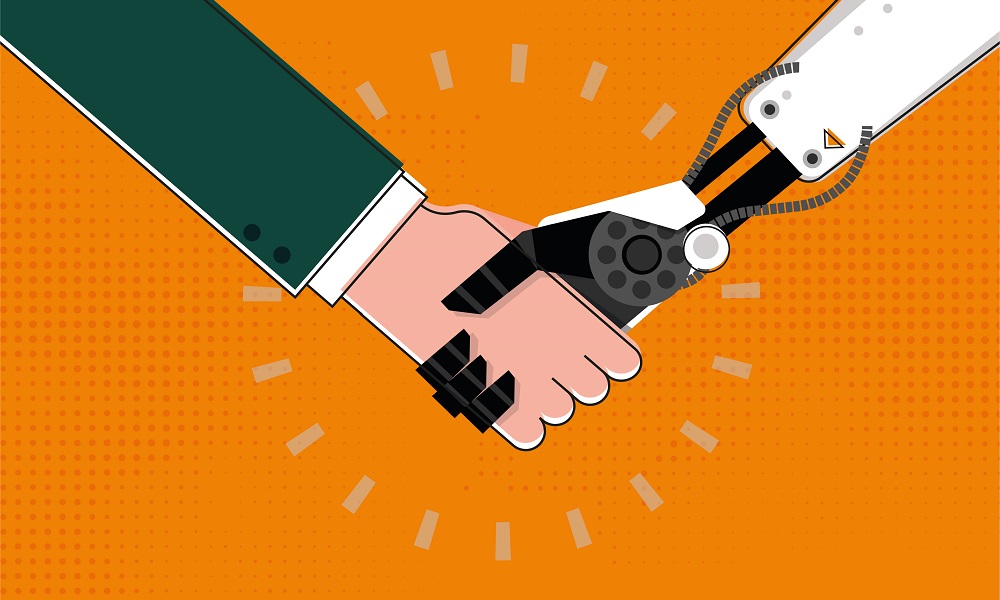 Following the vertiginous advances in artificial intelligence, there has been much speculation over which professions and tasks will be replaced by robots. International arbitration has not escaped these thoughts. Although the future time when arbitrators will be replaced by robots continues to be a long way off, artificial intelligence is already making its presence felt in international arbitration and this will increase in the foreseeable future.

Explored below are some of the current and future relationships between artificial intelligence and international arbitration.

The future is now

Artificial intelligence is now a reality. Not in the apocalyptic form of killer machines, which Hollywood has made familiar to us, but through robots carrying out activities previously considered to fall within the domain of human intelligence[1], such as predicting behavior or analyzing information.

AI has already moved into international arbitration with incipient but positive steps, with the aim to lighten workloads and assist the work of the various players in the arbitration arena.

This is the case of programs designed to process small amounts of information, which enable access to data that may have a determining effect on case strategies[2]. So, searches could be made for types of variables and statistics associated with arbitration, in construction, oil and gas matters, among others, which would give lawyers tools for deciding how to tackle the case, and at the same time allow clients to determine whether it is worth taking the dispute to arbitration or whether it is better to reach a settlement agreement. These analysis and information processing tools may also prove extremely useful for academic purposes or for other players in the arbitration proceeding, such as third-party finance providers.

This technology is similar to other legal prediction technology that has been developed. Jurimetría, the legal prediction tool belonging to Wolters Kluwer, provides, based on an analysis of millions of court decisions, information on the chances of success of an appeal lodged with the Spanish courts. It is a matter of time before this technological tool will be adjusted to carry out prediction tasks in the world of arbitration.

Technological developments have now also made inroads into the ever thorny task of selecting arbitrators. By this we mean arbitrator intelligence, which seeks to change the appointment of arbitrators from being an intuitive process based on personal references to a decision founded on specific data. So, through questionnaires conducted by the parties, their in-house lawyers, and the firms representing them, the aim is to have very varied, but precise, information on the arbitrators. This information may be extremely useful when it comes to appointing a specific arbitrator to settle a dispute or, even, to determine what the arbitrator's view has been in relation, for example, to discovery[3].

Case handling has also benefited greatly from artificial intelligence. The technology developed to process and analyze documents may bring significant advantages to the review of information during discovery, while also allowing the hearing to be carried out in more interactive and useful ways.

The settlement of disputes by robots is undoubtedly one of the greatest causes of concern. There are systems that claim to provide solutions to lawsuits, such as the Siarelis robot, implemented by the Colombian government’s Superintendencia de Sociedades de Colombia[4] for the resolution of corporate disputes. This system, in the words of that authority, makes a number of questions to the judge and to his team on the merits of the case to be resolved and automatically gives them its opinion. Besides telling them whether or not they should accept the claimant’s petitions, it also shows them the most relevant judgments for similar past judgments.[5]

For the time being, this robot acts as a guide for the judge, but it is not beyond belief that in the near future it will dislodge the judge completely and that the same will happen with international arbitrators. One of the hefty obstacles to this happening, however, lies in the fact that the decisions these systems produce, even though they may be correct, are not founded. In other words, the robot simply decides but does not explain the reasons for its conclusion, in understandable language[6], which is unacceptable in all judicial systems.

This is because people need to know the reasons why their case was decided one way or another, especially if the decision finds against them, because this is the only way they may challenge that decision, if there is any room for doing so.

Another barrier to robot arbitrators coming into use is that, in principle, machines do not have feelings, empathy, or any idea of justice that goes beyond the processed data and precedents. This may lead to our having correct but unfair decisions.

And moreover, we cannot forget that justice is not a simple algorithm, it is a real human virtue[7], which to be put into practice needs a complex analysis of the situations and circumstances surrounding a specific case as well as of the facts and application of the law, to be able to strike a balance at the company. So, for the time being, the likelihood of a robot being able to exercise a virtue of this kind, and to do away with human input completely in the resolution of a dispute appears to be remote.

Leaving aside whether AI may replace us further down the line, we would now be taking the wrong track by failing to appreciate the advantages and facilities that this technology offers, especially since the developments described bring enhanced efficiency and transparency to international arbitration, which is certainly more than welcome.

[1]According to the definition provided in the Spanish Royal Academy's dictionary, AI relates to software programs that perform activities comparable to those performed by the human mind, such as learning or logical reasoning. On the definition of AI, see: “Artificial Intelligence”, Standford Encyclopedia of Philosophy. Available at: https://plato.stanford.edu/entries/artificial-intelligence/#Bib (January 11, 2019); and, Rationality and Intelligence. Stuart Russell. University of California, Computer Science Division. 1997 Available at: https://people.eecs.berkeley.edu/~russell/papers/aij-cnt.pdf (January 11, 2019).

[2] This is the case of Dispute Resolution Data, recognized by Global Arbitration Review as the “Best innovation by an individual or organization to the field of arbitration”). Available at http://datadog.nationbuilder.com/drd_wins_gar.

[4] In Colombia, the Superintendencia de Sociedades is an admnistrative authority with jurisdictional powers for the resolution of corporate disputes.