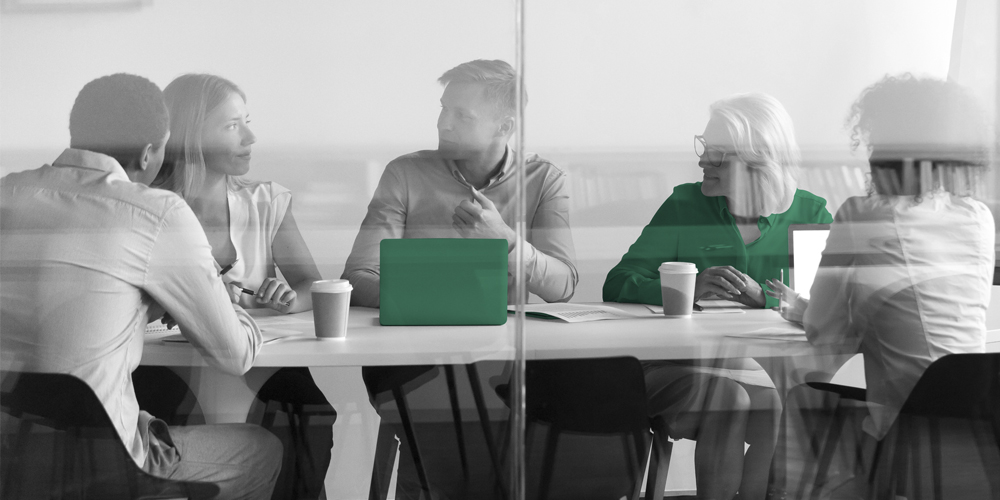 Environmental obligations of companies in the workplace and lack of regulation in Spain: the current challenge

Spanish law cannot be left out of the progress we are witnessing in environmental matters at both an EU and international level. Given the situation, businesses need to be ready to face the challenges set by Europe and how this will affect their production processes, paying special attention to the supervisory role that workers’ statutory representatives will be acknowledged to have.

Articles from the Labor and Employment Law Blog

A recent judgment by the Italian Supreme Court considered that accidents during rest periods should not be considered as work-related accidents. In Spain, several judgments have dealt with the issue on a case-by-case basis.

Am I entitled to occupy my desk? The courts rule on “hot desks”

The National Court has upheld the decision by a company to reorganize its workstations, occupying space according to availability. It considered that this does not constitute a material modification of working conditions.

How telework is affecting occupational health

April 28 marks the celebration of World Day for Safety and Health at Work, proclaimed by the International Labor Organization (ILO). The celebration consists of an international campaign aimed at promoting safe, healthy and decent work. It also honors the victims of occupational accidents and diseases. Currently, one of the topics raising the most concern is the impact of telework on occupational health.

From telework to the metaverse: a challenge for regulating employment relationships

The “metaverse” has probably been one of the most repeated terms in the first quarter of 2022 and is also certainly one of the topics least understood by the majority of the public. The possibilities offered by this form of virtual reality are perhaps infinite, but it is worth asking whether it might also give rise to a paradigm shift in the way work is traditionally organized, and even in more contemporary arrangements such as telework.

The Supreme Court has clarified that members of the health and safety committee acting on behalf of the company do not have the same guarantees as members of the Works Council, given that the performance of their functions is not conditioned by the fear of retaliation.

The employer may opt for disciplinary dismissal in cases in which the employee commits unfair competition. To do so, as stated by the Supreme Court in its judgment of December 21, 2021 (Rec. 1090/2019), it is essential to accredit that the company proceeded with dismissal as soon as it became aware of the employee’s conduct.

Workers with Covid-19: is the termination of a contract during the trial period null and void?

One of the main features of a trial period is that, while it lasts, both parties can terminate the employment contract without having to allege any grounds whatsoever. However, the termination of a contract during the trial period when the worker has or may have COVID-19 is giving rise to very different judgments.

Garrigues Labor and Employment in the press

Can the calculation of variable retribution be modified at the Company's whim?

Article by Misericòrdia Borràs, partner of the Labor and Employment Departament at Garrigues (Diari de Tarragona).