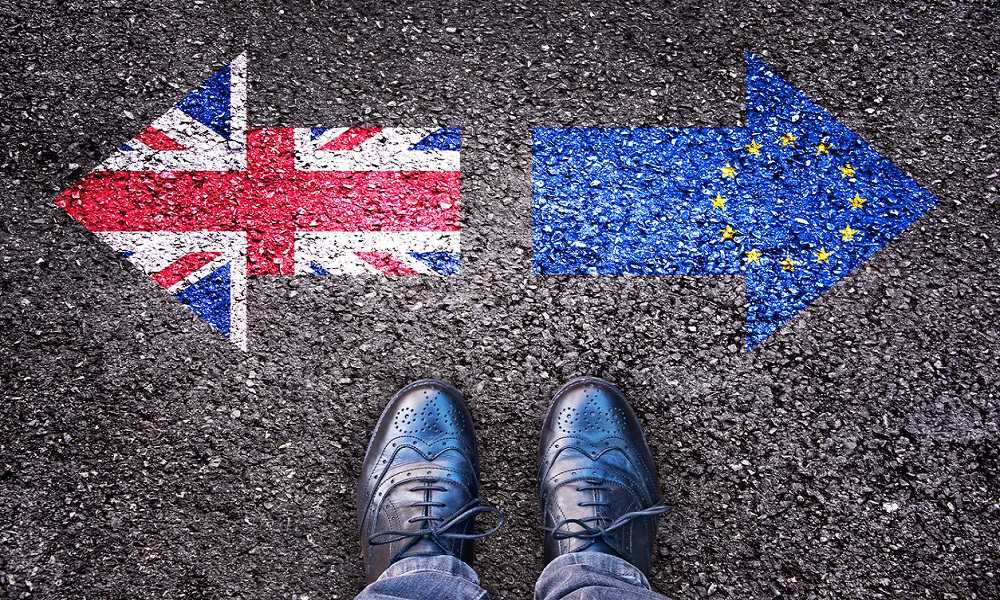 On January 31 the UK's withdrawal from the European Union took effect and a transition period began until December 31 this year, in which EU law will continue to be applicable in relationships with the United Kingdom, while waiting for a future agreement setting out the conditions governing bilateral relationships from that date onwards. Until this happens, companies crucially need to prepare contingency plans enabling them to anticipate and start preparing for any processes that will take longer and will be necessary to continue trading with the UK from 2021.

In this article we clarify a few of the doubts on this subject and explain how companies should prepare for Brexit, in a new scenario in which anticipation will be the key to success.

What are the biggest concerns about the new landscape facing companies after withdrawal?

Although this will depend on how a future trade agreement takes shape, one of the main changes will be that, following the UK’s actual withdrawal from the EU, customs processes will be required for trade transactions between EU member states and the UK, as happens with any third country. This fact has been a particular cause of concern for small and medium companies that are not used to carrying out foreign trade transactions and therefore are not familiar with customs processes and management. Companies are also worried about the delays that may occur for transactions as a result of having to complete customs processes that did not previously exist in intra-Community trade, especially in relation to perishables for which meeting delivery times is crucial.

The transition period has now begun, what will happen in this space of time?

The transition period basically means that the current status quo will remain until it ends (on December 31, 2020, in principle, although both parties may decide –before July 1, 2020- to extend it for one or two more years). In the transition period, the UK will have already become a third country, although it will continue to be subject to EU law. Therefore EU citizens and workers resident in the UK (3 million people) will continue to have the same rights and vice versa (1 million UK citizens reside in EU member states), except for restrictions on the right to vote and to stand for election. Spanish companies with interests in the UK (or vice versa) will likewise fall under the same rules as they do now (single market, customs union, directives and regulations, etc.), at least until the transition period ends.

In particular, over the transition period the indirect tax treatment of transactions with the UK will be much the same as it is now, meaning that:

For direct taxes (personal income tax, corporate income tax nonresident income tax), the existence of a transition period means that the effects of treating the UK as a third country (in relation, for example, to eligibility for exemptions, credits and special rules associated with EU residence or with the application of European directives) will be postponed until January 1, 2021, which is when those specific rules for investments made in (or coming from) the EU will stop applying to the UK.

The end of the transition period: what direct effects will ensue for trade relationships between Spain and the UK?

The end of the transition period will mean that EU Law will stop applying in the UK, and therefore the rules will be determined by a future agreement setting out the relationship between the UK and the EU (for all purposes, including customs).

For tax matters (direct tax), both the UK and Spain will continue to be bound by the bilateral tax treaty, and by international agreements reached within the OECD to encourage transparency and stop tax competition among states.

For indirect tax purposes, goods trade transactions will stop being treated as intra-Community movements to become exports and imports, as happens with any other non-EU country. This treatment will mean customs declarations having to be filed and transactions having to undergo customs checks. On top of which, until agreements are reached on these matters, tariffs and other charges will have to be paid and licenses and certificates will have to be obtained to import and export. For services, tax will be similar, although special attention will need to be paid to possible implications concerning their place of supply, determined by their use or enjoyment.

What paperwork will be needed for Spanish nationals residing in the UK?

Spanish nationals already holding or acquiring residence in the UK before the end of the transition period may apply for an extension of that residence (indefinitely or for the remaining time in the five year period needed to qualify for residence) in a procedure put in place by the UK government that is already in operation (called the EU Settlement Scheme). The period for applying for residence ends on June 30, 2021 and simply requires proof of identity, of residence in the UK in the period running up to application, and of no registered convictions. After completing this procedure, Spanish nationals will have the same rights (work, studies, social security, etc.) as they do now. Similarly, UK nationals and workers already residing in Spain will continue to have the same rights under the withdrawal agreement. By contrast, anyone who has not obtained residence in the UK (or in an EU country, in the case of UK nationals) before the transition period ends will have to complete the regular immigration procedures for any citizens of third countries that are not EU members. Additionally, after the end of the transition period (December 31, 2020), for workers’ professional qualifications to be recognized, they will have to apply for recognition before December 31, 2020.

And the main recommendation for companies?

At Garrigues, a firm with experts in all branches of business law and an international presence in thirteen countries, our recommendation is to anticipate and study investment and trade flows with the UK and workers’ statuses (permit applications, renewing professional qualifications, etc.) in advance, especially before the end of the transition period.