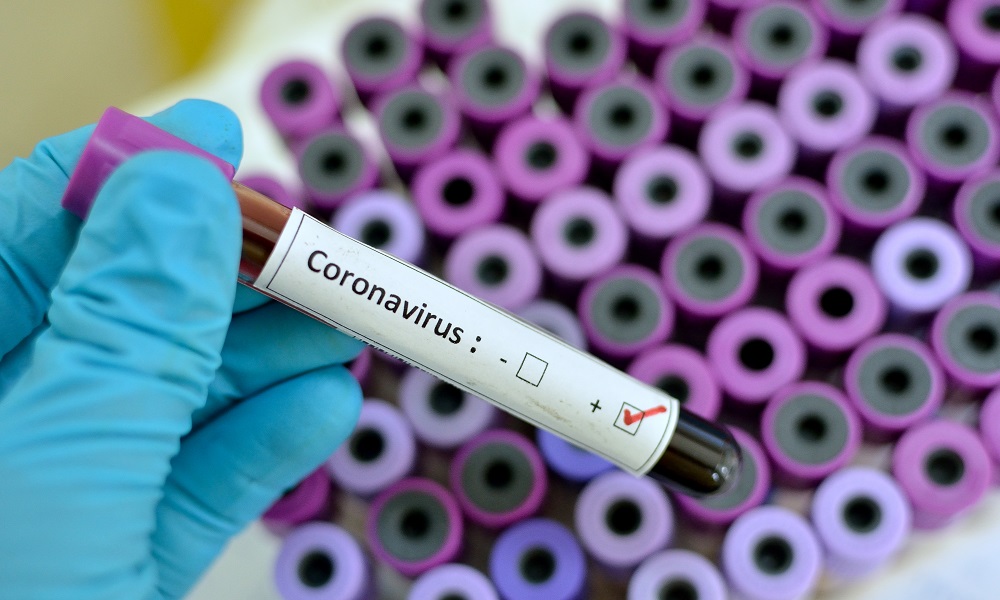 The impact of the health crisis on the business world may have consequences from a contractual, litigation, employment, regulatory and even criminal perspective. The broad range of cases must be addressed individually from a multidisciplinary legal perspective.

Since December 31, 2019 when the Wuhan Municipal Health Commission (Hubei province, China) reported an outbreak of 27 cases of pneumonia caused by a new type of virus which became known as coronavirus “Covid-19”, many countries have been affected by its rapid spread.

The lack of knowledge of the source of infection of this new virus, the absence of treatment or a vaccine for it and the uncertainty regarding the capacity for transmission between persons is causing a new health crisis with an undeniable impact on the global economy and on the activity of companies.

Faced with this unexpected situation, companies must be aware that the various restrictions and consequences which arise from this health crisis, as well as interfering with their ordinary business, may have very important legal consequences in different areas: contractual, litigation, employment, public law and, even criminal (since they may affect the obligations owed to or by companies, their relations with third parties, their workforces and the liability of their directors, among others).

Affected by such scenario and its effects, companies in the different production sectors (Hostelry and Tourism, Automotive, Services, Public Administration, among others), must take decisions and specific actions for their activity with doubtless legal repercussions but very conscious of the fact that they should be adopted from a multidisciplinary legal perspective by assessing the effects which each of their actions or omissions may have in the context of the company in relation to the rest of their contractual obligations or areas of responsibility but also on the future of their relations with third parties because they may constitute “own acts” (estoppel). Although a general rule cannot be established regarding guidelines for action, it will be necessary to analyze each case according to the type of industry and, particularly, the contractual relations existing both with customers and with suppliers from a strictly contractual perspective.

Without being exhaustive, some of the recommendations to companies involve paying particular attention to the following aspects:

Moving on to the area of employment relations, companies could have to face different types of situations, among others:

Considering that these facts may result in disputes which give rise to judicial or out-of-court claims, it is necessary, not only to identify the transaction rules agreed in each case, but also the extracontractual liability which a company may incur depending on the way it addresses and resolves the decisions which must be adopted for this reason.

When faced with a possible litigation scenario, it will be important to anticipate and avoid “own acts” which may result from decisions in other areas of the company, decide on the best way to establish evidence in advance and consider very carefully the terms of the contractual termination or settlement agreements to ensure that they adequately and sufficiently cover the company from claims of third parties unrelated to them.

The duty of care of a company’s management body requires the adoption of the necessary measures for the proper management and control of the company also when faced with this circumstance. For that reason, from this perspective also it must be analyzed whether actions or omissions which may or must be adopted due to the crisis described and their effects may be a source of civil liability which may even be raised in the course of criminal proceedings. Any decision must be adopted with sufficient information, verifying its effects on the different areas of each company and after a proper decision-making procedure. Again, it is essential to assess what should be placed on record in each case and whether some kind of specific evidence should be established in advance.

From a strictly regulatory point of view, the following aspects should be specifically addressed:

In conclusion, numerous situations may arise which will require attention on an individual basis from a legal perspective with multidisciplinary consideration.