What the new marine fuels will be like in 2020

What the new marine fuels will be like in 2020 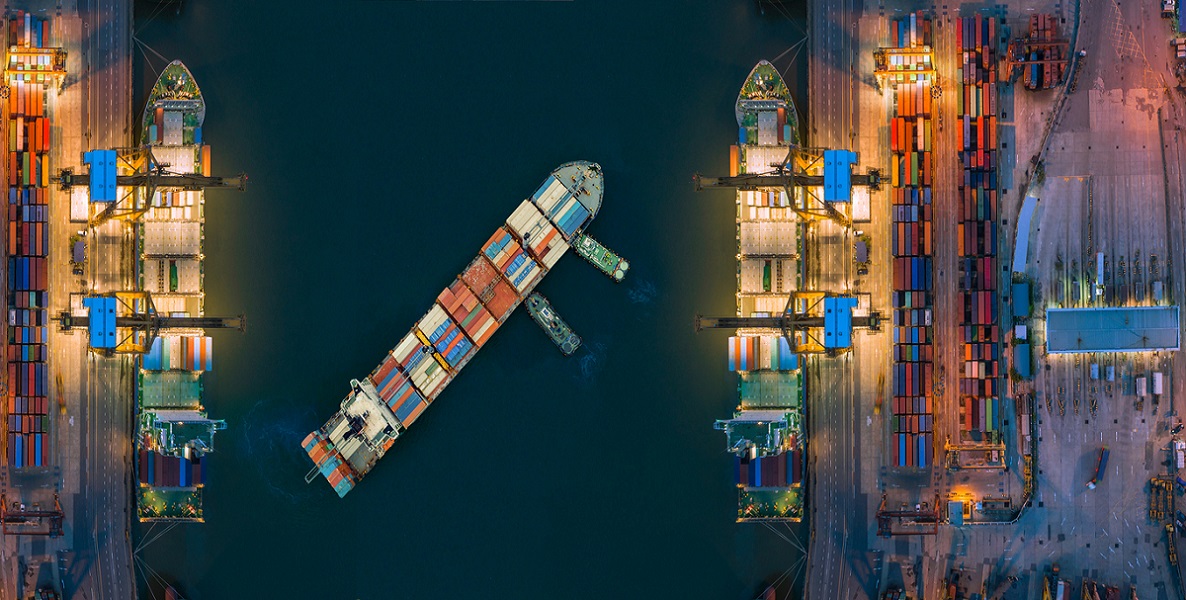 When the new year arrives, ships’ fuel must contain a lower proportion of sulphur, to reduce the environmental footprint of maritime transport.

On January 1, 2020 regulation 14.1.3 in Annex VI to the MARPOL (Maritime Pollution) Convention will come into effect, and ships will be required to use fuel with a sulphur content below 0.5%, except in SECAs (Sulphur Emissions Control Areas) and at EU ports where since 2015 (in SECAs) and 2010 (in European ports) that limit has been even lower (0.1%). The general legal limit outside SECAs and EU ports is currently 3.5% which means that the new rule will reduce sulphur content by more than 85%, bringing a very considerable reduction to the environmental footprint of maritime transport.

Ships failing to comply with that 0.5% limit may be prevented from sailing and have fines imposed, under the applicable international legislation (Port State Control in the SOLAS (Safety of Life At Sea) Convention) and domestic legislation.

To meet the challenge of the new sulphur content limit (below 0.5%) for ships’ fuels, the solutions most commonly accepted by the shipping industry are proving to be:

(i) Using what are known as expensive fuels such as VLSFO (Very Low Sulphur Fuel Oil) or the traditional MGO (Marine Gas Oil) with sulphur contents below 0.5%;

(ii) Continuing to use the conventional HFO (High Fuel Oil) and installing scrubbers on vessels, at an approximate cost ranging between 1 and 3 million dollars per ship, to comply with the 0.5% limit; and

(iii) Burning LNG (Liquid Natural Gas) which, while cheaper, requires ships to be re-engined (at a cost ranging between 5 and 10 million dollars per ship) or new ships to be ordered. Whereas 90% of vessels will begin 2020 by burning the so-called expensive fuels, of the remaining 10% most appear to be choosing the scrubbers option (around 80% of vessels), followed by LNG (around 12%) and other less common options (batteries, etc.).

It is expected that the final prices of the new fuels will be higher than those of currently used fuels, and that shipping companies will try to charge that increased cost to their clients via freight costs as far as the market will allow. In charter parties, especially those that were signed before the date of the change, this will be a particularly complex process not exempt from negotiations or even litigation, even though BIMCO (Baltic International Maritime Council) and INTERTANKO (International Association of Independent Tanker Owners) have prepared standard contracts for various types of charter arrangements in this respect.

If a vessel is time chartered, the owner not the charterer pays for the fuel. Before January 1, 2020, shipping companies have to clean the fuel tanks of their respective ships to prevent the two different types of fuels mixing and causing contamination of the new fuel and they also have to use up or unload any of the previous fuel not compliant with the 0.5% limit. The questions now having to be asked are what treatment and price the surplus on-board fuel will receive, along with who owns that fuel and has to pay the cost of unloading it. Moreover, the new fuels could give rise to different use, speed and performance levels which if that is the case could cause a range of claims (damages , off-hire, delays, performance, among others).