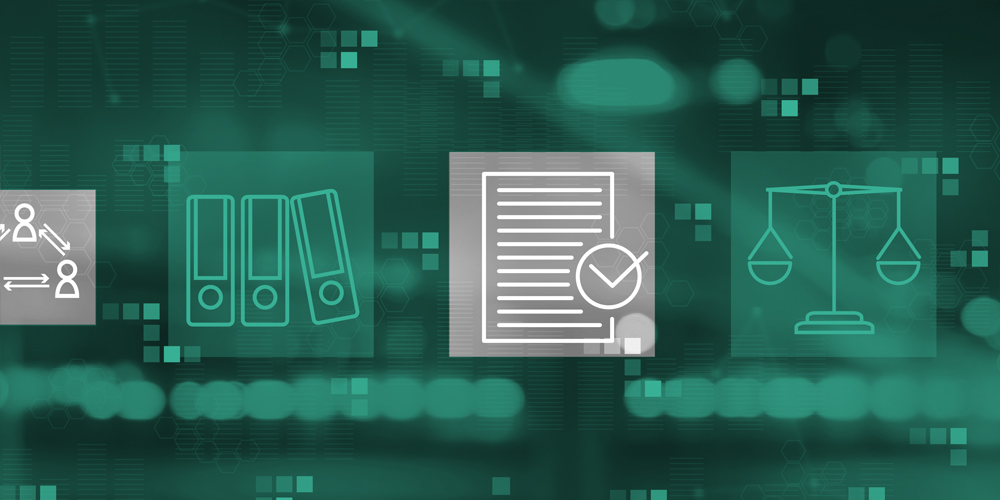 On January 22, 2021 Madrid's commercial court judges approved a set of agreed procedures for handling insolvency proceedings in which liquidation is requested together with the insolvency order, as well as a number of criteria for transfers of productive units in these and other insolvency processes.

Among other measures, it introduces the new role of silent administrator, an independent expert who will later be appointed insolvency receiver if an insolvency proceeding is commenced and has the main task of overseeing the preparation, during the pre-insolvency phase, of transactions for sale of the business or set of assets.

Insolvency moratorium is extended until December 31, 2021 and further economic and procedural measures are approved

Royal Decree-Law 5/2021, of March 12, 2021, on measures to support the solvency of businesses in response to the COVID-19 pandemic, contains alongside various lines of action with an economic aim a number of updates to insolvency legislation.

It has also extended until December 31, 2021 the option to file proposed modifications to arrangements with creditors and to court-sanctioned refinancing agreements, as well as a suspension of the debtor’s duty to request liquidation when it becomes aware that the approved arrangement is impossible to fulfill and on condition that it files a proposed modification to the arrangement which is admitted for consideration within that time limit.