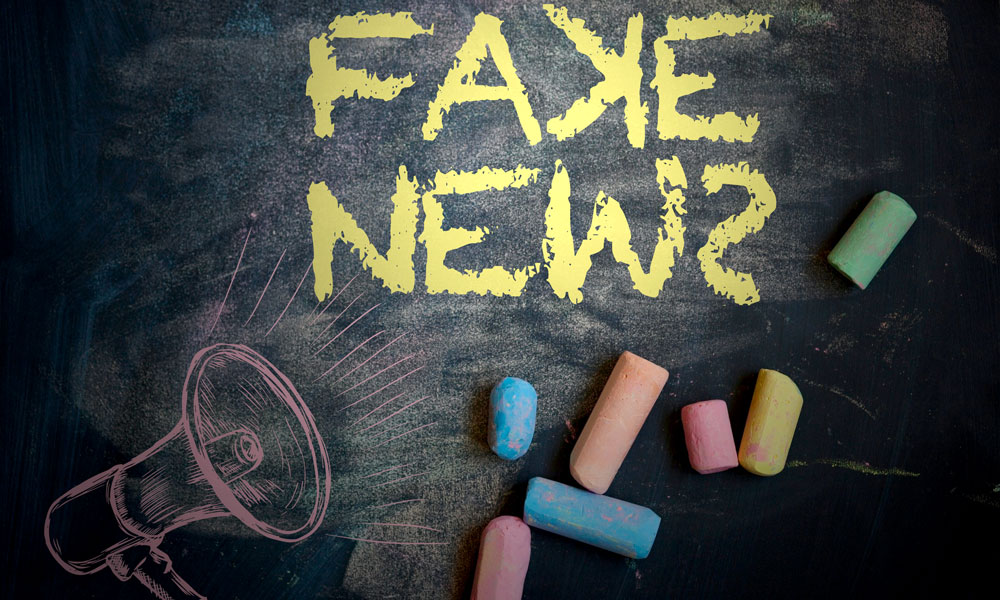 In a recent European Union survey, 99% of those surveyed believed that they had been exposed to fake news and 83% considered it to be a threat to democracy. According to the Commission, combating disinformation will require a joint endeavour from economic operators, but for the present it has ruled out the possibility of regulatory controls.

One out of every five organisations in the Union has been affected recently by fake news, but only 12% have taken preventive measures to stall this threat. These figures highlight the extent of the problem and its potential repercussions on our society, in which disinformation has come to be a political weapon, used to influence and direct the way people behave.

As a result, the European Commission decided to commission a group of independent experts to compile a detailed report on the current state of the issue. The resulting study has highlighted the geo-demographic distribution of fake news: citizens perceive blogs, online newspapers and social networks as the media most likely to publish or disseminate fake news, and therefore these are deemed to be less reliable than more traditional media. Furthermore, the survey respondents in the higher income and education brackets declared greater exposure to fake news, however they were also more able when it came to discerning whether or not information is genuine.

hat is to be done about the growing volume of misleading content? The experts are firm in their conviction that it is vital to ensure that the fundamental values of a democratic society, such as freedom of expression and information, and an absence of public or private censorship, are not jeopardised by regulations, advocating instead that all users and professionals learn to adapt to the current scenario. How can this be achieved? Through collaboration of all economic agents in order to achieve effective self-regulation in three main areas, namely, transparency, education and support for the communications media.

According to the expert report, media transparency in terms of sources, financing and checking content is the first pillar in combating fake news. With this in mind, the Commission has already announced that it proposes to back the development of a European code of best practices to which organisations can sign up voluntarily.

The second important component for eradicating fake news in the European Union, as has been indicated on repeated occasions, is education. In this case it is a question of educating both users and professionals to ensure that they check facts and develop a critical attitude, encouraging people to adapt to a new digital world in which news of all kinds proliferates.

The report also emphasises the importance of supporting media and communications professionals through public funding– while always ensuring media neutrality and diversity– along with access, control and fact-checking tools. In this regard, the European Commission has proposed the creation of an independent European network of fact checkers and an online disinformation platform.

Following this analysis, and its subsequent Commission Communication, the European Union has decided against an institutional response which would be inadequate and problematic for the basic pillars of a democratic society, and instead it is encouraging economic agents to take a dynamic approach and to self-regulate in respect of fake news. Notwithstanding this fact, it will be important to continue assessment of the phenomenon and the efficacy of the measures adopted, and so we await the next communication from Brussels.