Counter-reform of Mexican electricity system in the spotlight: state of play

Counter-reform of Mexican electricity system in the spotlight: state of play 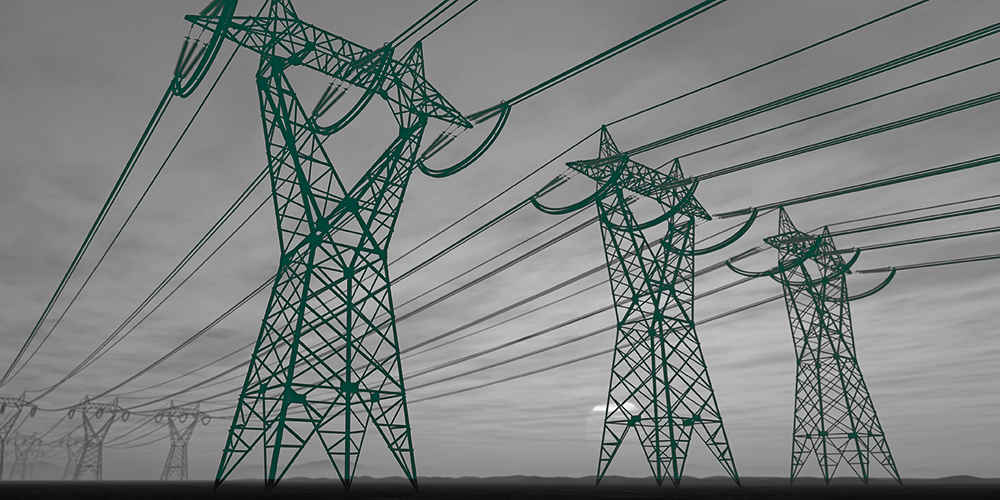 The electricity system has been a big focus point in Mexico in recent years and is now attracting attention after the government’s attempt to implement changes (particularly the sought constitutional reform). This article describes the state of play, arranged in the order of events.

At the beginning of 2020, Mexico’s national energy organization and independent operator of the national electricity system (CENACE) rendered an administrative decision placing technical barriers to the interconnection of private wind and solar power stations for reasons related to the reliability of the national electricity system. The energy secretary also published a new policy for the reliability, safety, continuity and quality of the national electricity system, which placed barriers not only to the interconnection of private projects but also to the transmission of energy from power stations operating on intermittent energy sources (wind and solar power). A number of provisions from both sources were held to be contrary to the Electricity Industry Law (LIE) and to the constitutional principle of free competition, first by the federal courts and then by Mexico’s Supreme Court of Justice.

Faced with this judicial setback, the Mexican president filed an initiative for amendment of the LIE at the start of 2021, which was approved by parliament (by a majority of members from the party in power) in March that same year. The amendments basically involved: (i) altering the wholesale energy market rules to give priority in interconnection and transmission to power stations attached to the Federal Electricity Commission (CFE); (ii) withdrawing the self-supply permits (known as “legacies”) that had been obtained, allegedly, by circumventing the law, and (iii) renegotiating or terminating the generation capacity and power purchase agreements signed with independent energy generation companies. These last two mechanisms are subject to the former law repealed by the LIE in 2014 (Public Electricity Law); although the current government has always said that these mechanisms are unfair and detrimental to the finances of the Federal Electricity Commission (CFE).

Many of the companies affected by this filed lawsuits for protection of their constitutional rights resulting in temporary suspension of implementation of those amendments (with general effects) until the Mexican Supreme Court of Justice rendered a decision on their constitutionality or otherwise.

Besides filing the initiative for amendments to the LIE, the president filed a constitutional reform initiative in line with the reforms to the LIE and determining, among other things, (i) that private parties would only be able to participate in the generation of electricity by covering up to 46% of demand and the CFE would be responsible for the remaining 54%, (ii) the wholesale electricity market would be eliminated, (iii) various permits granted to private generators and contracts with the CFE would be revoked, (iv) the regulatory bodies (CENACE and CRE) would disappear, and (v) a “monopsony” would be created for CFE to buy energy from private generators.

On April 7, the Mexican Supreme Court of Justice voted in favor of the unconstitutionality of certain amendments to the LIE, although it failed to achieve the qualified majority needed for the amended provisions to be declared unconstitutional Specifically, in relation to revocation of the “legacy” self-supply permits and potential termination of the independent generator agreements with CFE, government ministers came out (by a simple majority) in support of the validity of the provisions and set a precedent to be considered only as a guide by federal collegiate courts when deciding on requests for decisions on constitutionality in each individual case.

Following this, the provisional suspensions granted by the district courts on the effects of the reforms to the LIE to the companies concerned will be in force until the appeals lodged by the Mexican government against that decision on constitutionality are settled by the collegiate circuit courts, which are free to decide as they see fit, either to confirm or revoke the decision on constitutionality or to rule on its effects.

The initiative for constitutional reform filed by the president was thrown out by the lower house of the Mexican parliament due to failing to achieve the required qualified majority.