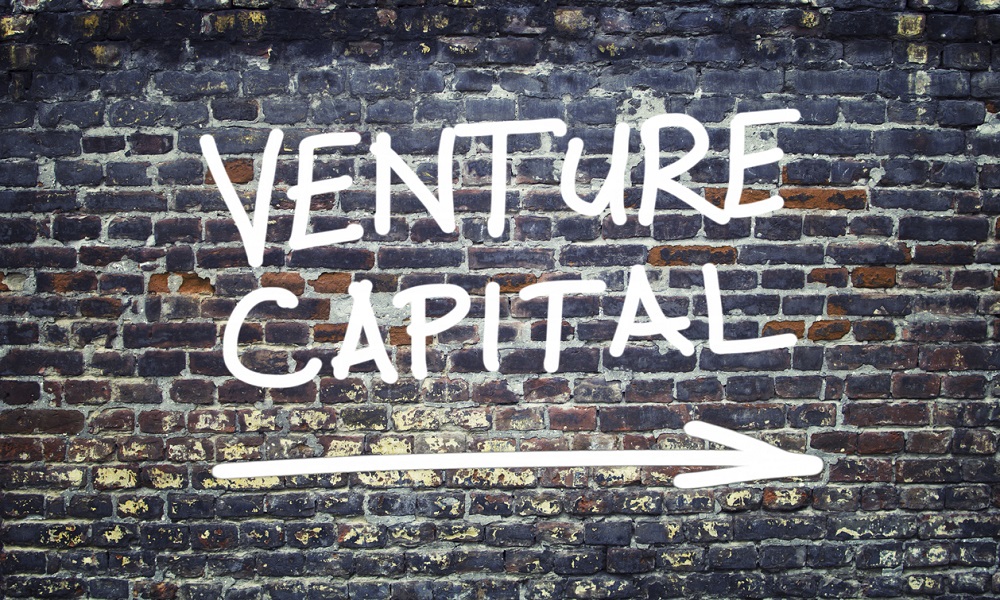 When drafting, negotiating and signing a shareholders’ agreement as a consequence of an investment round in which a venture capital fund (fund) acquires a stake in the share capital of a startup, the fund must be clear about what fundamental clauses should be included for its greater protection from the founders of the startup who have been managing the company since its incorporation. Likewise, every entrepreneur/founder must understand that such shareholders’ agreement will include certain essential clauses so that a fund is fully protected when it invests in a startup.

From our perspective, the following five clauses are those which are usually considered essential so that a fund is protected when it invests in a startup.

1. Governance and management body of the startup

It is essential that it is provided in the shareholders’ agreement that the fund will be entitled to appoint a certain number of members of the board of directors of the startup since a presence on the board of directors will be thereby ensured and it will be able to exercise its right to information easily. It will thus be able to continuously gain access to the information systems and to the management team of the startup, and to adequately monitor, inter alia, the evolution of its metrics and results.

The above leads us to the importance of the regulation of reinforced majorities and reserved matters in a shareholders’ agreement. There is usually a provision for both (i) reinforced majorities in relation to the adoption of certain resolutions at shareholders’ meetings and (ii) reserved matters which will require the favorable vote of the directors appointed by the fund for their approval by the management body and that, therefore, those directors will have a right of veto over certain decisions. However, it is essential that both the list of reinforced majorities for the approval of the shareholders’ meeting and the matters reserved for the board of directors are drafted with the intention of protecting the fund and at the same time avoiding the creation of a deadlock situation at the startup so as to avoid the possibility of even the most ordinary day-to-day decisions requiring the approval of majorities which are too demanding.

In this respect, we consider that the following matters should require reinforced majorities for their approval by the shareholders’ meeting: structural modifications and changes in the share capital of the startup (capital increases and reductions), any modification relating to the management body or the bylaws, the dissolution and liquidation of the company, the distribution of dividends and the making of investments or incurring expenses above an amount which is considered relevant.

The following matters should also be included as reserved matters which require the approval of the directors appointed by the fund: incurring unbudgeted expenses or liabilities greater than an amount which is considered relevant, making a material change to any line of credit, loan or indebtedness above a certain amount, formalizing security on real estate or shares of the startup or granting any security or indemnity or granting loans other than in the normal course of business, making material changes to the compensation of the founders and of senior executives and, finally, approving the annual budget and the business plan.

Bearing in mind that normally one of the most valuable elements of a startup is its founders, it is most usual and highly advisable for the shareholders’ agreement to provide that for a certain period of time (usually between two and five years), the founders cannot transfer their shareholding in the startup to a third party and, therefore, cease to form part of the company’s share capital (usually known as the “lock-up” clause). In this respect the founders are usually allowed on an exceptional basis to transfer their shareholding to companies within the same group as the founder, in the event of an initial public offering (IPO) or it has the written consent of all the shareholders. Furthermore, usually there is detailed regulation of the cases which will be considered “good leaver” and “bad leaver” scenarios for indemnity purposes if the founders fail to comply with the agreed “lock-up” period and such cases are linked to the grant of a call option of the rest of the shareholders in cases in which the founders fail to comply with the agreed “lock-up” period or the terms and conditions of the shareholders’ agreement in question.

In addition, the fund usually provides not only that the founders may not transfer their shareholding, but also that they engage in the business and comply with the milestones with the dedication and diligence of a reasonable and prudent businessperson and devoting the appropriate time and regulates the adoption of the necessary measures for the proper management and control of the startup.

‘Drag-along’: The drag-along clause is very important for a fund and regulates a case in which, if the venture capital fund receives an offer from a bona fide third party to purchase 100% of the shares of the startup, the rest of the shareholders will be forced by the fund to transfer their shares to that third party.

The usual approach in the context of the negotiation of this clause is to include a minimum value for which the fund may sell the shares and force the rest of the shareholders to also sell (for example: the fund may exercise the drag-along right provided that the total price offered by the third-party purchaser involves a valuation of the startup (enterprise value) equal to or greater than the reasonable amount considered by the parties).

For the fund it is important to include a clause providing that in certain liquidation scenarios (as would be the case of a change of control of the startup or its dissolution and liquidation), the fund has a preferential position when the proceeds are being paid out.

In this respect, this clause should provide that when faced with a liquidation scenario (as defined in the shareholders’ agreement), before distributing any amounts, the fund will receive a full refund of the amount invested in the startup and, when this refund has been made, any other amounts may be distributed proportionally among all the shareholders and, finally, any dividends payable may be distributed. This type of clause protects the fund and ensures that if the startup is dissolved and liquidated or sold to a third party, it will receive at least the initial amount of its investment, with preference over the other shareholders.

Finally, for a fund it is important to regulate in the shareholders’ agreement the cases in which, as a consequence of a capital increase due to future investment rounds, the fund’s percentage stake in the share capital of the startup may be reduced.

In order to avoid the reduction of the fund’s percentage there are two ways to regulate its protection in a shareholders’ agreement. The first and most usual way is to include a clause regulating a preferential right of acquisition of the new shares which is granted to the shareholders that form part of the share capital of the startup at the time of creation of the new shares by means of a capital increase in future investment rounds. In this respect the shareholders’ agreement will regulate the procedure to be followed by each shareholder in order to exercise its preferential right of acquisition and avoid a reduction of its percentage in the share capital of the startup.

In addition to the preferential acquisition clauses, it is also usual to include in the shareholders’ agreement an anti-dilution clause whereby the parties agree that future capital increases may not be made for a value lower than that which the shares had in the investment round in which the fund invested. Thus, the fund would be protected since, if shares are created for a value lower than that which the fund paid, the latter may request the creation of new shares to offset the loss of value, being awarded the number of shares to place it in the position in which it should have been placed in the initial investment and avoiding the dilution of its stake in the share capital.