The CNMC and post-truth in the audiovisual sector: Warning received by Atresmedia due to its coverage of Operation Nemo 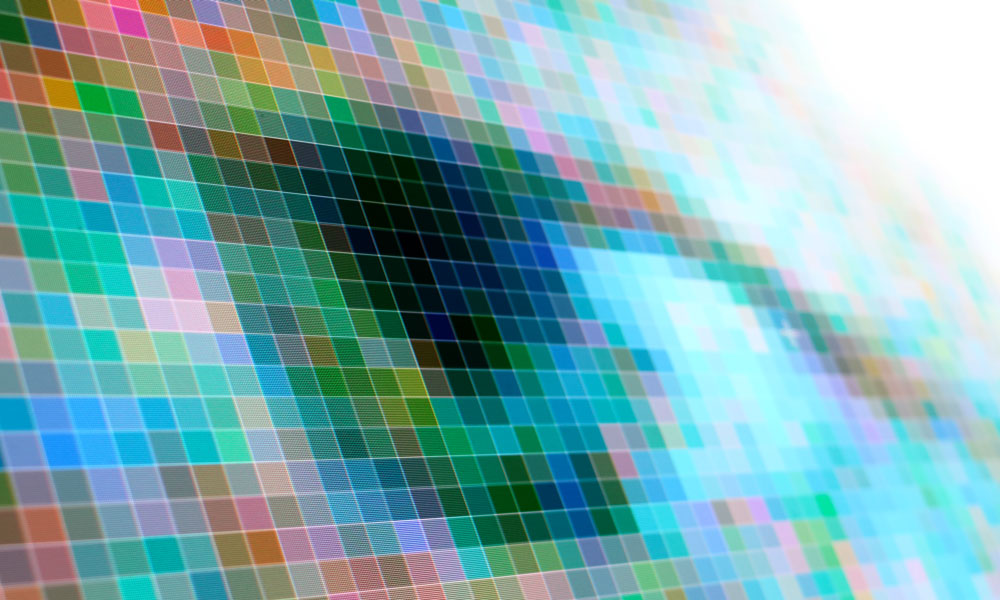 The disappearance of the minor, Gabriel Cruz in Almería last February 17, attracted considerable media attention, giving rise to all types of speculation as to his whereabouts. Of the theories that sprung up, extensive coverage was given to the possible involvement of a mentally ill person who had breached a restraining order keeping him away from the child’s mother. In a matter of hours, the State law enforcement agencies and the Ministry of the Interior had ruled out the involvement of this person in the child’s disappearance. Despite this, several television programs continued to speculate about his involvement in the events until the partner of the child’s father was finally arrested.

On July 26, the CNMC issued a decision requiring ATRESMEDIA to stop broadcasting this type of information on the grounds that it breached the General Audiovisual Communication Law (LGCA). The CNMC was especially hard on the way the information had been covered by the two magazine TV shows holding that:

“Both programs have been covering the case extensively for a long period of time, broadcasting rumors, hypotheses, speculation and information that has not been crosschecked and without correcting any of the information or apologizing to the individuals involved. This has led to the unnecessary and manifest media persecution and lynching of an individual due to a personal circumstance”.

This has brought the CNMC into the heart of the battle against fake news and post-truth in the television industry. To do so, it has turned to the list of rights held by the public set forth in article 4 of the LGCA, including:

More seriously, the media outlets involved were berated for not issuing a sufficiently clear rectification once the suspect’s participation had been ruled out. As the CNMC stated, the rights of rectification and reply are not only intended to restore the image of the person that has been falsely accused, but also have a direct impact on citizens’ right to receive truthful information.

The demand by the CNMC is not just limited to the specific facts and also warns ATRESMEDIA that, in general, broadcasting this type of content may give rise to a penalty proceeding due to a very serious breach of the law. As a television channel, a fine of up to one million euros may be imposed.

The steps taken by the CNMC can be interpreted as an attempt to combat fake news and post-truth. In any event, a careful assessment should be made of the rights at stake in order to avoid excessive interference by the authorities in the freedom of information and expression of media outlets, which we shouldn’t forget, also applies to entertainment and contents that are in bad taste or politically incorrect.