The law that will protect trade secrets has been approved

The law that will protect trade secrets has been approved 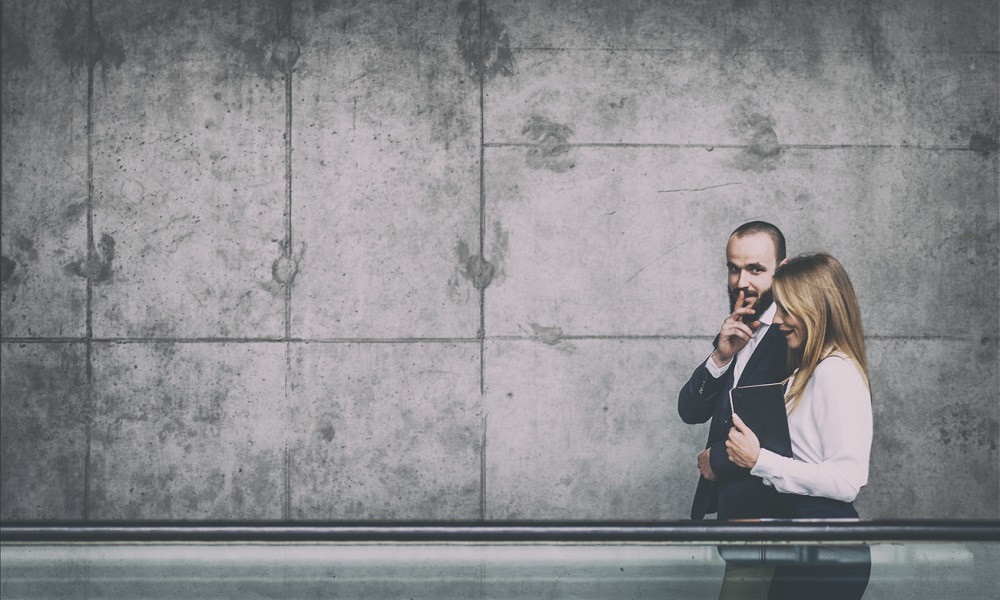 New Trade Secrets Law 1/2019, of February 20, 2019 (TSL, available here) has been published in the Official State Gazette. The Law will come into force on March 13, 2019. It transposes into Spanish law, Directive (EU) 2016/943 of 8 June 2016, on the protection of undisclosed know-how and business information (trade secrets) against their unlawful acquisition, use and disclosure (available here).

Until now there was no specific law in Spain governing trade secrets, which were protected in various provisions dispersed in the Criminal Code or in the Unfair Competition Law and, mainly, through contractual clauses.

The aim of the TSL is to protect trade secrets, for which purpose it defines what must be taken as such, when it is considered that the acquisition, use or disclosure of trade secrets are unlawful, and which remedies are available to protect them.

The most important new items of legislation introduced by the TSL are compiled below.

What is a 'trade secret'?

The TSL  defines trade secret as information, relating to any part of the business (including technological, scientific, industrial, commercial, organizational or financial areas), which meets three requirements:

According to this definition, any of the following, among others, could be trade secrets: non-patented inventions, algorithms, mathematical and chemical formulas, manufacturing procedures, lists of customers and suppliers, information on prices and costs, business plans or marketing strategies.

What impact does the protection of trade secrets have in the workplace?

The protection of trade secrets will not affect the independence of representatives in employment negotiations and their right to collective bargaining, or restrict the mobility of employees.

Specifically, the protection of trade secrets cannot be used to justify restrictions on the use by employees of experience and skills acquired honestly in the normal course of their work or of information that does not meet all the requirements to be a trade secret, or to impose in employment contracts restrictions not provided for in the law.

In this regard, the TSL must be read in conjunction with Title IV of the Patents Law (available here) concerning the treatment of non-patentable technical contributions created in the context of an employment or commercial relationship.

Are specific measures needed to increase the security of sensitive information in the workplace?

Yes they are. Most infringements of trade secrets occur as a result of the acts of employees, ex-employees and external collaborators with direct access to sensitive information. It is essential therefore for businesses to adopt specific measures to avoid a leak or disclosure of information they consider to be sensitive and for them to have the necessary tools to seek redress in court when these infringements occur.

What steps are considered unlawful under the Trade Secrets Law?

What happens if products or services embody an unlawfully acquired trade secret?

Who is liable for the infringement of a trade secret?

Despite this, no remedies are available to claim damages from third parties acquiring trade secrets in good faith. Furthermore, if a claim is brought against a third party who acquired a trade secret in good faith, that third party may ask the judge to replace the remedies requested by the claimant (such as cease and desist orders) for the payment of a compensation, provided the compensation is reasonably satisfactory to the claimant, and the implementation of the requested remedies would cause disproportionate harm to the defendant.

When is the acquisition, use and disclosure of trade secrets lawful?

The acquisition of trade secrets is lawful in four cases: (i) independent discovery and creation, (ii) reverse engineering (observation, study, disassembly or testing) free from any confidentiality duty, (iii) exercise of the right of workers or workers’ representatives to information and consultation, and (iv) any other practice which, under the circumstances, is in conformity with honest commercial practices.

No remedies are available on the basis of the TSL against the acquisition, use or disclosure of a trade secret carried out in any of the following cases: (i) for exercising the right to freedom of expression and information, (ii) for revealing illegal activity for the purpose of protecting the general public interest, (iii) disclosure by workers to their representatives which was necessary to exercise their functions, and (iv) for the protection of a legitimate interest recognized by law.

Is a trade secret transferable?

A trade secret may be assigned and licensed on an exclusive or non-exclusive basis.

What remedies are provided for in the law to protect secrets and what is the time limit for seeking them?

Additionally, it will be possible to apply for preliminary injunctions and for inquiries to substantiate facts as determined in the Patents Law.

Another new item in the TSL is the authorization for judges to adopt certain measures to protect any confidential information produced in court proceedings, by, for example: restricting the number of people that have access to a document; restricting the number of people entitled to attend hearings and/or publishing a non-confidential version of any court decisions that may be rendered. The aim sought with this is to prevent the fear of exposing their sensitive information deterring the holders of trade secrets from bringing legal action.