Is the trademark Fack ju Göhte contraty to the accepted principles of morality?

Is the trademark Fack ju Göhte contraty to the accepted principles of morality? 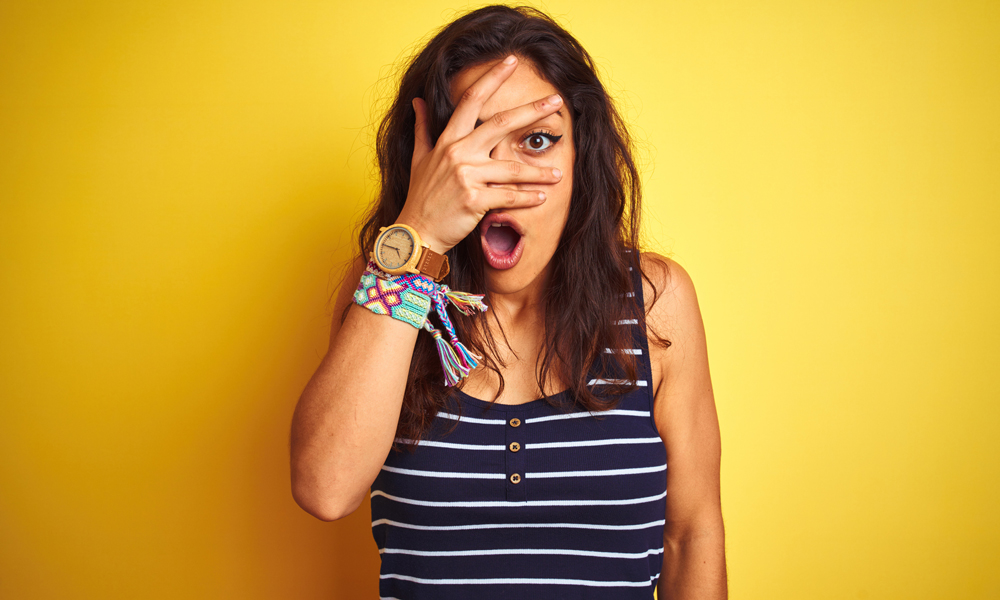 Just when everyone thought they wouldn’t be able to register as a trademark the title of a famous German comedy from 2013 and its two sequels from 2015 and 2017: Fack ju Göhte, because it was contrary to accepted principles of morality, the Court of Justice of the European Union (CJEU), accepted its registration in a judgement handed down on February 27, 2020 (case C-240/18).

Constantin Film Produktion filed an application to register the word mark “Fack ju Göhte” at the EUIPO in 2015. The mark was rejected based on article 7.1 (f) of the European union Trademark Regulation on the grounds that it was contrary to public policy or accepted principles of morality. The decision was confirmed on appeal by the General Court (Case C-69/17) on the grounds that the “the mark applied for as a whole — were inherently vulgar and liable to offend the relevant public.”

Constantin Film Produktion appealed the decision at the CJEU arguing that the General Court had interpreted the concept “accepted principles of morality” too broadly. In its opinion, the expressions “fuck” and “fuck you” had lost their vulgar meaning due to the evolution of these expressions in society. Moreover, since it was combined with the term “Goethe” - understood as designating unpopular school subjects in Germany - it would be interpreted as expressing frustration at school. Lastly, they argued that the public would understand the humorous nature of the mark applied for, not just because it referred to the famous comedies Fack ju Göhte - which was the highest-grossing movie in Germany in 2013 - but also because it was used by the Goethe Institute for educational purposes.

The CJEU concluded that accepted principles of morality referred to “the fundamental moral values and standards to which a society adheres at a given time”, which are likely to change over time, and should be analyzed in view of the social context, and the cultural, religious or philosophical diversities.

Account should also be taken of the circumstances of each specific case, since it is not sufficient for the sign concerned to be regarded as being in bad test for it to fall within the scope of article 7.1 (f).

The CJEU indicated that both “the success of the eponymous comedies with the relevant public and, in particular, the absence of controversy as regards their title must be taken into account in order to determine whether the relevant public perceives the mark applied for as contrary to accepted principles of morality”. It therefore held that “despite the assimilation of the terms ‘Fack ju’ to the English phrase ‘Fuck you’, the title of the comedies was not perceived as morally unacceptable by the German-speaking public at large”, and ordered that the judgment of the General Court be set aside and the annulment of the decision of the Board of Appeal of the EUIPO.

Finally, the CJEU, contrary to the opinion of the General Court, held that freedom of expression, as a general right should also be preserved in the field of trademarks, as set out in Whereas 21 of the Regulation which states that: “This Regulation should be applied in a way that ensures full respect for fundamental rights and freedoms, and in particular the freedom of expression.”

Said prohibition on registration and ground for invalidity is open to broad interpretation. As a result, whether the mark in question breaches social values or customs or whether it has negative connotations for consumers must be determined case by case. See for example the decision handed down by the General Court declaring invalid the trademark “La Mafia se sienta a la mesa” which was reviewed in the article published by Garrigues IP Department in March 2018.