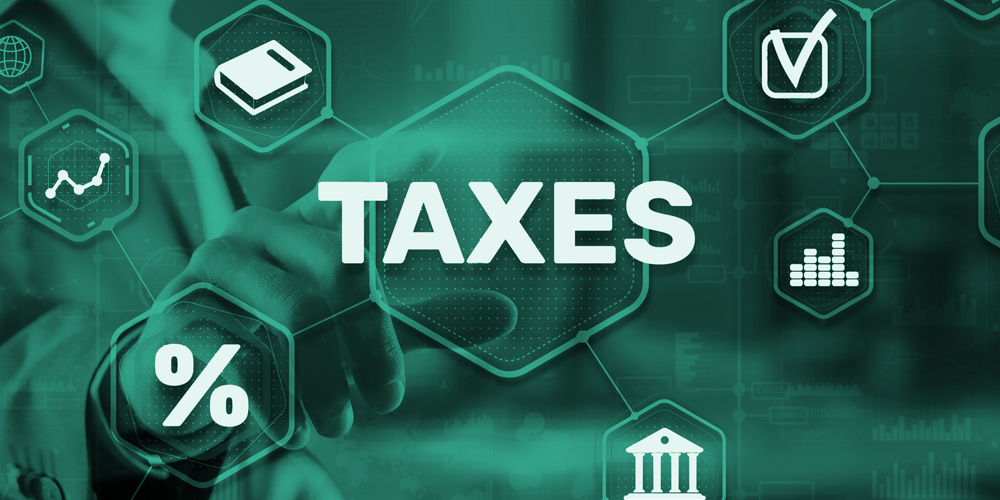 The European Commission considered that a tax ruling by the Luxembourg authorities amounted to illegal State aid because it endorsed a particularly advantageous method for determining profits compared with the method that would be required under the international arm’s length principle. The CJEU set aside its decision because it did not correctly identify the reference system, meaning the “normal” tax regime applicable in the member state which could have been breached by the tax ruling.

The National Appellate Court has concluded in two judgments that, even if the bylaws do not provide that directors are compensated for their services, their compensation is deductible if it is evidenced that the shareholders had been appropriately informed; and that it is also deductible in a case where the bylaws did provide for directors’ compensation, although not in the detail that the tax authorities required and, additionally, different compensation systems were provided, depending on whether they were executive directors.

Termination of senior management contracts on entering the managing body does not remove the initial ordinary employment contract, if it was not expressly terminated

According to the National Appellate Court, an ordinary employment relationship which is suspended when a worker is promoted to senior manager is not terminated as a result of the senior management relationship later being terminated due to the manager entering the managing body and therefore coming exclusively under an independent-contract agreement. Therefore, the indemnity paid to the director in respect of termination of their relationship could be partially exempt for personal income tax purposes.

The DGT concluded that a transaction in which a holding entity transferred all of its shares in a subsidiary which itself owned interests in other entities is a nontaxable transaction for VAT purposes under article 7.1 of the VAT Law (transfer of an independent economic unit)

If a request is not fulfilled completely, a penalty must be imposed for obstruction the tax authorities’ work

TEAC validated the imposition of a penalty for failure to produce documents during a limited review, on the basis of resistance, obstruction or refusal to cooperate with the work of the tax authorities; especially if those documents are produced later when the appeal for reconsideration is lodged.

For further information on the judgments, decisions, resolutions and legislation of this month, ACCESS THE COMPLETE NEWSLETTER HERE.