Reform of the Peruvian Arbitration Law: a threat to international arbitration in the country?

Reform of the Peruvian Arbitration Law: a threat to international arbitration in the country? 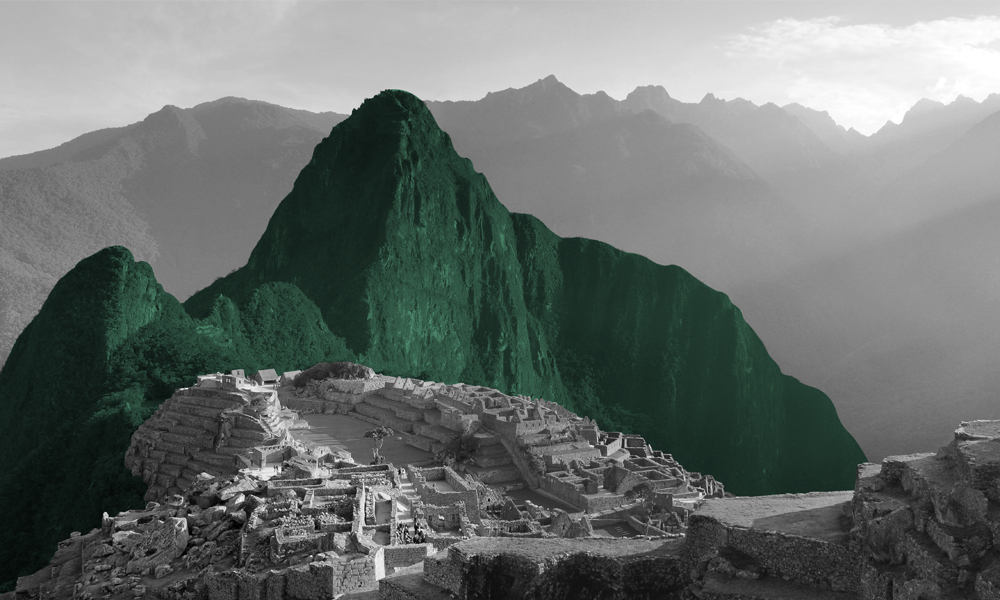 On 17 February, the Peruvian Congress presented Bill No. 7161/2020-CR amending the Arbitration Law, which alters some of the requirements for arbitrations in Peru. The aim of the reform, it has been pointed out, is to include minimum quality standards in awards issued in the framework of national arbitrations. However, the proposed text affects key issues such as the nationality of arbitrations or the choice of arbitrators in a way that could end up being detrimental to the current good position of arbitration in Peru.

We analyse below the most controversial issues surrounding this announced reform.

By means of article 2 of this bill, it is intended to include in the Peruvian Arbitration Law a new article 4-A, which, in its opening lines, states that an arbitration proceeding is considered “domestic” where, by reason of “territorial jurisdiction”, “subject-matter jurisdiction” or “by decision of the parties”, it is subject to the legal rules (meaning substantive law, we believe) of the Peruvian state, belonging either to public or private law.

In this respect, the following should be noted:

This idea of jurisdiction is completely incompatible with arbitration. The jurisdiction of arbitrators to hear and settle a dispute derives from the terms specified by the parties in the arbitration agreement, not from the law; and it is even more definitely not limited to a specific geographic area. Even if the arbitrators are legally situated in a given place (seat of arbitration), the truth is that actually they can perform their activities from anywhere in the world.

Paragraph two of article 4-A, requires that, to be able to form part of arbitral tribunals for domestic arbitration and arbitration at law,  domestic or foreign lawyers must have their professional qualifications at graduate or post-graduate level validated or recognized by the National Higher Education Agency (Superintendencia Nacional de Educación Superior or SUNEDU).

On this issue, the following should be borne in mind:

The third paragraph of the article we are examining contains the same requirement, with the specification that it would be applicable to domestic arbitration ex aequo et bono “whenever” the arbitration agreement so requires. This makes no sense because the parties are able in any case, with or without the approval of this bill, to place this requirement in their arbitration agreements, including for arbitration at law. However precisely for the reasons listed above they do not do so.

Moreover, we believe there are reasons to doubt the constitutionality of this legislative initiative as a whole. The bill does not identify clearly what constitutionally legitimate aim it seeks to achieve: whereas in the wording of the bill it says that it is desired to “assure” the quality of awards; the preamble argues that it is sought to promote “transparency” in arbitration processes as a tool to prevent possible corruption scenarios.

For the purposes of the analysis we put forward below we will assume that this bill seeks, as its main goal, for the awards handed down in domestic arbitration proceedings to meet minimum quality standards. Is this a legitimate aim? Of course. The fact that the decision settling the dispute will be made in line with the terms of the discussion raised, and will be reasonably substantiated, is a guarantee forming part of the parties’ fundamental right to due process.

However, seeking this objective clashes with another expression of the right to arbitral due process: the parties being free to decide which arbitrator is suitable to hear and settle the dispute. Under article 26 of the Peruvian Arbitration Law, the only limit to this freedom is equality between the parties.

The clash between these two expressions of the right to due process makes it necessary to analyze the legislative proposal using a proportionality test, and this is precisely where the problems start. After identifying the aim that is sought to be achieved, it needs to be determined whether the proposal satisfies, in stages, the suitability, necessity and proportionality standards strictly speaking.

The first standard requires that the proposed mechanism is suitable from the standpoint of the sought objective; namely it has to make a real contribution to achieving the desired aim. Does the rule proposed in the bill contribute to ensuring that better awards will be handed down? Absolutely not. Requiring arbitrators to register their qualifications with the Peruvian education authority will have absolutely no effect on the quality of their decisions: the fact of that requirement being satisfied will not mean, for example, that arbitrators will adequately assess the evidentiary material produced by the parties or that they will adequately apply the relevant legal rules to the case.

Ensuring the quality of the award

What other mechanism might then be suitable? If it is desired to assure the quality of an award, a tool could be devised to verify the correctness of the decision, such as, for example, that contained in article 34 of the International Chamber of Commerce Rules: scrutiny.

Because the draft legislation does not satisfy the suitability test we mentioned above, there is no need to examine it from the standpoint of the other two standards. What we have therefore is an unconstitutional proposal, which has to be reexamined and reconsidered if it is desired to secure the aim which, we believe, is sought to be achieved.

Lastly, this legislative proposal also needs to be revised in relation to the timing of its application. The bill states that the rule it seeks to promote will apply also to processes already in progress, which means that arbitrators will have to fulfill the requirement to register their professional qualifications with the Peruvian education authority. If they fail to do so, the proposal says, they will be removed from the arbitral tribunal of which they are a member and must refund the fees they have actually received even if they have completed any actual work on the case. Clearly therefore it has not been taken into account that this is an instance of retroactive validity of a legal rule which is barred by the Peruvian Constitution.