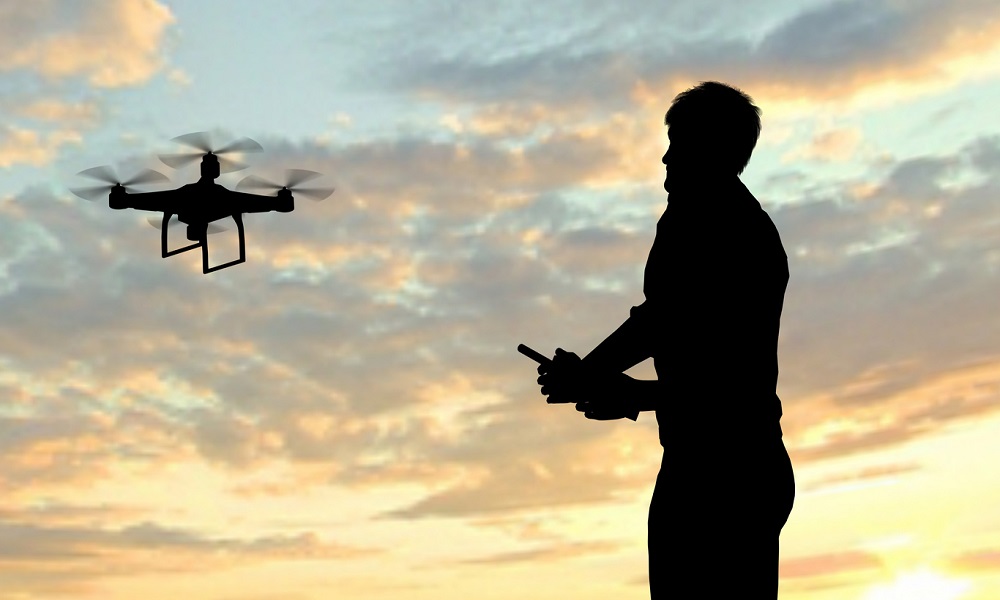 The Regulations sets out a number of common and uniform rules across the European Union which attempt to provide clarity and consistency and are applicable to drones of all sizes, not just the larger ones.

On September 11 the new European common rules in the field of civil aviation came into force (Regulation (EU) 2018/1139 of the European Parliament and of the Council of 4 July 2018[1]) which amend the previous legislation on this subject, and, in particular, update the legal rules on civil use of drones at a time when the European drones market is growing fast.

Permitted civil uses range from surveillance tasks and activities to taking photographs, or inspecting facilities or infrastructure, pipes and power cables. They are being used in crop fumigation, search and rescue, border control and monitoring forest fires, in addition to geospatial surveillance and surveillance of large areas. At logistics centers and in the interiors of facilities, they are being used in logistics and inventory control tasks, and in tasks needing to be performed in hard to access places, such as the insides of tanks on ships, or chimneys and cisterns at factories.

The Regulations sets out a number of common and uniform rules across the European Union which attempt to provide clarity and consistency and are applicable to drones of all sizes, not just the larger ones. Particular emphasis has been placed on monitoring the risks that unmanned aircraft can present for safety, privacy, protection of personal data, security or the environment.

Maximum heights and distances have been determined for safety reasons to prevent hazards to the airspace and to the users of that space, as well as to people near their flight radius, or to prevent hazards if the drones fall out of the air.

The use of drones and their access to certain areas or specific and sensitive geographic zones remains prohibited or restricted to prevent this interfering with aircraft flights at airports, or to stop them entering areas that are sensitive for national security reasons such as embassies, prisons or nuclear or hydrocarbon plants.

A requirement is also established to register any drones that could cause damage or injury to people or pedestrians on impact if they fell out of the air. Therefore, drones which can transfer kinetic energy above 80 joules on impact must necessarily be registered on digital, harmonized and interoperable registers, which will make the drone and its operator easier and faster to identify.

Common rules have also been established on their design, to reduce noise and pollution of the airspace.

The Commission now has the task of implementing these common rules and the uniform legal framework, faced with the challenge posed by the rapid development and proliferation of drones and the widespread use of unmanned aircraft systems.