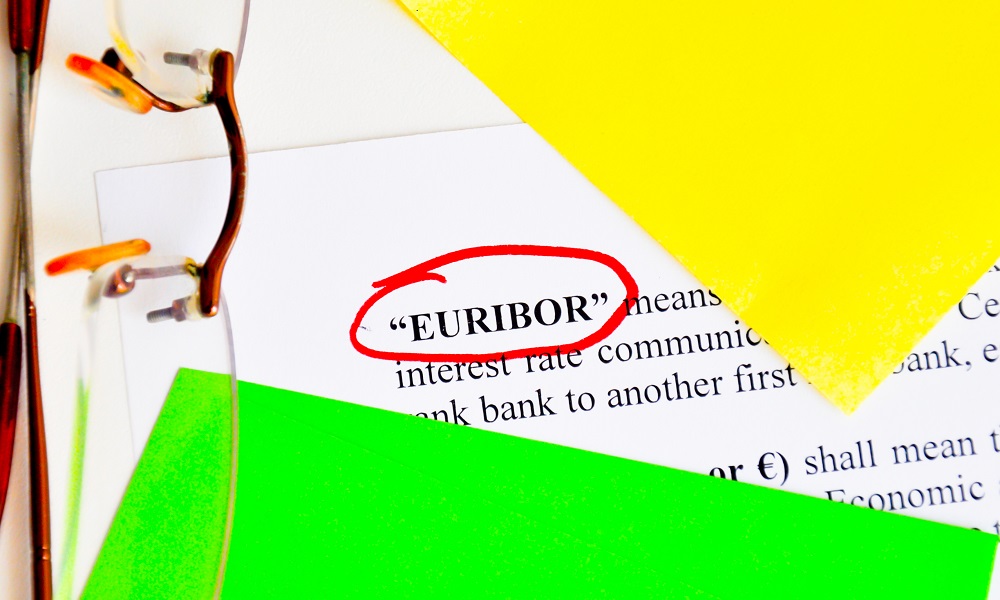 Euribor reform is still in motion and will bring changes with an impact on the financial wholesale and retail markets, from financial, operating and systems, and commercial standpoints. Care is also needed to avoid serious legal risks.

Euribor is key to the financial industry, and to financing for companies and households, while also having an extremely important regulatory and contractual side to it.

The index is built on rates from a panel of banks based on the interest rates offered by other banks for unsecured euro deposits at different maturities. It is intended to reflect the cost of lending for banks and is administered by the EMMI (European Money Market Institute), an international non-profit association. Euribor is usually used in the euro area as the base rate to which an agreed spread is added to determine the interest rate for a contract or negotiable securities.

Scandals over the rigging of benchmark rates were among the reasons behind enactment of the European Benchmarks Regulation (Regulation (EU) No 2016/1011, of 8 June 2016) and its implementing provisions (BMR), which contain obligations for the institutions administering those indexes and the entities contributing to setting them, as well as for the issuers, borrowers and lenders that use them

In addition to the obligations introduced by the BMR (which, in particular requires suitable benchmarks to be used and to be reviewed regularly), those rigging scandals have made banks averse to the risks associated with participating in setting Euribor. Use of the interbank rate in bank lending is also declining, and so the index often becomes detached from the price determined in real transactions.

These and other reasons have led to the need for Euribor as we now know it to be reformed.

A bleak future for Euribor

The reform has already brought institutional changes and adjustments, such as the removal of some maturities at which there are practically no deposits in the interbank market.

The European Central Bank (ECB) is now leading the reform and announcing its direction. The ECB believes that Euribor in its current form will cease to satisfy the integrity and accuracy requirements in the BMR, coming into effect in January 2020  if the period is not lengthened, and, if at all, it will only survive for contracts in existence on that date.

The ECB is backing a new one-day risk-free rate known as “Ester” to replace Eonia, the current overnight rate. Although it has warned that Ester may not be the best benchmark rate in the market for longer periods, and the private sector will be expected to promote and choose suitable mechanisms.

Therefore, Ester will replace Eonia and contracts will have to be adapted to this change. Not a difficult task in regulatory and contractual terms because Ester will predictably be administered by the ECB and there are not a great many contractual references to Eonia.

The greatest cause for concern, however, is the future of Euribor. It seems clear that Euribor, as we know it, is not viable and will either undergo sweeping changes or disappear to be replaced by another index agreed in the private sector or a number of different indexes may be used, and it may even happen that Ester will be used as this replacement.

The path followed by other rates is not comforting; British regulators will stop requiring quotations to determine Libor starting in 2021 (it will be replaced by SONIA in overnight lending) and everyone fears its disappearance, except, if need be, for existing contracts.

Large numbers of contracts and financial instruments contain clauses -linked to Euribor-which may become outdated, causing unwanted effects due to changes in the nature, calculation method or outcome of the reformed index or any that may replace it.

The decision will be made by January 2020. Financial institutions and companies alike must remember that the BMR already requires the use of valid indexes and appropriate replacement clauses. ISDA recently proposed clauses for making an orderly replacement. It will be necessary to examine the relationship with each type of customer to adapt the issuance contracts and documents for the various securities to the reality of a new Euribor, a range of possible rates, or even a completely different rate like Ester.

The volatility or even the non-existence of market prices based on a Euribor set to become extinct for existing contracts will be problematic if replacement mechanisms are not determined beforehand.

And particular care will be needed at all times for contracts with consumers to head off a wave of lawsuits.

For companies, the implications on the level and the predictability of their financing costs, their hedging arrangements and their contractual rights will also be very significant and they must therefore be proactive.

All of this requires us to review existing contracts, identify and familiarize ourselves with the emerging new index (or indexes), work on contract forms to adapt them to new the circumstances and, if need be, make an orderly choice from among the multiple emerging indexes.