The EGC refuses to register the trademark "XOXO" (hugs and kisses)

The EGC refuses to register the trademark "XOXO" (hugs and kisses)

Are expressions with a purely advertising meaning registrable? 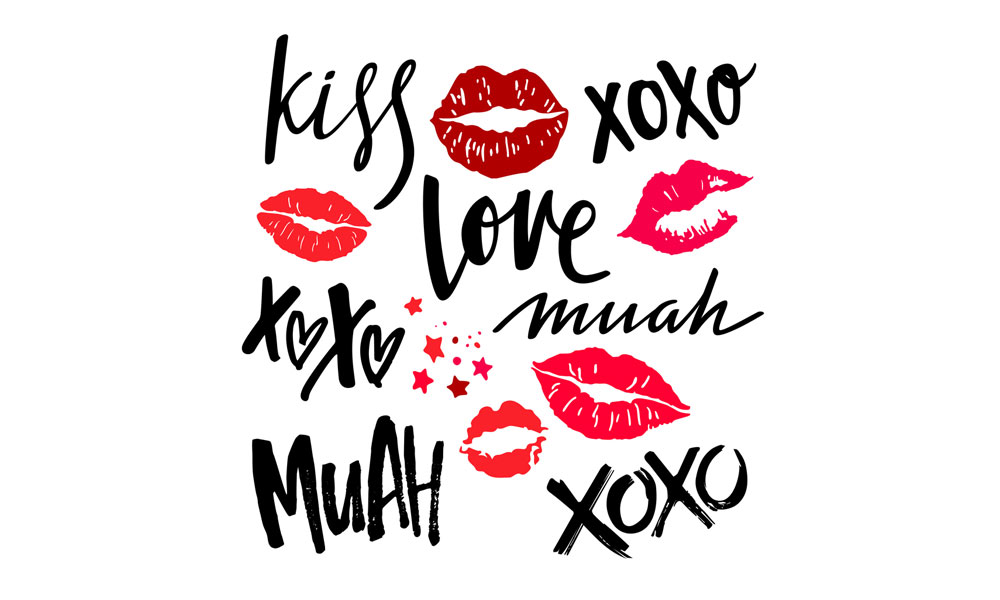 The General Court of the European Union has refused the registration of the trademark "XOXO", considering that it does not fulfill the function of identifying the business origin because it has a merely promotional meaning: love and affection.

In the case T-503/19, the General Court decides on the appeal brought by Global Brand Holdings, LLC against the decision of the EUIPO Grand Board of Appeal refusing to register the mark "XOXO" applied for perfumery and cosmetics products, jewelry, textiles and accessories.

In this case, the General Court analyzes whether the European Union trademark "XOXO" was subject to the absolute grounds for refusal of Article 7.1 b) of the European Union Trademark Regulation, that is, whether the trademark was devoid of any distinctive character. To that end, they considered that the relevant public was the English-speaking consumers (United Kingdom, Malta and Ireland) and, among those, young people and women, who gave the sign "XOXO" the meaning of hugs and kisses, used in informal conversations as an expression of love and affection. Were men not taken into account because they are less affectionate? What a bias...

Global Brand Holding LLC argued in the appeal before the EGC that the sign "XOXO" has sufficient distinctiveness to be registered as a trademark inasmuch as:

The General Court rejected these arguments and confirmed that a mark consisting of an advertising slogan is devoid of distinctive character if it can be perceived by the relevant public as a mere promotional formula. On the contrary, it will have distinctive character if consumers immediately perceive it as an indication of the commercial origin of the goods or services in question.

The General Court considers that, in addition to the fact that the term "XOXO" is defined as hugs and kisses in dictionaries such as Urban Dictionary or Internetslang, it is used as a promotional message on numerous products - jewelry or T-shirts - greeting cards or Valentine's Day items. Therefore, it is recognizable by a specific part of the relevant public, young people and women.

Furthermore, the mark in question does not include any other element that make it possible for consumers to distinguish the goods covered by the trademark from those of a competitor; being rather an advertising message that lacks originality. In addition, it does not require any interpretative effort by the part of the relevant public, being unable to fulfil the function of a trademark.

Consequently, signs with a merely promotional meaning do not have sufficient inherent distinctiveness to be registrable as a trademark before the EUIPO.