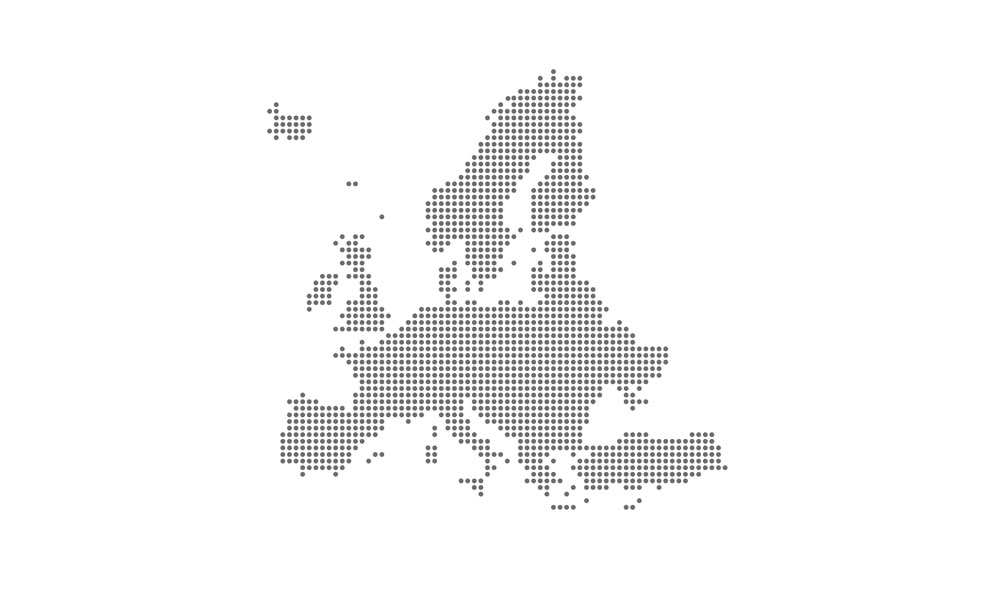 The law transposing Council Directive (EU) 2018/822 of May 25, 2018 amending Directive 2011/16/EU as regards mandatory automatic exchange of information in the field of taxation in relation to reportable cross-border arrangements (known as DAC 6) was published in the Official State Gazette on December 30, 2020. For now, however, the dates when it will be necessary to begin to make the relevant reporting are not known.

The main aspects regulated by these additional provisions are summarized below:

1. Obligation to inform the tax authorities

AP 23 establishes that “intermediaries”, as defined by the Directive, or “relevant taxpayers” (where, for example, the obligation is not enforceable due to a legal professional privilege or where there is no intermediary), must supply the following information to the tax authorities:

a. Cross-border arrangements in which they are involved, that contain at least one of the hallmarks defined in Annex IV of the Directive.

b. Updates on marketable cross-border arrangements.

c. Information on the use in Spain of the cross-border tax planning arrangements referred to in letters a. and b. above.

The Law specifies that for these purposes, cross-border agreements, transactions, schemes or operations based on “tax regimes reported to and expressly authorized by a decision of the European Commission” shall not be deemed reportable cross-border tax planning arrangements.

For its part, AP 24 regulates the disclosure obligations between the parties involved in reportable cross-border tax planning arrangements, establishing that:

a. The intermediaries that are exempt from filing the information due to legal professional privilege must disclose that exemption, in a legally valid manner, to the other intermediaries and relevant taxpayers.

b. Those with the legal status of obligated parties that have reported the arrangement to the tax authorities, must disclose that filing, in a legally valid manner, to the rest of intermediaries or relevant taxpayers, who shall be exempt from the reporting obligation.

AP 23 expressly exempts from the reporting obligation, due to legal professional privilege, those with the status of intermediaries, regardless of the activity performed, that have provided advice with respect to designing, marketing, organizing, making available for implementation or managing the implementation of a reportable cross-border arrangement, with the sole aim of evaluating the arrangement’s compliance with applicable legislation and without seeking or facilitating its implementation.

The Law recognizes for these purposes that the intermediary could be released from legal professional privilege through an authorization communicated in a legally valid manner by the relevant taxpayer.

Moreover, it establishes that the intermediaries’ fulfillment of the mandatory disclosure, on the terms required by law, does not constitute a breach of the restrictions on disclosure of information imposed by contract or legislation, and does not entail for the obligated parties any kind of liability with respect to the relevant taxpayer that is the holder of that information.

DAC 6 left it to the Member States to regulate the penalty regime with the sole premise that it be “effective, proportional and dissuasive”. In the case of Spain, Law 10/2020 regulates this aspect in section 4 of AP 23 and in section 3 of AP 24 of the LGT, establishing specific rules on infringements and penalties that will be incompatible with the infringements established in general in articles 198 and 199 of the LGT.

a) Infringements relating to the filing obligation

The following are established as serious tax infringements: (i) the failure to file on time and (ii) the incorrect filing of information returns.

In both cases, the penalty shall consist of a fixed fine of 2,000 euros per item or set of data relating to the same return or that have been provided in a manner that is incomplete, inaccurate or false, with a minimum limit of 4,000 euros and a maximum limit equal to the amount of the intermediary’s fees or of the value of the tax effect derived from the arrangement, depending on whether the infringing party is the intermediary or the relevant taxpayer, respectively.

For cross-border arrangements that have no value, where the infringer is the relevant taxpayer, the Law establishes a penalty equal to the amount of the fees received or to be received by the intermediary.

For all of the foregoing cases, the Law envisages a 50% reduction in the amount of the penalty where the return is filed late without prior request by the tax authorities.

Lastly, the filing of the returns by means other than electronic, computerized or telematic ones, where there is an obligation to use such means, also constitutes a serious tax infringement. For this infringement, there is a fixed fine of 250 euros per data item or set of data relating to the same return, with a minimum of 750 euros and a maximum of 1,500 euros.

b) Infringements relating to mandatory disclosure between private parties

The breach (or incorrect fulfillment) by the intermediary that is exempt from the obligation due to legal professional privilege, to communicate such exemption to the other intermediaries and taxpayers, is classified as a minor infringement. The penalty will consist of a fine of 600 euros.

However, where this infringement is accompanied by the failure to report the relevant cross-border arrangement by the rest of intermediaries involved or by the relevant taxpayer, the infringement shall be classified as serious and the penalty shall be that which would have applied for the failure to file the return, that is, a fixed fine of 2,000 euros, with the minimum and maximum limits specified previously.

Furthermore, the breach by the intermediary or the relevant taxpayer that has filed the information return, of the obligation to disclose that circumstance to the rest of intermediaries involved and relevant taxpayers, is classified as a minor infringement subject to a fine of 600 euros.

This Law entered into force on December 31, 2020. In any case, the complete transposition of DAC 6 is awaiting the approval of regulations implementing the Law. Those regulations will regulate, among other aspects, the filing deadlines and, mainly, the date from which cross-border arrangements must begin to be reported.

a. The Law vaguely establishes transitional rules for mandatory disclosure of reportable cross-border arrangements, the first phase of enforcement of which took place between June 25, 2018 and June 30, 2020, establishing only that “they must be reported within the periods established by regulations.”

b. The Law also establishes that those rules “will apply to reportable cross-border arrangements in relation to which the obligation has arisen on or after July 1, 2020” but without specifying the time limits.

In view of the lack of specific rules in the Law regulating the filing periods, it will be necessary to wait until the regulations and official forms are approved in order to know the rest of details – relevant and necessary – for effectively complying with this new mandatory disclosure of tax information.