The awards ceremony took place today, Thursday June 13, and was attended by the acting Minister of Justice 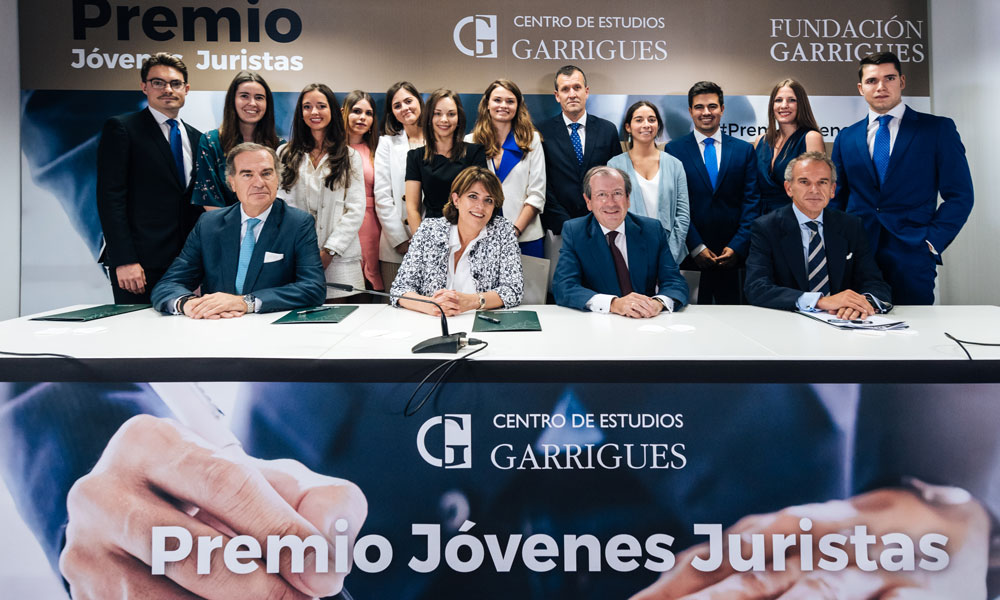 Since it started, the Young Lawyers Awards has sought to encourage the practice and knowledge of business law. Participating in these awards involves a complex exam split into two parts: a written opinion, to be prepared in five hours, regarding a case related to business law and a subsequent oral defense of this opinion. Both the panel and the institutions that organized the awards thanked all the candidates for participating and congratulated them on their work.