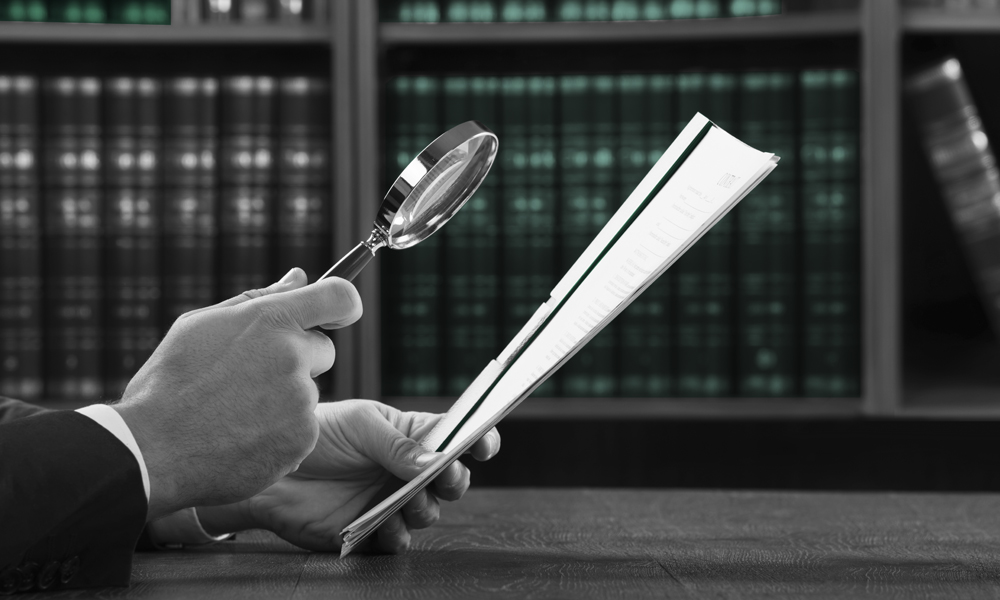 The Andean Community Court of Justice ('Tribunal de Justicia de la Comunidad Andina' or TJCA) has clarified the cases in which arbitrators can request a “preliminary interpretation” ('interpretación prejudicial') in the arbitration proceedings they conduct, where they are required to establish, create or apply a statutory principle for the interpretation of Andean legislation in order to settle a dispute submitted for arbitration. The TJCA issued this clarification in a decision handed down in proceeding 01-IP-2021, published in the Official Gazette of the Cartagena Agreement ('Gaceta Oficial del Acuerdo de Cartagena') of May 6, 2021.

This decision clearly constitutes a new step toward enshrining that the need to obtain a preliminary interpretation from the TJCA in order to apply the legislation of the Andean Community of Nations (Comunidad Andina de Naciones or CAN) also applies to arbitrators.

The TJCA itself has emphasized the principle of preeminence of Andean Community legislation, taking the view that “(t)he organized Community invades or occupies, so to speak, the sphere of national legislation, by reason of the subject-matter, thus displacing domestic law”.

This principle  has been set out by the Colombian Constitutional Court in judgment C-228 of 1995, by stating: “Community law (…) has the twofold characteristic of a system that is preeminent or is to be applied preferentially over the domestic legislation of each member country and can also be applied directly with immediate effect, because regulations issued in accordance with the community system cannot be opposed by parallel national provisions regulating the same matters or hindering their application (…)”.

In line with the foregoing, Chapter III of the TJCA Treaty lists the powers of the TJCA, including its right to Preliminary Interpretation.

Article 32 of the TJCA states that this power is aimed at ensuring the uniform application of the community legislation of the CAN.

Article 33 states that this power is to be used in connection with proceedings in which “national judges” are to apply any of the laws making up the CAN legal system, or in which the dispute relates to any of those laws.

This same provision differentiates the way in which the TJCA is to be approached, having regard to whether or not the judgment to be handed down in those national proceedings can be appealed:

Because the aim is to create uniform principles for interpreting the laws of the CAN, the reference to “national judges” must not be seen as limited to judges in the ordinary jurisdiction (the judiciary) of each member country, but must also include arbitrators. Arbitrators exercise judicial functions and, in the context of those functions, settle disputes to which the laws of the Andean Community may apply.

TJCA itself established this principle in its judgment of August 26, 2011, handed down in proceeding 03-AI-2010. In this judgment it stipulated the obligation of arbitrators to request a preliminary interpretation from the TJCA in cases where the arbitration is “at law” and where it deals with matters regulated by the Andean Community legal system and serves as the only or ultimate ordinary instance.

Years later, this principle was formally stated in the Regulations on the request for and issue of Preliminary Interpretations, approved by Decision 08/2017.

These Regulations expressly stated that the term “judicial body” includes arbitrators and arbitral tribunals or courts of arbitration.

In Colombia, the Council of State has already stipulated in past rulings that in arbitration at law, where community laws must be applied, the absence of the mandatory preliminary interpretation from the TJCA will, pursuant to the community legal system and to past decisions of the TJCA, serve as a ground for setting aside the arbitral award.

The key points of the TJCA decision

Now, the decision discussed above (handed down in proceeding 01-IP-2021, published recently), ratified again the treatment of arbitrators in the same way as ordinary judges regarding preliminary interpretation..

The decision specifies when arbitrators are called upon to make a direct request to the TJCA for a preliminary interpretation, and indicates that this is only mandatory when the arbitrators are required to establish, create or apply a statutory principle for interpreting Andean legislation in order to settle the arbitral dispute.

Therefore, this duty applicable to arbitrators is not triggered merely by the fact that one of the parties claims Andean legislation, but also requires that law or laws in question need to be applied in order to settle the matter in dispute.

In this regard, the decision contains a few examples of when to request the intervention of the TJCA:

The decision, according to the TJCA itself, takes effect ex nunc (rather than retroactively).  discloses, on one hand, the impact of Andean Community legislation on the exercise of the arbitral function and seeks, on the other, to define when arbitrators are mandated to request preliminary interpretations from the TJCA.  The latter seeks to prevent unnecessary stays or delays in arbitration proceedings in which, even if Andean Community laws are claimed, their interpretation is not needed to settle the specific case in question.

The CAN was created in the Andean Subregional Integration Agreement (Acuerdo de Integración Subregional Andino) executed in Cartagena in 1969 (Cartagena Agreement).

It is a subregional organization with international legal personality (article 48). Its founding members were Bolivia, Chile, Colombia, Ecuador and Peru, which signed the agreement with a view to promoting balanced and harmonic development on conditions of equity, through economic and social integration and cooperation. At present, the same founding members are party to this agreement, except for Chile, which has participated since 2006 as an “Associate Member”.

The following are some of the matters on which the CAN acts, and which generate community legislation (articles 54 and 55):

With a view to ensuring the correct application of the CAN legal system, a Treaty was executed in 1979 to create the TJCA. Pursuant to the TJCA Treaty, in force since 1999, the TJCA is a permanent, supra-national and community judicial body.

The TJCA Treaty is included in the legal system of CAN member states under the procedures and the legislative hierarchy established in each one of their constitutions.

In the case of Peru, the TJCA Treaty has the category of primary legislation, pursuant to articles 55 and 200.4 of the Political Constitution of Peru.

In the case of Chile, Decision 666 defined the scope of the country’s association with the Andean Community, making no reference to TJCA decisions; accordingly, in principle, a TJCA decision could not be considered binding, given that Chile does not participate in the institutional framework of the CAN, notwithstanding any decisions voluntarily accepted by the country in each specific case.

In the case of Colombia, the TJCA Treaty was incorporated through Law 457 of 1998, and judgment C-277 of 1999 declared it constitutional, by recognizing that TJCA decisions are binding.