Watch out with those profile photos! 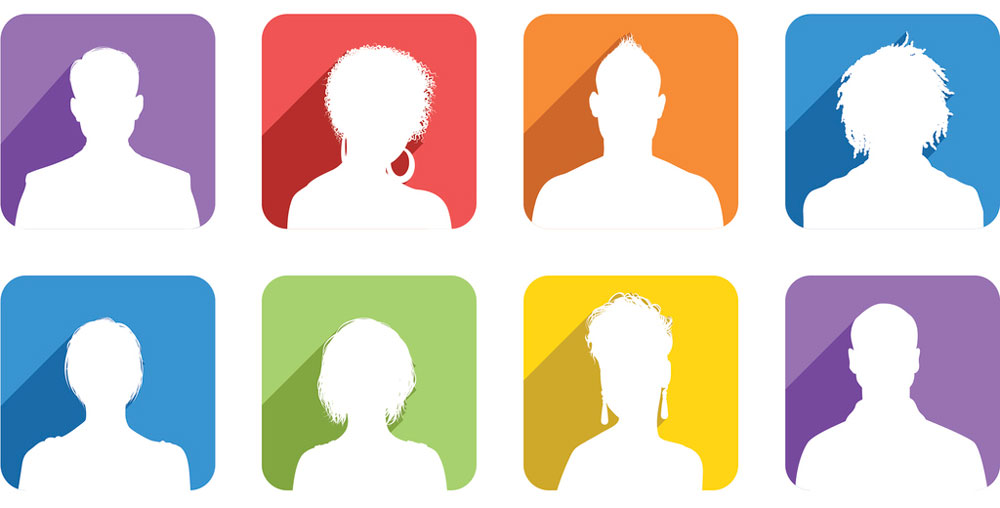 The Supreme Court has declared that publication in a local newspaper of a profile photo of a crime victim taken from a social network may constitute illegal infringement of the right to one's personal image.

The new possibilities that this technology offers have led to clashes in many cases when they conflict with pre-internet era legislation. One of the areas in which these problems most frequently arise is that of image rights, which are regulated in a law dating from 1982 - designed therefore for analog contexts in which images were reproduced through printed format.

Although the Civil Code establishes that norms should be interpreted taking into account the social reality of the time in which they are applied, this does not mean that the fundamental principles of regulations- consent in the case of the right to one's own image – should be consigned to oblivion. Clearly, social uses appear to trivialize this requirement when using a person's image, and possibly we ourselves are partially to blame, given our predilection for such profuse sharing and publishing of our image, particularly on internet, without question ours is definitely the era of the selfie.

However, our courts’ interpret the laws on image rights –fortunately- in an extremely protective manner, ensuring that a person's image may only be used with their consent. TheSupreme Court judgment no.  91/2017, of 15 February, provides a good example of this practice.

The case in question concerns publication of a news item in a Zamora local newspaper concerning a crime, which provided a number of details including the names, nicknames and addresses of those involved, their family relations and the state of health of some of the family members. This news item was published alongside a profile photograph of the victim of the crime, taken from a social network.

The dispute, between the newspaper editor and the person whose photograph was published, arose from a traditional conflict found in doctrine and case law: the discrepancy between freedom of information and the rights to privacy and one's own image.

In this case, the crime victim alleged that their right to personal and family privacy had been breached by publishing their name, the names of their direct family members, their address and the psychological state of mind of some family members. In turn, the editor of the newspaper defended her position,  alluding to the truth of the information published – something which in any case does not legitimize infringement of the right to privacy - and holding that this information was in the general interest.

The High Court considered that in this case the freedom of information prevailed, because disclosure of the news was local (thus, not unnecessarily increasing knowledge of the data published), and the news concerned serious facts, of a criminal nature - which would be of general interest per se–, and which were in conformance with social uses, as the text of the news item did not “overstep the bounds for sensationalist purposes”.

The right to one's own image vs Freedom of information

While there may not be unlawful infringement of the right to privacy there may well be a breach of the personal image rights of the subject whose profile photograph was published without their consent. This is because the consent to use the image of a person should be expressly given, and should be unequivocal and granted for every specific use made of the image, and this consent need not be formal or written in order to be valid.

According to the Court, by uploading a profile photograph on a social network, the person is authorizing third parties- based on how they have established their privacy settings, that is, a more or less restricted public - to access their image. Therefore, this person cannot claim against the company operating the social network for use of their image - in conformance with the terms and conditions of the same- as they have voluntarily consented to such use. However, the person in question can at any time prevent publication of their image by third parties who continue to require the express consent of the subject in order to be able to publish their image.

In addition, the Supreme Court holds that in this case it is not possible for the newspaper editor to argue that the image was accessory to a news item about a public incident  (in the terms of Organic Law 1/1982) given that it was only a picture of the victim, without any type of connection with the criminal event. Furthermore, nor was there any prevailing public interest in publishing the image, as it was completely unrelated to the crime in question.

In questions of image rights, it is interesting to place this judgment in relation to judgment no. 402/2017, of 13 February, which addressed the image of a detainee accused of a crime arriving at the court which was broadcast by a local television channel. In this case, however, the Supreme Court did consider that freedom of information prevailed, because the image was accessory to a newsworthy event, regardless of the fact that it was subsequently proven that said person had not committed any crime. In fact, in matters of image rights, the judgement of truth is more limited and only refers to the fact that the image corresponds to reality, that is, that the photograph has not been manipulated.

To sum up, the fact of uploading a photograph on a social network, despite the fact that is publicly accessible to third parties, does not entitle those third parties to extract the image and to use it in the media, as in order to do so, the consent of the person photographed would be needed.

Although the judgment may seem extremely important due to its application in an innovative social context, its legal basis in no way departs from the view held by Spanish case law, given that in previous judgments of the Supreme Court it has been determined that consent should be subject to restrictive interpretation; that is, authorizing the taking of an image does not include authorizing its public communication or any other use of that image.

Notwithstanding this fact, the issue continues to remain a grey area in some contexts in which the general, historical or cultural interest could prevail. It is possible that the key to this judgment is in the special context in which the image is used, while recalling however, that the image depicts a victim of a crime of serious bodily harm.