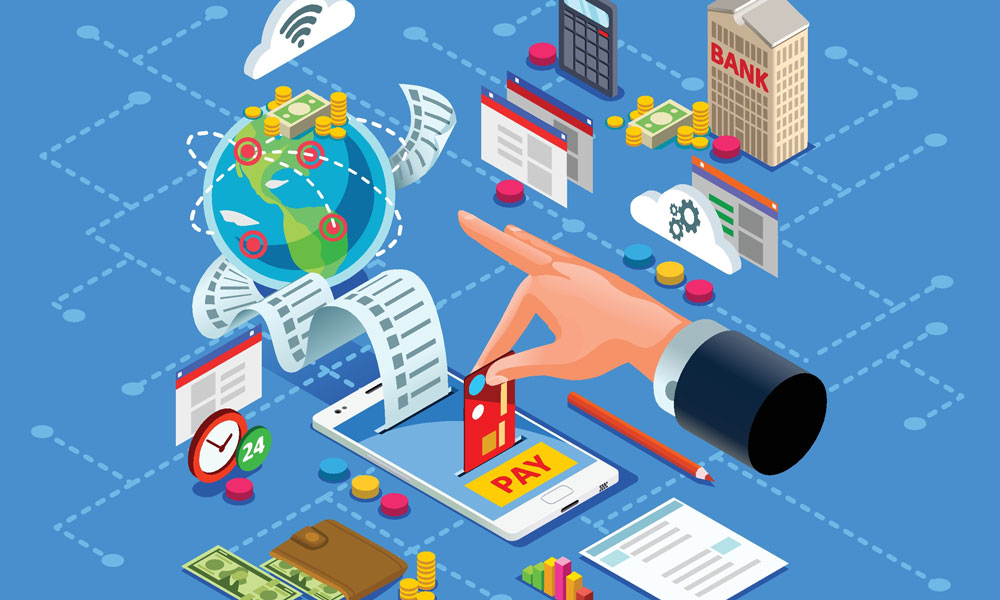 The European Parliament, the Council and the European Commission have reached a preliminary agreement on the principal revisions to the Audiovisual Media Services Directive put forth by the European Commission in May 2016 as part of the strategic move toward the Digital Single Market. The proposal aims to adapt the regulatory framework to the profound shifts digital media is causing in the audiovisual sector.

A growing number of European citizens, particularly young people, view content online, on demand and on a number of mobile devices. The way viewers consume audiovisual content is changing drastically.

Current regulation covers traditional audiovisual services, such as television, as well as on-demand video services. Among other new features, the proposed amendment would extend the scope of the Directive to include, to a limited extent, video sharing platforms as well.

The objective is to create a fairer environment among traditional operators and broadcasters, on-demand service providers (such as Netflix and Amazon) and video sharing platforms (such as YouTube).  These latter platforms, for example, will be required to establish specific measures aimed at protecting minors.

The amendment proposal considers video sharing platforms to be those commercial services aimed at the general public:

Based on the above, social media sites such as Facebook have neither of the two principal purposes mentioned above. However, if a social media platform meets the criteria for being considered a video sharing platform, they would be treated as such.

The Directive will not apply to websites run by newspapers, except for those website areas that feature audiovisual programs or user-generated videos. Occasional use of videos on websites, blogs and online newspapers also falls outside the scope of the Directive.

With the new rules, the European Commission aims to further harmonize EU regulations for audiovisual media, thereby endowing consumers and companies with greater clarity and legal certainty beyond their national borders.

EU institutions are expected to finalize their negotiations on the new European audiovisual regulatory framework in June this year. Formal approval of the new amended Directive will not be far behind. After that approval, Member States will have one year to incorporate the new rules into their domestic legislation. In Spain, this will entail amendment of the General Law on Audiovisual Communication. We will keep a close watch on developments in this regard.