Three key facts you need to know about influencer advertising 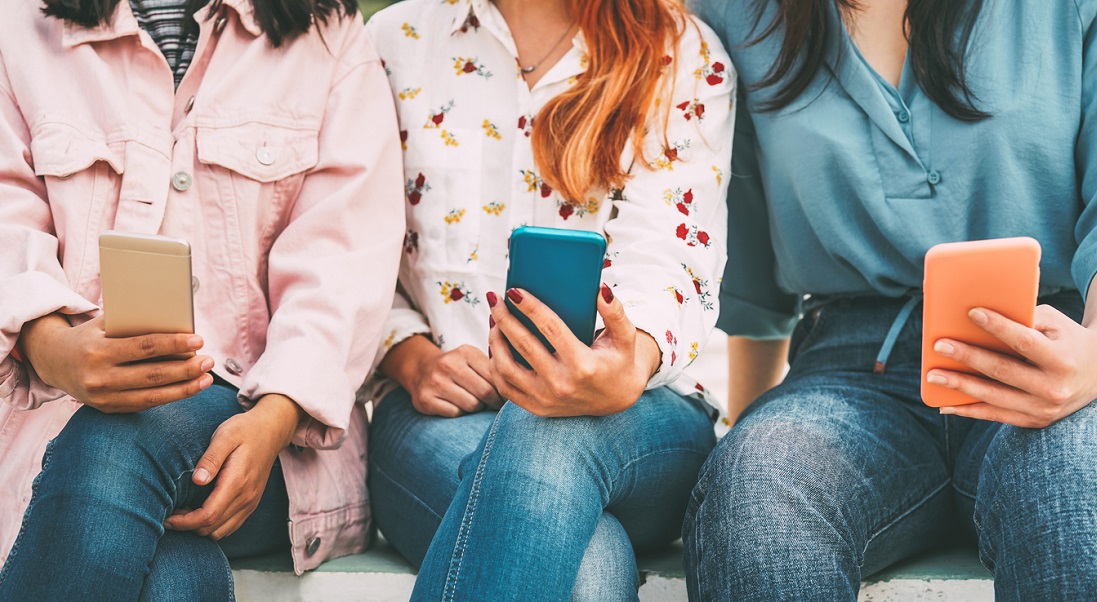 Autocontrol issues its first opinion recommending removal of an Instagram post because it was not properly identified as advertising. The plenary meeting of Autocontrol’s advertising jury concluded that Swedish influencer Paulina Eriksson failed to meet the “authenticity” principle under rule 13 of The Code of Advertising Practice of Autocontrol.

Swedish influencer Paulina Eriksson is the first person to be reprimanded by Autocontrol for infringing rule 13 of its Code of Advertising Practice requiring the ethical principle of authenticity of advertising. In other words, the obligation to separate editorial content and advertising content adequately:

“Commercial communications will be identifiable as such regardless of the means, format, or media used. When a commercial communication, including so-called ‘native advertising’, appears in a medium that contains news or editorial content, it must be presented in a way that is easily recognisable as an advertisement and, when necessary, labelled as such. That the real intent is advertising must be obvious.Therefore, a communication that promotes the sale of a good or the contracting of a service should not be passed off, for example, as market research, consumer survey, user-generated content, private blog, private publication on social networks or an independent analysis”.

The jury considered that the influencer published a post advertising Swedish brand URBANISTA® earphones without identifying it as “advertising”. Although this is a non-binding opinion that does not require the influencer to remove the post, and does not carry any type of economic sanction for her or for the brand, it does contain a warning to surfers for anyone who, wrongly, insists that influencer advertising is not regulated and they do not have adequate mechanisms to manage the hiring of influencers and subsequent broadcasting of their campaigns.

There are three key facts to be taken from the Paulina Eriksson case by anyone carrying out marketing with influencers:

Autocontrol has therefore confirmed the point we have been making for years against the wrong message that is being sent in parts of the media: influencer advertising is regulated. And always has been. Spain may even be seen as a pioneer in this field by including the principle of authenticity more than half a century ago in the 1964 Advertising Act: “Article 6. In the performance of every advertising activity the principles of legality, accuracy, authenticity and free competition must be observed”. The obligation has always existed and remains today in various laws including the General Advertising Law (Ley General de Publicidad), the Unfair Competition Law (Ley de Competencia Desleal) or the General Audiovisual Communication Law (Ley General de Comunicación Audiovisual) among others.