Professional gaming... Are there investment opportunities in esports? 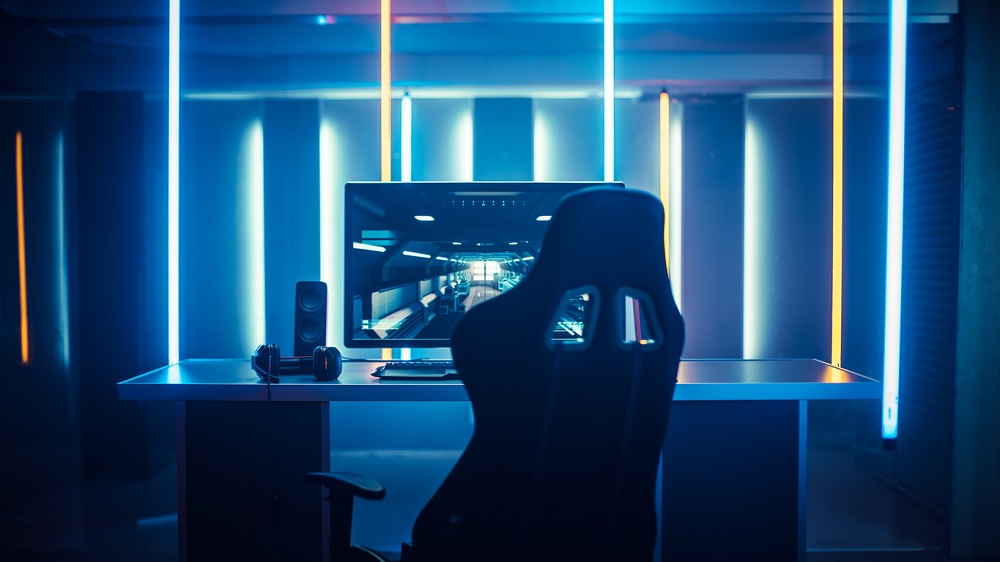 A monthly paycheck, paid travel expenses, a trainer, a physical therapist and recreational activities...just for playing video games? If you don’t know much about the world of esports, this could seem like a pipe dream, but elite-level gamers have turned their hobby into a real profession thanks to the video game competitions held all over the world. And competitive gaming as an income stream is not just for gamers: by becoming sponsors and announcers, many companies have latched onto the golden opportunity this new industry affords for attracting younger generations.

Today, professional gamers are true influencers representing those brands that are able to connect with a younger audience that consumes chiefly online content, a profile that is as attractive to traditional media as it is out of their reach.

And these are not the only players in the esports business. It is a highly professionalized industry with a whole host of characters: publishers, which own the intellectual property rights to the video games and which must grant “making available” licenses for use by players and to cover the right of interactive communication to the public in transmissions; the player teams that enter the competitions generally organized by limited liability companies; tournament organizers; broadcasters that stream the competitions online; and, of course, advertisers and sponsors.

In economic terms, the figures speak for themselves: according to Newzoo, the leading esports analytics provider, competitive gaming brought in total worldwide revenues of over €1 billion in 2019. In Spain, with 5.5 million people tuning into this new sport in 2018,[1] several companies are putting their money on esports. This naturally includes brands that are already household names in the electronic universe, such as Dell and Intel, but also Spain’s top phone carriers Movistar and Vodafone, which exclusively sponsor two of the most powerful teams, Vodafone Giants  and Movistar Riders . Other brands such as Fontbella, Red Bull, Banco Santander and Mapfre also routinely appear in gaming competitions, while premier league football teams, such as Valencia CF, have esports divisions, and the first-ever eSport Chair has been created at the Universidad Católica de Murcia. 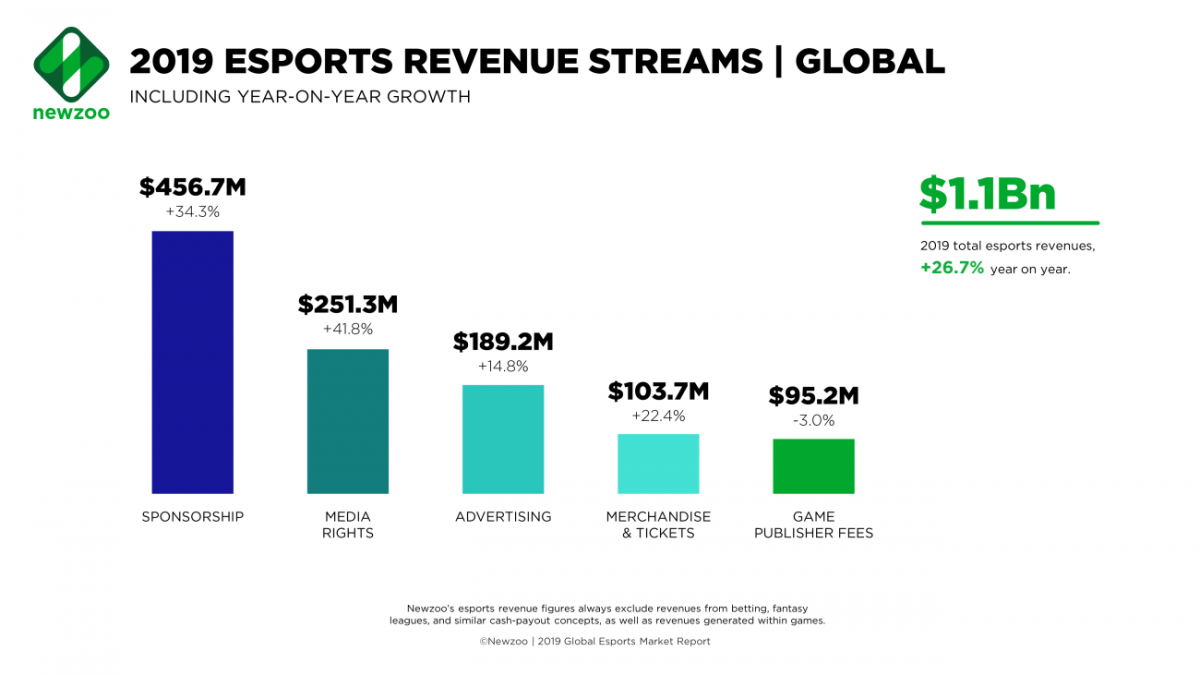 As shown in the chart above, the largest esports revenue stream is sponsorships, with brands laying out major sums of money to become the “image” of a tournament, team or player, an investment that can yield excellent returns if all the right precautions are taken.

For one thing, for these companies to use photos, videos or general material featuring gamers for a commercial or advertising purpose, whether on TV, online or on social media, they must first sign an image rights licensing agreement. In Spain, image rights are strongly protected under the Constitution and further regulated in Organic Law 1/1982, of May 5, 1982 on the protection of the right to honor, privacy and personal portrayal, the maximum protection in the Spanish legal system. Under these rules, only the gamer has the right to decide when, how and who can capture, reproduce or publish his or her recognizable physical features.

This decision, which takes the form of consent, must be express and unequivocal, and therefore the exact image rights licensed (physical likeness? name? voice?) must be explicitly agreed, as well as the formats, the geographic scope and the duration of use.

It is also essential to secure consent from the right person with the authority to give such consent. Sometimes gamers’ image rights have already been exclusively licensed to the team they compete for. In this case, the team is the party with the authority to enter into economic legal dealings regarding the image of its players.

Companies must also bear in mind breach-of-contract penalty clauses and, in particular, the so-called bad boy/bad girl clauses, which allow the brand a quick escape from its contractual obligations if the gamer acts in a morally reproachable manner or in opposition with the brand’s values.

In short, esports have become a new recreational format in their own right, one that is currently booming as a true mass phenomenon that, thanks to its high degree of professionalization and its large-scale audiences, poses very interesting investment opportunities for those brands aiming to attract a customer base that is younger, more tech-savvy and very into video games.

[1] Spain ranks 12th in terms of esports viewership, 15th in terms of GDP and 9th for video game revenues worldwide (figures obtained from the white paper on esports in Spain, published by the Spanish Video Games Association AEVI).