Mediaset fined €170,335 for surreptitiously advertising the magazine Lecturas during the television program Sálvame 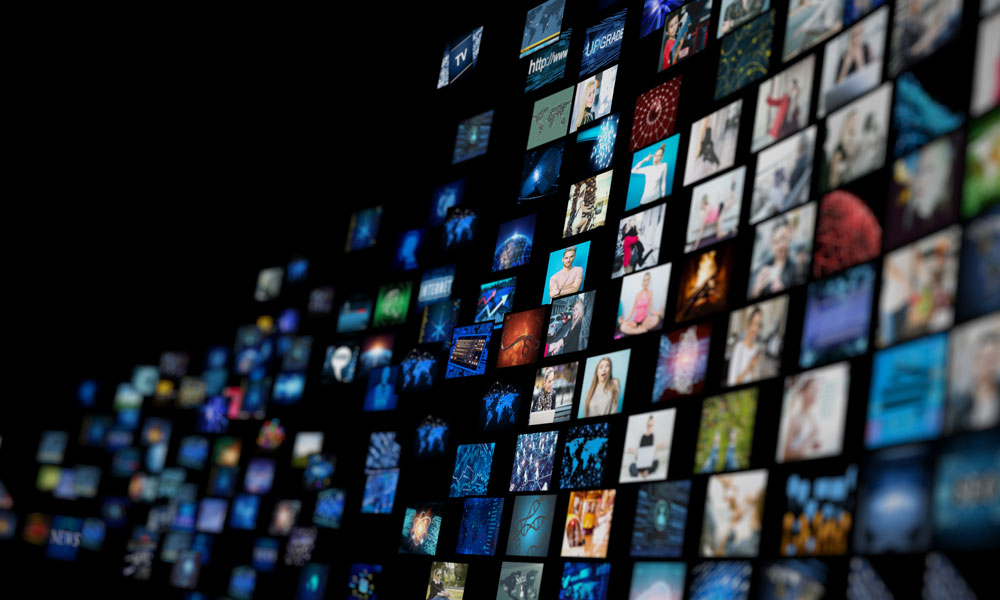 The Spanish Markets and Competition Commission (CNMC) fined Mediaset €170,335 for surreptitiously advertising the magazine Lecturas during the television program Sálvame. The media company was fined for a very common practice among celebrity gossip programs whereby talk show members discuss the covers of the main celebrity gossip magazines in detail. Although this could raise concerns that television shows will no longer be allowed to refer to other sources of information, this is not the case.

The issue began in January 2018, when the CNMC decided to open enforcement proceedings against Mediaset for alleged infringement of article 18.2 of the General Audiovisual Communication Law (Ley General de Comunicación Audiovisual, LGCA) regarding surreptitious advertising, citing the continued audio and visual references to the magazine Lecturas made during the program Sálvame on November 8, 2017. According to the CNMC's press release of May 9, 2018:

“During the course of the program ‘Sálvame Limón/Sálvame Naranja,’ the magazine was presented with advertising and promotional intent, directly urging viewers to purchase the magazine. This was done not only through visual cues but also through continued verbal references to the promoted product. Moreover, the magazine’s cover and logo were continually and predominately displayed in ways beyond those required for purely informative purposes. This fact could mislead viewers, given that at the same time a news item published on the cover of that magazine that day was being discussed, the magazine itself was being advertised.”

The law aims to protect television viewers from being targeted with advertising messages without their knowledge. This was reiterated by the CNMC in its decision issued against Mediaset on April 19, 2018 (Decision SNC/DTSA/180/17/MEDIASET):

“Surreptitious advertising is prohibited in order to protect viewers, because it seeks to mislead audiences. To do so, it is concealed in informative or other content, as in the matter at hand, taking advantage of the fact that the item advertised is the source of a news item debated on the show. This makes viewers more likely to believe the advertising and creates the false impression that the references to the advertised product are statements made by an impartial third party, namely the host, the guests, the commentators or even a promoter billed as an expert on the topic.”

Despite the commonly-held misperception, surreptitious advertising can be deemed to exist even if no consideration has been paid. In fact, in the Mediaset case, the CNMC acknowledged that no consideration whatsoever was shown to have been paid in exchange for the advertising made. However, this did not prevent the CNMC from concluding that this was a case of surreptitious commercial communication. In that regard, the CNMV expressly cited the Judgment by the Court of Justice of the European Union of June 9, 2011 (case C-52/10), which concludes that payment or consideration is not a necessary condition for understanding surreptitious advertising to have taken place.

In any event, the intention is not to prohibit this type of sponsored television content, but rather to ensure that it is correctly identified, so that viewers are aware they are being targeted with an advertising message. With this objective in mind, the LGCA establishes the principle of identified advertising as a right falling to televisions viewers, understanding that commercial communications must be clearly differentiated from other audiovisual content. This principle is particularly important in all types of advertising other than traditional commercials, given that because they are not restricted to commercial breaks, they are more likely to mislead viewers.

In light of this development, how should companies approach this issue? In keeping with the LGCA's stipulations on identifying television advertising: the word “advertising” should be clearly and legibly superimposed throughout the duration of the promotional piece. If companies comply with this requirement, television promotions, advertising features and other non-traditional forms of advertising can be lawfully used in order to finance television content.