‘Influencers’: Can we now do away with the #ad hashtag? Doubts have recently arisen in Germany... 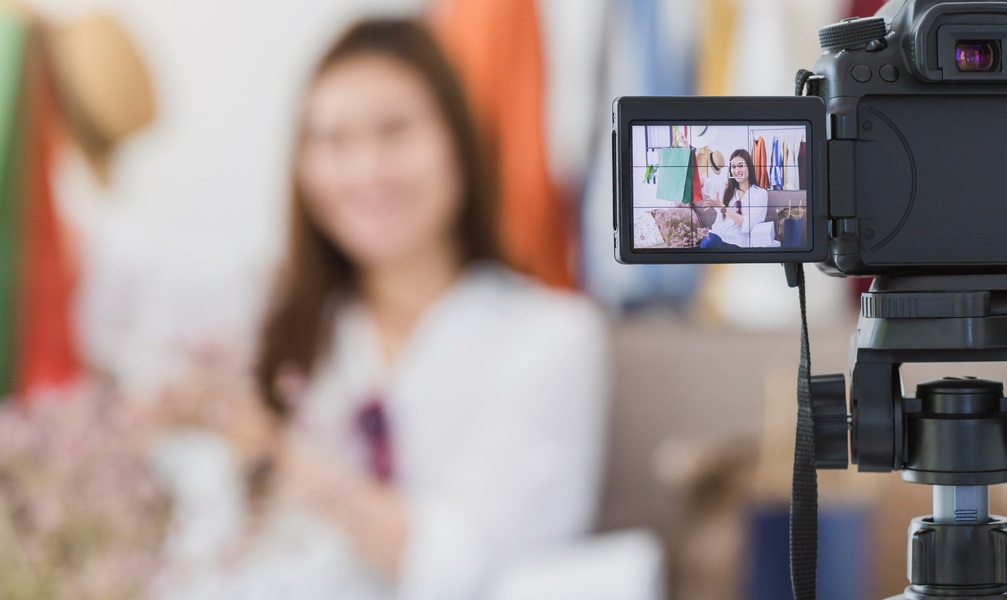 The Hamburg Regional High Court has ratcheted up the debate on labelling of influencers' marketing a further notch, concluding that content that is clearly of an advertising nature does not require labelling. Can this judgment affect influencers' marketing strategies in Spain? Are the rules of the game changing? Let's take a look.

The concept is not a new one. Within the scope of self-regulation, the obviousness of an advertising message has always been sufficient reason to dispense with the labelling of content as "advertising." The famous #ad hashtag. By way of example, the most recent change to the Autocontrol Advertising Code of Conduct  includes obviousness as an exception, albeit indirectly, by stating that there would be a need to flag advertising content only "when necessary". Autocontrol would appear to consider that in these cases the absence of flagging does not infringe the principle of authenticity in advertising.

"When a commercial communication including so called "native advertising" appears in a medium that contains news or editorial content, this should be presented in such a way that it is easily recognizable as advertising and when necessary, labelled as such".

Conversely, there would be no need to flag advertising when it is easily recognizable. The problem until now has been a dearth of case law (or decisions and/or opinions issued by Autocontrol) which would help us to determine when the advertising content is obvious and when it is not. In fact, it was not until 2020 that Autocontrol pronounced in this regard in the Paulina Eriksson Case, recommending for the first time, the withdrawal of an Instagram post because it failed to comply with the principle of authenticity.

However, German justice appears to be more lenient in this regard, considering that today's recipients of influencers' marketing strategies are well aware that they are receiving a commercial communication. As a result, the obviousness of the message would justify the absence of a flag, that is, the ubiquitous hashtag #ad would be superfluous.

The Hamburg Regional High Court had to examine whether the posts published on Instagram by a life style influencer with nearly two million followers infringed article 7 of Directive concerning unfair business-to-consumer commercial practices in the internal market (and the corresponding German regulation ) according to which:

“1. A commercial practice shall be regarded as misleading if it contains false information and is therefore untruthful or in any way, including overall presentation, deceives or is likely to deceive the average consumer, even if the information is factually correct, in relation to one or more of the following elements, and in either case causes or is likely to cause him to take a transactional decision that he would not have taken otherwise:

2. It shall also be regarded as a misleading omission when, taking account of the matters described in paragraph 1, a trader hides or provides in an unclear, unintelligible, ambiguous or untimely manner such material information as referred to in that paragraph or fails to identify the commercial intent of the commercial practice if not already apparent from the context, and where, in either case, this causes or is likely to cause the average consumer to take a transactional decision that he would not have taken otherwise".

And what does it conclude? That in relation to influencers' marketing, the commercial intent of the posts is so obvious that it rules out any likelihood of being deceived or mistaken by the editorial or information content. The Hamburg Court's decision is careful to take into account the nature of this type of commercial communication and the knowledge that followers have of the medium, in an exercise which, in our opinion, is an apt response to the way that influencers’ marketing works. Nonetheless, it is not a judgment that can be readily applied to all Instagram content, as the court does not depart from the concrete facts of the case, concluding that the posts that were objected to had an obvious advertising purpose. For example, factors taken into account were the number of followers the Instagrammer has or the clearly professional design of the posts, with an average of 50,000 likes. Furthermore, the court considered that the "placement “of products in the influencer's-"private" life did not impede followers at whom the message is aimed from being perfectly aware that this is a common advertising strategy on social networks. As such, the court considers that the user clearly perceives the commercial purpose of the message, and that it is not a case of deception through action or omission.

However, the decision of the Hamburg regional high court openly contradicts the position of higher courts and the case has been appealed. Therefore, it would be preferable to take a fairly conservative position before dispensing with the hashtag #ad too lightly. Notwithstanding, if the German courts do an about turn in this regard it is highly likely that this change of perspective will also affect, albeit only indirectly, the way that influencers in Spain design their marketing strategies. Obviously, the German judgments are not applicable in Spain, but they can give weight to the argument when attempting to "convince” the Spanish courts should they find themselves required to analyze possible deceptive omissions in so called influencers' marketing. Why? Because ultimately, both jurisdictions are required to abide by the terms of Directive on Unfair Commercial practices.