The Digital Services Act enters the last lap: approval by Parliament and the Member States and tentative date when it will come into force 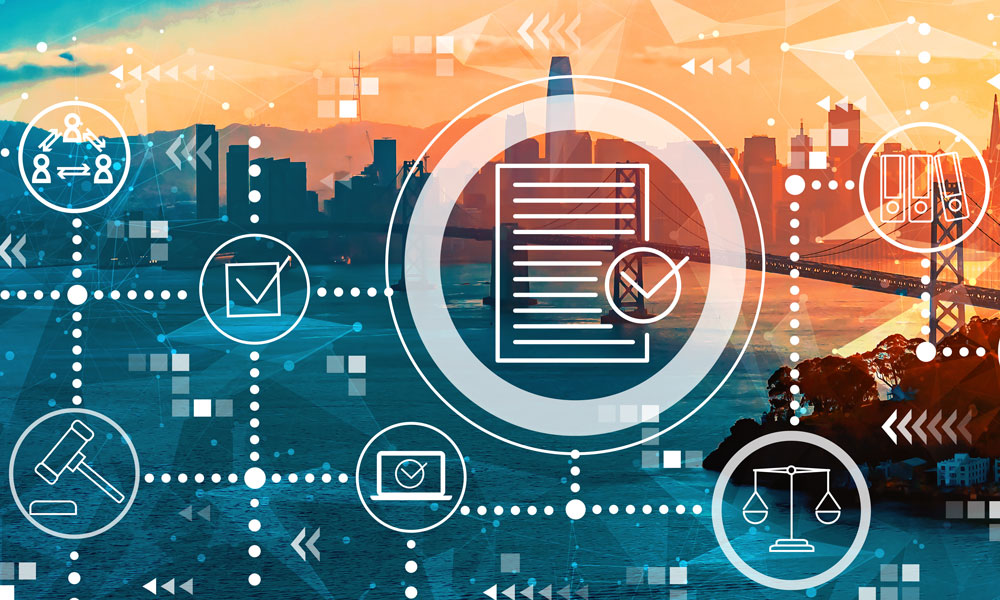 The European Commission has announced that the Proposal on the Digital Services Act (DSA), including the amendments approved on January 22, 2022 (link) has been approved by the European Parliament and the Member States. The objective: to encourage a safer and fairer online environment. To achieve this, all providers of intermediary services that direct their activities at European users must adapt their services or face sanctions of up to 6% of their global turnover.

As we saw when analyzing the publication of the Proposal (link), the obligations of providers of intermediary services will depend on the type of service they provide and their size. As a result, the closer they are to final users and the bigger they are, the greater their obligations.

While we wait for the final text, we will take a look at the Press Release published by the European Commission, confirming the different types of intermediaries that will have to comply with the new rules of the DSA, which include:

Therefore, depending on the type of service provided and the provider’s characteristics, the obligations will be more or less stringent. To summarize, the Commission has focused on the following:

As the Commission announces in its press release, the only step left to take is the formal approval of the Proposal by the European Parliament and the Council. Once the final text has been approved, since it is a Regulation, it will be directly applicable across the EU fifteen months after entry into force, or from 1 January 2024, whichever is later. In the case of very large online platforms and search engines, the Commission has established that the DSA will be applicable four months after their designation.

In this context and although there are doubts as to the entry into force of the text, which is not expected before January 1, 2024, it is necessary to initiate a process for adaptation that is slow but sure. To be continued…