Alfonso Lamadrid, partner of the EU and Antitrust Law Department of Garrigues.

Nieves Bayón, lawyer in the EU and Antitrust Law Department of Garrigues. 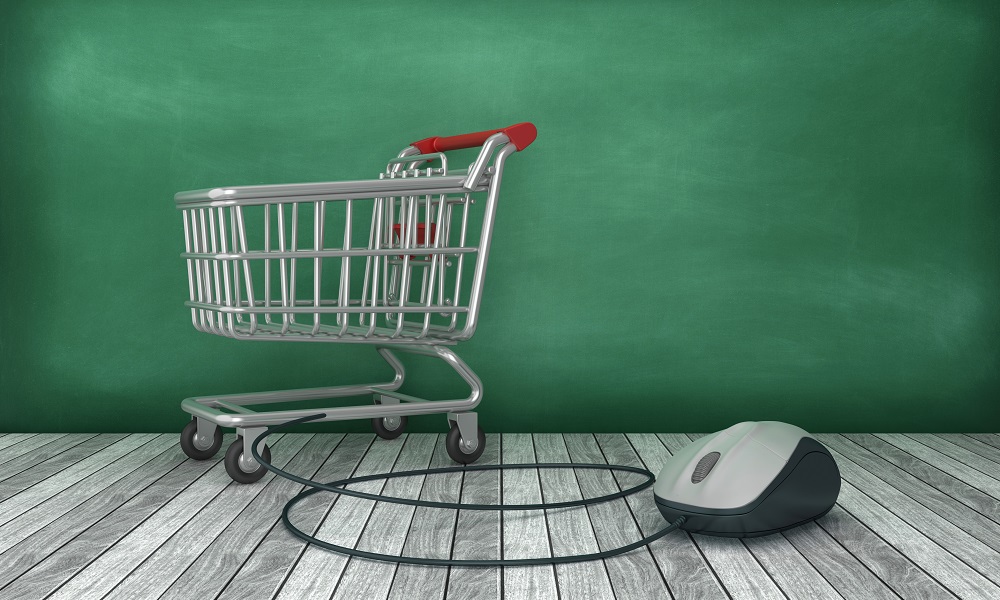 Together with the proposal for a Digital Services Act (see here), the European Commission has proposed a new regulatory regime applicable to certain platforms that provide digital services (Digital Markets Act, or DMA). The approval of these rules will involve substantial changes in the business models of a number of companies and will have a significant impact on how competition plays out in digital markets.

The Commission considers that the need for this new regulatory instrument arises from the need to respond to certain conduct by those platforms playing an important role in the internal market that, according to the Commission, is not sufficiently covered by the Treaty’s competition rules and may not be fair vis-à-vis other companies. The new rules proposed by the Commission seek to place large platforms under a special regulatory regime including special obligations, prohibitions on certain conduct and a strict penalty regime that will replicate the penalty regime applicable to breaches of competition rules.

Who do the new rules apply to?

The Commission proposes to limit the application of this new regulatory regime to large platforms with a significant impact in the internal market, that control access by their business users to end users and that have an entrenched position in the market.

Providers of these services are deemed to be gatekeepers (dictating how business users can access a significant number of end users) where they exceed certain thresholds regarding (i)  size (turnover of at least €6.5 million in the last three financial years or an average market capitalization of at least €65 billion in the last financial year); (ii) their role as  a gateway to a large number of users (more than 45 million monthly active end users and more than 10,000 yearly active business users in the EU); and (iii) their durable position in its operations  (which will be deemed to be the case where the thresholds in the above two points are met in each of the last three financial years).

What are the new rules?

The DMA seeks to impose special obligations to ensure that large platforms do not impose conditions that the Commission does not consider fair. These platforms are under the obligation to proactively implement certain practices (such as ensuring the interoperability of their products, offering access to certain data and reporting all acquisitions by other companies even where the thresholds envisaged in controls of concentrations are not met or to ensure the interoperability of their products).

The platforms designated as gatekeepers must also refrain from engaging in other forms of conduct identified in the proposal. Article 5 of the draft sets forth a series of obligations and prohibitions that are applicable immediately and will not require additional specifications by the Commission.  These include the prohibition to combine personal data sourced from the platform with personal data from any other services, the obligation to allow business users to offer better conditions outside the platform, the prohibition to require the use of identification systems controlled by the actual platform, and the obligation for transparency in relation to the commercial conditions of certain advertisements.

Article 6 of the draft DMA in turn identifies another set of prohibitions and obligations susceptible of being further specified by the Commission in dialog with the businesses affected. These include obligations to ensure access, interoperability and portability, the prohibition on platforms offering more favorable treatment to that of their rivals, the obligation to allow the subscription to different software applications and to uninstall preinstalled apps and the obligation to allow rivals access to query and click data by users in intermediation services and search engines, among others.

The Commission affirms that the lists of obligations and practices that are prohibited are based on the experience acquired in the last few years in connection with competition law. Some practices prohibited under this new act coincide with the investigations currently underway or lawsuits on which decisions are pending by the EU Courts. In the Commission’s opinion, this overlap with competition rules does not avoid the possible application of these rules, but rather seeks to complement them.

However, the question that needs to be asked is whether the competition authorities and possible complainants will have an incentive to question possible anticompetitive practices in digital markets in the application of competition rules, when this new regulation allows for quicker results and a reduced standard of intervention that does not involve adhering to the limitations imposed by the case law of the EU courts. The risk that the use of this new instrument will take precedence over competition law has been underscored, among others by the Spanish competition authority (CNMC) in comments sent to the European Commission (available here).

Under the DMA, the European Commission itself will be able to impose penalties for the breach of DMA prohibitions and fines, up to 10% of the infringing company's total global turnover. In the case of “systematic” non-compliance, the Commission can impose additional penalties which may include the divestiture of certain assets. These powers enable the Commission to have the same authority that it already enjoyed in competition law.

The Commission proposes that Article 114 of the Treaty on the Functioning of the European Union be the relevant legal basis for the future DMA, which will enable the EU to take the necessary steps to approximate the rules applicable in the different Member States regarding the functioning of the internal market. Internal debates within the Commission regarding the limits of this legal basis have played an important role in the proposal and will no doubt continue to focus the attention of legislators and third parties during the ordinary legislative procedure that will now commence.