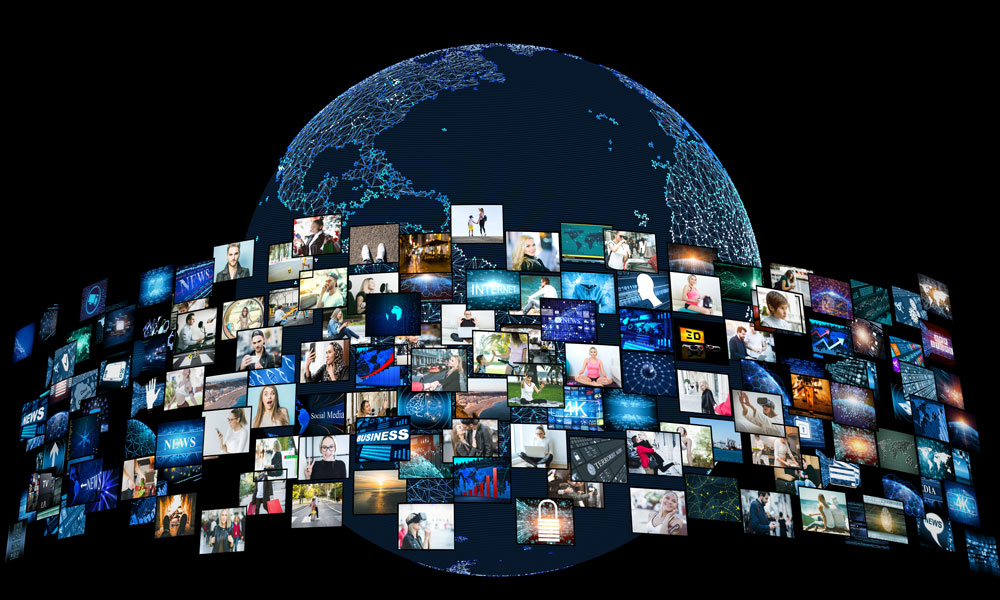 At the council of ministers’ meeting held on January 18 the Bill on the Tax on Certain Digital Services (known as the “Google tax”) was approved, after undergoing the period for public consultation and comments between October 23 and November 15, 2018.

As the council of ministers has informed, the comments received have prompted a few amendments (mainly, any supplies of digital services made between entities in the same group with a directly or indirectly owned interest of 100% will escape the tax), but these amendments have not altered the subject-matter of the preliminary bill: an indirect tax that will be payable by companies with net revenues above €750 million and obtaining revenues in Spain totaling at least €3 million from the supply of online advertising services, of online intermediation services or sales of data created from information provided by userson digital interfaces. The tax rate has not been changed from the announced 3%.