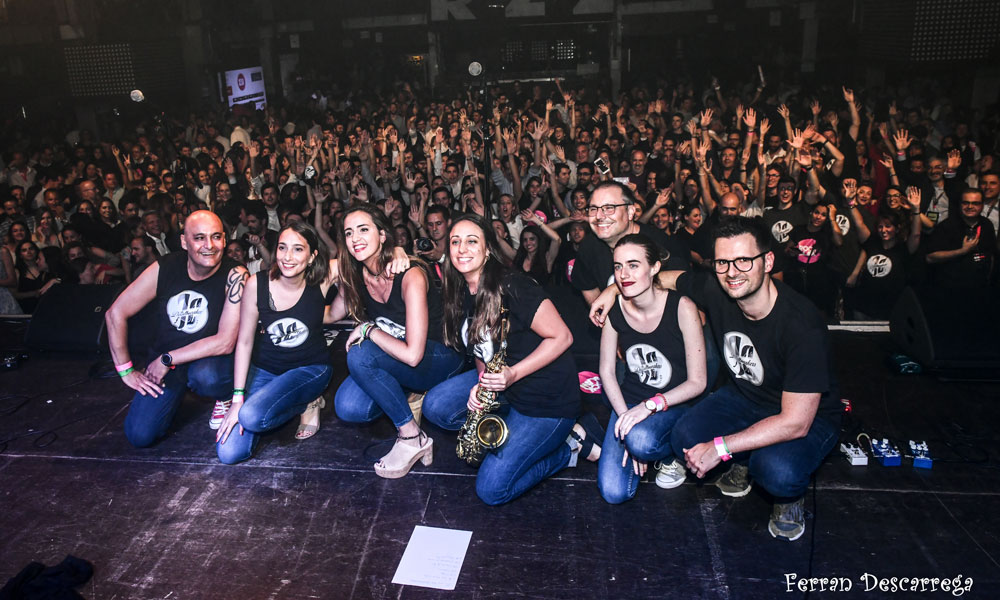 Last Thursday, more than a thousand people attended the tenth edition of Rock & Law, the legal community’s outreach concert, held for the third time in Barcelona (Sala Razzmatazz). The initiative raised more than 96,812 euros through the sale of tickets and contributions by sponsors, which will be donated to the Cuenta conmigo pediatric palliative care support project run by the Enriqueta Villavecchia Foundation. It is the highest amount raised in the history of Rock & Law in Spain.

The Rock & Law initiative is promoted by the Clifford Chance, Cuatrecasas, Fernando Pombo, Garrigues and Profesor Uría Foundations. CMS, Roca Junyent and a group of state counsels also took part in the organization.

The funds raised will be used to strengthen support units in current pediatric palliative care and to increase family social welfare. Last year, Cuenta conmigo assisted over 200 families of children affected by chronic complex illnesses and cancer and this year it expects to increase the number. The program is promoted by the Enriqueta Villavecchia Foundation, with the help of five leading pediatric hospitals (Sant Joan de Déu, Vall d’Hebrón, Sant Pau, Parc Taulí and Germans Trias i Pujol) and offers medical, nursing, psychosocial and family support assistance through volunteers at hospitals and homes throughout Catalonia.

Barcelona raised 66,419 euros in the last edition held in the city in 2017, when the funds were donated to the Neuro-rehabilitation Centers Project run by the Multiple Sclerosis Foundation, which works to improve the quality of life of patients in neurologic and functional recovery processes. Last year in Madrid, the event raised 60,376 euros for the Debra Butterfly Skin Association.