Projected reform of the arbitration legislation in Morocco: does it correctly address the issues encountered with the current legislation?

Projected reform of the arbitration legislation in Morocco: does it correctly address the issues encountered with the current legislation? 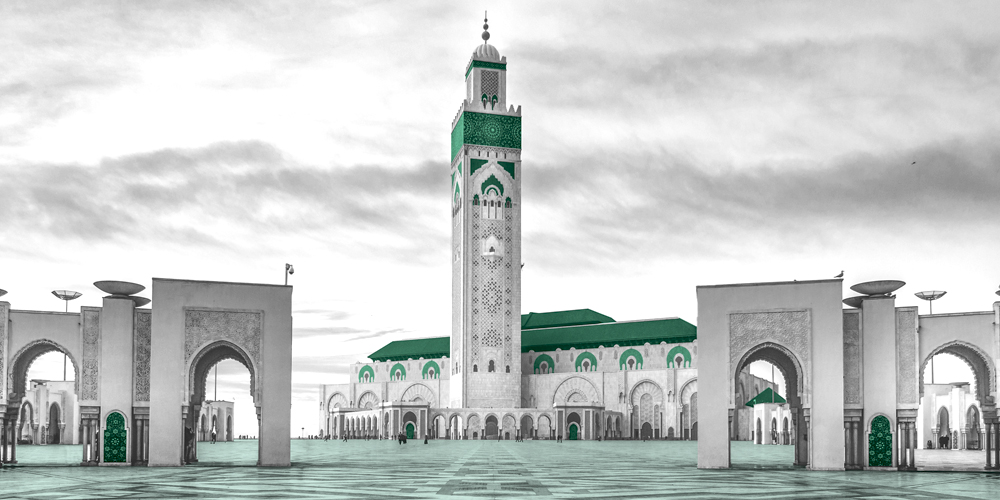 Morocco has proposed a bill that would amend its current arbitration regulations, which were posing an obstacle to promoting this alternative method for resolving disputes in the country. The aim of the bill is to help convert the country into a leading financial center. We analyze below the key features of the bill that may be adopted in the coming weeks.

The current Moroccan regulatory framework for arbitration was established in 2007 though Law n° 08-05, which was based on the United Nations Commission on International Trade Law (UNCITRAL) Model Law. Since then, arbitration practitioners have encountered various shortcomings, imprecisions and inconsistencies in the wording of the law particularly in matters of internal arbitration.

In addition, far from resolving the issues encountered in practice, the constant inconstancy of case law in the matter has made matters worse and contributed, in many ways, to the development of a general apprehension towards arbitration as a viable alternative for dispute resolutions.

As such, in order to establish Morocco as a leading financial center, it was felt fundamentally necessary to reform the current legislation. As a result, a scientific commission made up of professionals and specialists in arbitration drafted Bill 95-17 that is now before parliament and is expected to be adopted in the coming weeks.

In this context, this article considers the Bill to see if and how it addresses the shortcomings of the current legislation.

A dedicated Code. From the outset, the intention of the Bill to consecrate and reinforce arbitration as an independent dispute resolution mechanism is patent from the will to dedicate a specific code of laws to organize it. In fact, whereas the current regulatory framework is encapsulated in the Moroccan Civil Procedure Code, the Bill will put in place a specific code to organize and regulate arbitration proceedings.

However, one of the main issues encountered with the current legislation does not stem from a lack of will to promote arbitration but from some of the imprecise wording of the legislation itself which left a lot of room for interpretation to the judges often resulting in contradictory decisions and practices.

Determination of the competent judicial authority. Since the arbitrators are devoid of imperium, the intervention of the judge is often necessary in order to resolve the difficulties encountered during the arbitration proceedings like, for example, for the constitution of the arbitral tribunal. Perhaps, the most important contribution of the Bill is the definition of the notion of “Competent Tribunal” as being the court that would have heard the case in the absence of the arbitration clause.

In fact, some of the current case law states that the exclusive competent judicial authorities for arbitration proceedings are the Commercial Courts and their presidents. Other court decisions considered that such competence was not exclusive to Commercial Courts but was dependent on the nature of the dispute. The determination of the competent judicial authority by the Bill aims therefore at solving that controversy that has seriously hindered the development of arbitration in Morocco.

Possibility to subpoena evidence. Under the current legislation, the arbitral tribunal does not have the powery to compel the production of evidence. In this context, the Bill introduces a major reinforcement of the arbitral tribunal’s powers by granting it the authority to request from the president of the competent tribunal to subpoena not only the production of any evidence held by one of the parties but also any evidence held by a third party.

2. The consecration of the adversarial principle for exequatur proceedings

The current legislation is silent as to whether the grant of exequatur to the arbitral award must be delivered through an order on request in which the judge only controls the award prima facie in the absence of the parties or if the the audi alteram partem rule must be applied in exequatur proceedings.

This has led to an ardent debate between practitioners and to contradictory case law on the subject. As a result, in the current situation, some jurisdictions like the Court of Appeals of Casablanca grant exequatur on request without summoning the parties and other jurisdictions like the Commercial Court of Appeals of Casablanca summon the parties to attend adversarial hearings.

While the bill settles that controversy by consecrating the adversarial principle for exequatur proceedings, this solution does not appear in line with one of the main goal to resort to arbitration, which is to seek a rapid resolution of the dispute.

In fact, by allowing an adversarial debate on the matter, it also opens the way for delaying tactics and the outcome of the entire arbitration proceeding is likely to end up in lengthy court proceedings thus negating one of the main benefits of arbitration. Practitioners have precisely complained largely about this issue under the current legislation.

In addition, the position adopted by the bill appears unnecessary since it also allows the parties to request the annulment of the arbitral award through adversarial proceedings. As such, also holding adversarial proceedings for the exequatur will only allow exceptions that can otherwise be invoked in the context of annulment proceedings to be raised doubly thus creating the risk of contradictory decisions. This is  a major disappointment in the current Bill.