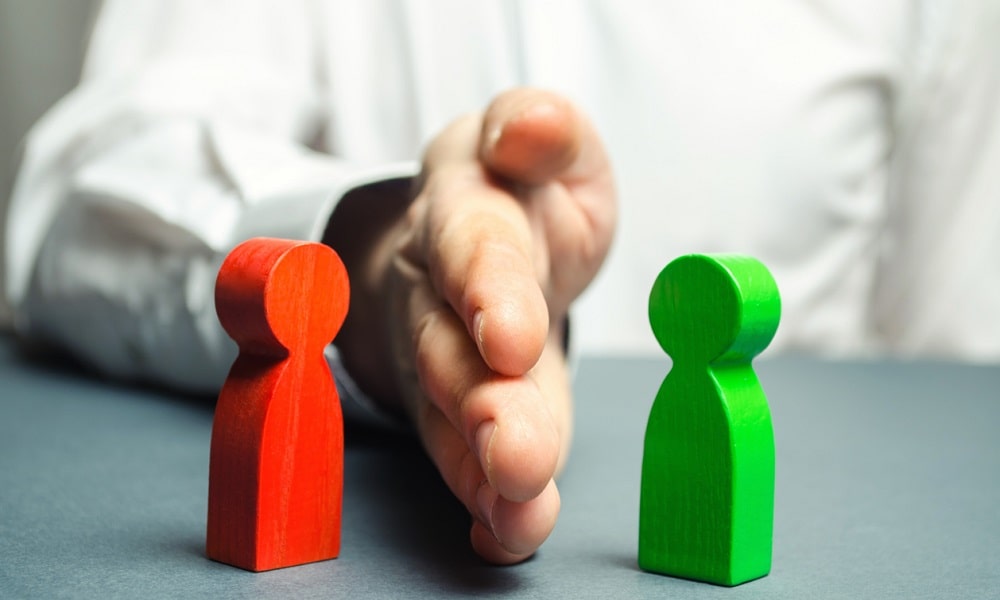 Companies are liable for the algorithms they use

The Competition Authority has informed companies selling goods or services online and which use algorithms for coordinating prices with each other that this practice constitutes a breach of competition law, emphasizing that the companies themselves are liable for the algorithms they might use.

The Competition Authority accuses five companies of forming a cartel in railway maintenance, and two of them have already been convicted

In September 2018, the Competition Authority issued a statement of objections to the groups Mota-Engil, Comsa, Somague, Teixeira Duarte and Vossloh, all companies involved in railway maintenance, due to having formed a cartel in tenders launched by Infraestruturas de Portugal in 2014 and 2015.

On August 9, 2018, the Competition Authority commenced infringement proceedings against a bakery association (Associação dos Industriais de Panificação, Pastelaria e Similares do Norte) (AIPAN) due to declarations made by the President of the association related to the price of bread.

The requests for the disclosure of information arose in respect of a truck manufacturer cartel, which the European Commission ruled on in July 2016. The companies involved in this cartel, and which were convicted, were Volvo/ Renault, Daimler, Iveco and DAF.

On July 25, 2019, the Competition Authority announced it had ordered Super Bock Bebidas S.A, a director and manager of the company to pay a fine of 24 million euros. The accusation was based on a practice consisting of fixing minimum resale prices and other resale conditions for the products of Super Bock for HORECA, between 2006 and 2007.

The Competition Authority ended proceedings relating to an insurance cartel and ordered the insurance companies and their executives to pay more than 54 million euros.

Miguel Moura e Silva is the new member of the Board of Directors of the Competition Authority and has significant knowledge of Competition Law.