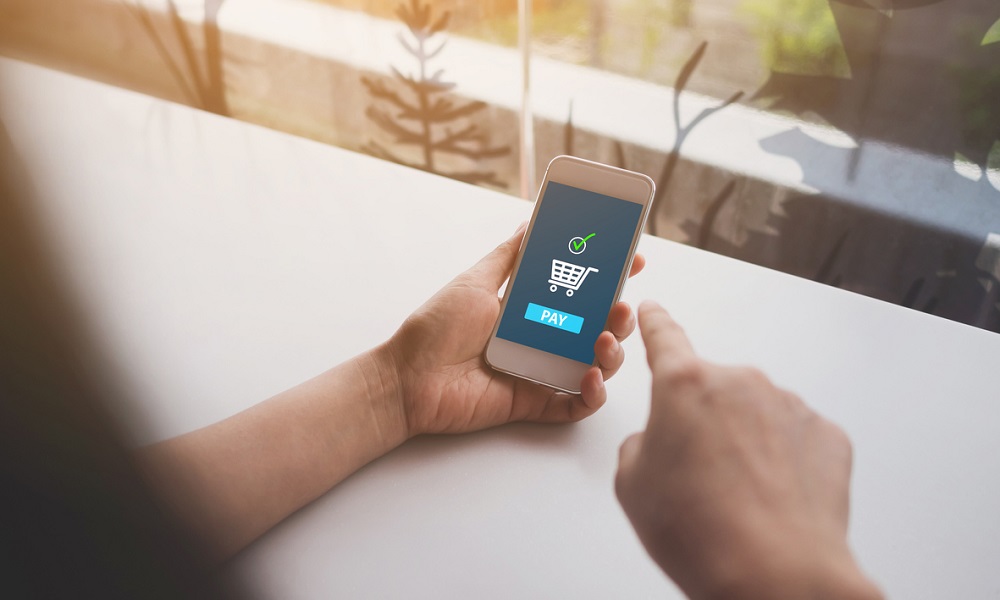 The implementation of strong customer authentication (SCA) in payments is currently at a critical stage for e-commerce. The period for completing the migration to solutions adapted to the new regulation ends on December 31, 2020 in general for the European Economic Area, an even more complex environment in the context of the pandemic and due to the added uncertainty for cross-border online card payments with the United Kingdom whose authorities have established a longer implementation period.

The payment services market in Europe is undergoing a very important transformation: to the emergence of new operators and new business models based on technology innovation (fintech) and the consolidation of new customer habits, has been added the regulatory change caused by Directive (EU) 2015/2366 (DSP2) to try to respond to such factors. This regulatory change has yet to complete at present the deployment of one of its important elements: the effective and widespread implementation of strong customer authentication or SCA procedures for certain electronic transactions and transactions carried out remotely.

SCA is an additional security layer which seeks to improve protection of users (preventing unauthorized access to their funds and to their account information, including personal data) and also prevention of fraud in payments, which may in turn lead to an improvement for merchants that sell online and payment service providers (PSP) which provide services for them; although, as we will see, it also poses significant challenges for e-commerce businesses.

The SCA is defined in the DSP2 (and, in practically identical terms, in Royal Decree-Law 19/2018 which incorporates DSP2 into Spanish law), as “an authentication based on the use of two or more elements categorised as knowledge (something only the user knows), possession (something only the user possesses) and inherence (something the user is) that are independent, in that the breach of one does not compromise the reliability of the others, and is designed in such a way as to protect the confidentiality of the authentication data”.

As pointed out by Commission Delegated Regulation (EU) 2018/389, payment services which are offered electronically should be carried out in a secure manner, adopting technologies able to guarantee the safe authentication of the user and to reduce, to the maximum extent possible, the risk of fraud. For this purpose, when performing electronic payment transactions or other transactions through a remote channel which are open to abuse, it is necessary to require the generation of an authentication code which should be resistant against the risk of being forged in its entirety or by disclosure of any of the elements upon which the code was generated. Thus, an authentication code generated exclusively from the factor based on knowledge, as a key word, would be compromised if a data breach occurs; by adding the requirement of a second factor (for example, a biometric identification of the user, which constitutes an inherence factor) so that the code may be generated which authenticates the user when performing the transaction, the risk of unauthorized use of the payment instrument or access to remote electronic operations is very significantly mitigated.

The following are the mechanisms which the regulation has provided to ensure the effective implementation of SCA in transactions online or through a remote channel:

2. The duty of PSPs to apply SCA procedures

The DSP2 (Art. 97) requires Member States to ensure that PSPs apply SCA where the payer: (i) accesses its payment account online; (ii) initiates an electronic payment transaction (in the case of remote payment transactions, SCA must also include elements which dynamically link the transaction to a specific amount and a specific payee); or (iii) carries out any action through a remote channel which may imply a risk of payment fraud or other abuses.

The PSPs’ duty to apply SCA in the above-mentioned transactions has been included, in the case of Spain, in Art. 68 of Royal Decree-Ley 19/2018.

The Delegated Regulation -based on the draft regulatory technical standards addressed to PSPs which the European Banking Authority (EBA) submitted to the European Commission in compliance with the mandate which the DSP2 itself had given to it- had taken charge of specifying:

3. Legal deadlines and challenges posed for the effective implementation of SCA

The commencement of the application of the Delegated Regulation was established, in relation to SCA, from September 14, 2019 onwards. However, given the complexity of the payments market and the challenges which the necessary changes could involve -in particular for actors other than PSPs (such as businesses engaged in sales by e-commerce)-, the EBA subsequently opened the way for making that deadline more flexible in relation to card payments in e-commerce.

SCA will involve a change in the way consumers and businesses that buy online confirm their identity when purchasing online: the use as an authentication element of the card number together with the CVV number and the expiration date of the card does not comply with SCA requirements (they are not considered, in accordance with the Delegated Regulation, reliable elements of knowledge or possession). In order to comply with the SCA requirement in e-commerce purchases it will be necessary to add an additional authentication factor in card payments. In practice, this involves a greater degree of friction in online purchases (the payment process becomes more cumbersome for the customer) and, therefore, merchants greatly involved in online selling are quite concerned about the increase of rates of abandonment of online purchasing processes which it may cause, which may lead to a drop in their sales.

Furthermore, the effective implementation of the SCA requirements not only requires that they are adopted by PSPs, but also in general by all merchants that admit online payments. In practice, this widespread adoption is faced with significant barriers, not only technological but also as regards knowledge and awareness, and capacity to assume costs, which particularly affect the retail trade.

In this context, as we pointed out earlier, the EBA has considered the extension of the period for completing the migration to SCA in card payments by publishing successive opinions:

For Spain, the main  business associations of the credit institutions sector presented an action plan in October 2019 defining in detail and with a time schedule the actions to be carried out for the adaptation of e-commerce sector (which included tasks related to retailing, PSPs, card brands, and payment processors) with the objective of completing migration in December 2020. They also pointed out that from December 31, 2020 onwards e-commerce transactions which fail to apply SCA or may avail of an SCA exemption would begin to be refused.

However, the economic and operational impact of the exceptional situation caused by the COVID-19 pandemic has triggered a debate (with requests from various sectors and from certain national authorities) regarding the advisability of establishing an extension of the time limit for completing the migration to SCA in e-commerce beyond December 31, 2020. In the United Kingdom, the Financial Conduct Authority has enlarged the extension of its time limit until September 14, 2021. On the other hand, the EBA has not decided to date, nor does it seem to intend to establish, any extension of the time limit beyond December 2020; which leaves a large degree of uncertainty regarding the actual capacity to complete migration on that date for e-commerce operators as a whole.

It must also be borne in mind that among the solutions to implement on a large scale the SCA requirements, those offered by the card schemes (for example, Visa Secure, Mastercard ID Check, or AmEx SafeKey) are most noteworthy. New versions of these solutions, adapted to the EMV 3-D Secure V2.2 specification, are currently in the process of being deployed among merchants and customers, which would also allow compliance with SCA requirements, the application of SCA exemptions and the maintenance of an appropriate user experience to minimize the risk of an increase of rates of abandonment in online purchases.

The situation regarding SCA implementation in the ecommerce sector is currently at a critical stage which faces (1) the difficulties of the large-scale deployment of the solutions adapted to SCA and the imminent end of the period granted to complete migration (December 31, 2020 in general in the European Economic Area), (2) the additional difficulties of the exceptional economic, operational and social situation arising from the pandemic, and (3) the risk that the deadlines for implementation which are not the same in the United Kingdom and in the countries which follow the EBA deadlines may further complicate the handling of fraud in cross-border e-commerce payments which involve parties operating in the different territories, in an environment of added uncertainty regarding the legal framework which will apply to the relations between the European Union and the United Kingdom from January 1, 2021 onwards.