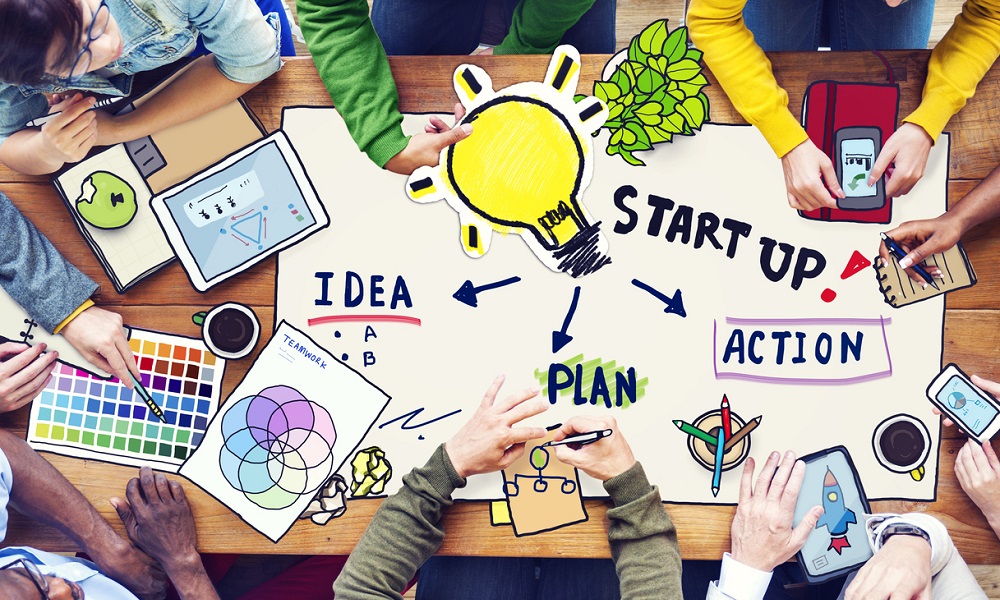 In 2008 an specific corporate tax regime was introduced, “patent box”, aimed to promote companies innovation. Since then, several amendments of the law have been developed, and start-ups sector claims for more ambitious tax reform in order to be more competitive in the international scene, even so patent box remains as a tax lever for technology-based start ups.

The specific corporate tax regime related to intangible assets "will help companies developing this type of activity, promoting the internationalisation of innovative companies and, at the same time, decreasing the foreign technological dependency of our companies". This was the ambitious statement of the lawmakers when this tax incentive, better known as patent box, was set in force in Spain in 2008.

Since then, worldwide economic model has deeply changed, with a relevant increase of technological companies, but at different paces depending on each country. Amidst this context, it is worth mentioning the leading role of a new player: the start-ups.

Thus, it could be stated that the patent box regime has contributed to the development and consolidation of this new economic sector in Spain. Nonetheless, data denies this assumption: 142 taxpayers applied this tax incentive in 2008 and ten years later, according to the latest statistics released by the Spanish Tax Authorities, only 243 companies applied it. Consequently, it seems that generally speaking, the success of this tax incentive has been very limited, particularly for technological start-ups.

One of the main reasons for this lack of success is related with the several amendments of the law, up to four (in 2013, 2015, 2016 and 2018), the last one aimed to adapt the tax incentive to Action 5 of BEPS Plan and homogenize it to other OECD countries. This changing framework has limited the target scope of the patent box and has caused certain legal uncertainty.

Current patent box regime consist of an attractive tax incentive for companies, which can benefit from a reduction up to 60% of the net income related to the assignment of the right of use or exploitation of certain intangible assets, even when the assignment is between related or tax group companies. In addition, the reduction also applies in case of transfer of the intangible assets, but limited to transactions with non-related parties. Consequently, if corporate income tax rate is currently 25%, the application of patent would result in an effective tax rate of 10%.

The range of intangible assets that qualify for patent box is limited by law. In the case of start-ups companies, the tax incentive is applicable to income derived from the assignment of patents, utility models, registered designs and advanced software. On the contrary, patent box is excluded to other intangible rights such as basic software, industrial equipment, plans and secret procedures, image rights and, mainly, know-how, which is no longer considered as a qualifying asset since the last law amendment in  2018.

Due to its complexity, the application of this tax regime has been assessed several times by Spanish Tax Authorities. In order to provide legal certainty to companies, it is possible to reach into an advance pricing agreement, including (i) the confirmation that the intangible assets are eligible for patent box and (ii) the valuation of the net income related to the assignment of those assets. However this alternative has been rarely successfully used.

The application of the patent box to new business models developed by start-ups, based on intangible assets that can be protected under intellectual and industrial property law (this is usually the corner-stone of their competitive advantage) has been very limited. The regime is not widely well-know and, as pointed out, it is not enough flexible. As an example, Spanish General Tax Directorate has recently issued some tax rulings with restrictions to the application of patent box in cases such as the assignment of a professional e-commerce software developed by a start-up, for being deemed as know-how and thus a non-qualifying asset (V0273-20) or the assignment of an app based on CRM technology (V3502-19).

But there are also recent success stories for which, from the very initial phases of the start-up development, the framework for a properly shaping of the intangible asset has been set, not only from the industrial property stand point, but also from the business model, leading to the effective application of the patent box tax regime.

Therefore, while start-ups in Spain are waiting for a more ambitious tax reform that incorporates the claims of the sector in order to be more competitive in the international scene (for example in terms of founders personal taxation), the patent box regime will continue to be one of the few tax leverages to explore for value creation in technology-based start-ups.