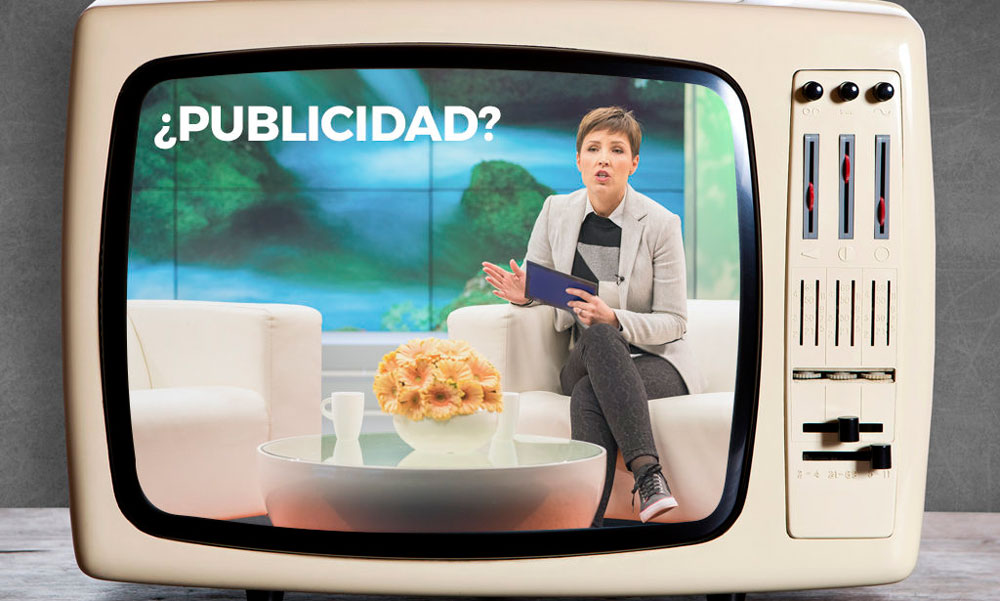 The Supreme Court has given the go ahead to using new television advertising techniques such as overprints, transparencies and virtual advertising. In a recent judgment, the court clarified that it can be used outside commercial breaks, and added that in cases where the advertising message is clearly perceived as such, it will not be necessary to include any additional identifiers.

In a judgment of 26 February 2018, The Supreme Court annulled the decision of the CNMC (National Competition Board) of 1 October 2015 fining Mediaset almost half a million euros for using overprints and advertising transparencies during broadcasts of different programs on the Cuatro and Telecinco channels.

Use of these new television advertising formats which include overprints, transparencies and virtual advertising have been the subject of considerable controversy. On one hand it is argued that these commercial communications are too aggressive and that viewing audiences are unable to perceive that they are receiving advertising content. However, their use is defended by television operators in the spirit of free enterprise, and given the need to obtain financing for their activities through advertising.

In this context, the fine imposed on Mediaset was based on the alleged infringement of the principles of identification, separation and integrity pursuant to the General Audiovisual Communication Act (LGCA). The Board of the CNMC considers that compliance with these principles requires the advertising message broadcast to interrupt the television program in which the break is inserted, thus avoiding any overlapping which might prevent viewing of the program or interrupt its line of argument.

What the Supreme Court raises in the light of community regulations is whether respect for the principles for differentiation and integrity require a break or temporal separation that clearly demarcates the time allocated to advertisements or, conversely, whether it is possible to use advertising transparencies or overprints at the start or end of the program as a means of transit between the editorial content and the commercial break. And the answer is yes, it is possible.

The Supreme Court considers that according to the community regulations, a temporal separation between the start of the program and the beginning of the advertising is not necessary, and that the differentiation can be merely spatial, acoustic or optical. It also holds that the LGCA does not require a temporal separation, although it does necessitate simultaneous use of acoustic and optical mechanisms which duly identify the advertising content. Thus, the Court concludes the LGCA requires advertising messages to be clearly differentiated, but not separate, from programs by means of acoustic and optical mechanisms:

In the specific case of the programs produced by Mediaset, the Supreme Court considers that the overprints used were broadcast at the beginning or the end of the programs in question, prior to initiating their editorial content and whereas the screen background focused on the  existing public,  thus avoiding any interruption of the thread of the argument. Use of the term “advertising” in the top part of the screen was analyzed significantly, as this was present in many but not all the programs subject to penalty. Confirming the generalized interpretation of the industry, the Supreme Court considers that use of the identification “Advertising” is not necessary if the content of the commercial communication in question clearly indicates that it is an advertisement:

“There is no question that the requirement for identification is fulfilled, not just because the word “advertising” is included at the top of the screen in many advertisements, but also because as a result of the actual format of the overprints used, it was clear for the average television viewer that this was a commercial advertising message”.

Thus, the Supreme Court has dispelled much of the uncertainty surrounding whether or not the terms “advertising” or “advert” – or an equivalent term- should be used when duly identifying advertising content. It should be understood that in those cases where the advertising message is clearly perceived for what it is, it will not be necessary to include any additional identifier.

Therefore, this opens up the possibility of lawful use of new television advertising techniques, including overprints, transparencies or virtual advertising in all kinds of television programs, a possibility which hitherto was considered to be the sole preserve of sports programs.