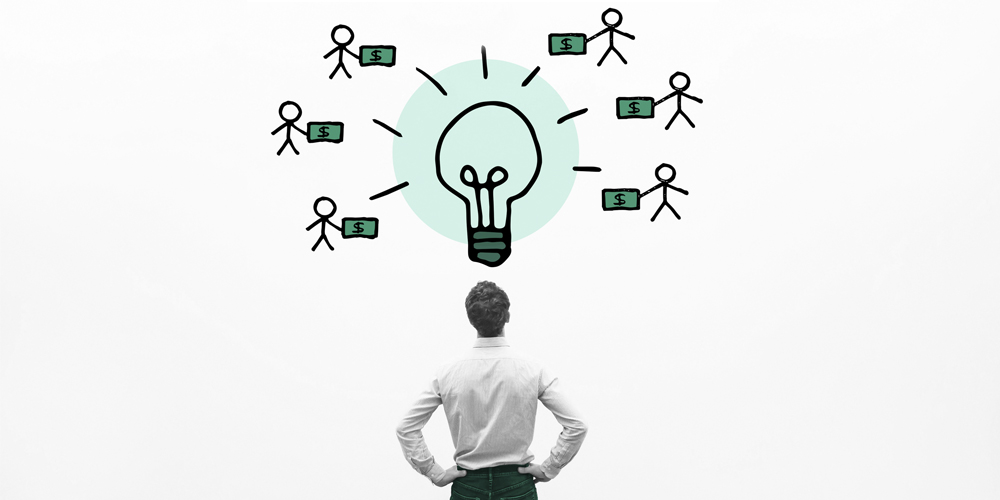 Crowdfunding is a kind of decentralized form of financing that offers an alternative to traditional bank financing. It permits startups and SMEs to obtain funds from communities of investors or even from the public for specific projects, channeling them through online crowdfunding platforms. Due to the entry into force of Regulation (EU) 2020/1503, those platforms now have until November 10, 2022 to adapt to the new requirements of the new European regulations.

The European Commission, in the communication entitled Unleashing the potential of Crowdfunding in the European Union, of 2014, defined crowdfunding as an open call to the public – usually through a web page – requesting funds for specific projects or business investments. In this way, contrary to what happens with traditional financing, where companies obtain funds from one or more sources, in this alternative form of financing, the persons who request financing in their own name to use it for specific projects – also called promoters – collect aggregated amounts formed by small sums of money coming from a large number of investors, publishing information on those projects on online specialized digital platforms. This mechanism fills the financing gap, that is, the demand for financing which is not met by any of the traditional sources of financing.

Besides the easy access and flexibility typical of this type of financing, crowdfunding has many other advantages. For example, it permits promoters to validate their business ideas according to the acceptance they receive from platform participants, and it provides information and different viewpoints that can enrich business ideas, permitting promoters to access a large network of small investors or private persons, or providing them with a useful tool for marketing and advertising.

The current Spanish legislation establishes two forms of crowdfunding, which are in turn the most widespread models used in crowdfunding campaigns at present:

Moreover, there are other types of crowdfunding that are not regulated and, thus, fall outside the scope of application of the Spanish legislation, such as, for example, reward or pre-sales crowdfunding – in this case, the investor contributes some funds to the promoter with the aim of receiving in the future a non-monetary benefit, such as, for example, goods or services, from the company in which the investment is made, which will be developed and prepared using the funds collected – or donation crowdfunding – in this case, as the name indicates, the investor contributes funds without the aim of receiving anything in exchange, that is, for charity purposes.

Spanish legislation defines crowdfunding through the so-called participatory finance platforms, which are regulated in Law 5/2015, of April 27, 2015, promoting enterprise finance. Those platforms operate as online financial disintermediation mechanisms that benefit from the advantages of using digital technologies and the Internet, and their activity consists of matching multiple investors with promoters that offer different types of projects. Precisely as a result of the entry into force on November 10th, 2021 of Regulation (EU) 2020/1503 of the European Parliament and of the Council, of October 7th, 2020, on European crowdfunding service providers for business, the recent Draft Law on the Creation and Growth of Companies, published in the Official Gazette of the Spanish Parliament on December 17th, 2021, reviews Law 5/2015 in order to adjust the Spanish regime in force up to date to the provisions of Regulation (EU) 2020/1503. For the time being, the aforementioned amendment has not been approved and the Draft Law is still going through the parliamentary process.

Along with the aforementioned Spanish legislation, other countries in our economic environment had been regulating, at times in a disparate manner, the functioning of these platforms. That had generated a serious problem of lack of uniformity and legal uncertainty for some operators that usually project their activity simultaneously in different jurisdictions, thereby obstructing the possibility of designing an offer, consistent for the entire European Single Market, of crowdfunding platforms that can hugely facilitate SMEs' access to financing.

Those providers, just like the crowdfunding platforms, are engaged in intermediation between promoters and investors, but some of the main differences introduced by the European text are worth noting:

The Spanish National Securities Market Commission, as supervisory authority of crowdfunding platforms, has established a simplified procedure to facilitate processing the authorization as crowdfunding service provider, under the regulations, for these platforms if they are already authorized under the previous Spanish legislation. This simplified procedure may be used until next November 10, 2022, to be able to continue providing those services and to adapt to the terms of the regulation.