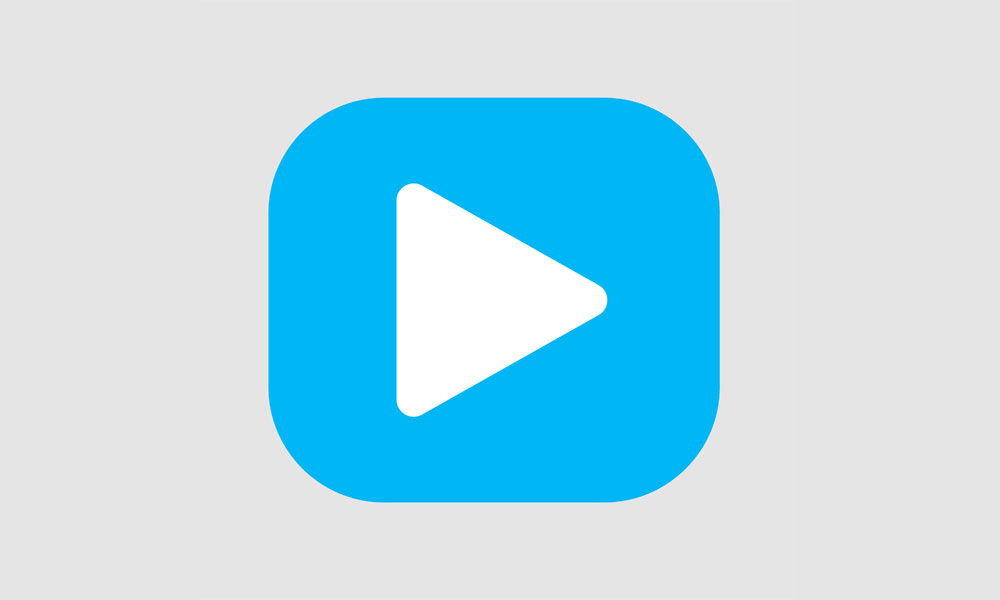 The emergence of new platforms has led to diversification of the content and the channels available for watching videos, series or films. In the light of this major transformation, the European Commission has proposed a reform of audiovisual media services which has now been approved by the European Parliament.

What is new about this Directive?

Information obligations Audiovisual media services will be required to provide information in a simple and ongoing manner on: (i) name and address; (ii) communications channels; (iv) Member state of the EU in which they are established and the supervision to which they are subject. In addition,  Member states may decide to require information relating to their title /beneficial ownership structure

In addition, the Directive defines measures for combating infant obesity, with the adoption of codes of conduct that preclude advertising of products that are high in trans-fatty acids, salt, sodium, or sugars in children’s programs. Similarly, it enables Member States to prohibit sponsorship of children's programs.

Product placement. For programs produced after December 2009, this type of advertising will be authorized (except in the case of news and current affairs programs or consumer, religious or children's programs, as well as placement of regulated goods such as cigarettes and tobacco products or prescription medicines).

European content. The European content offered by audiovisual media service providers should amount to 30% of the total output, with Member states entitled to require those suppliers to contribute to funding European productions.

Specific regulation of video sharing platforms. The Directive contains several provisions applicable to these platforms, including the following:

These measures should take into consideration in a proportional manner, the particular way that the platforms operate, in that they do not exercise control over the contents that they store. One notable feature of the Directive in this regard is that it states that the platforms should inform users of the commercial or advertising content of the videos uploaded by their users when they are aware of their commercial nature. The reason is that the liability of these platforms established in the Electronic Commerce Directive prohibits filtering or prior control of content. To this end, platforms should include an option which would enable users to indicate that a specific video has a commercial or advertising content.

The Directive provides for reporting mechanisms –notice and take down- of content that fails to comply with content control, in addition to age checking procedures, parental control, or mediation in the event of user complaints.

ERGA. Finally, the Directive considers creation of a European Regulators Group for Audiovisual Media Services (ERGA) which will be responsible for advising the commission, facilitating application of the Directive, issuing reports and mediating in any disputes between Member state regulators.

The foregoing measures could have an extremely significant impact on the Spanish audiovisual market and so it is important to be up to speed on legislative initiatives that will need to be transposed to Spanish law.