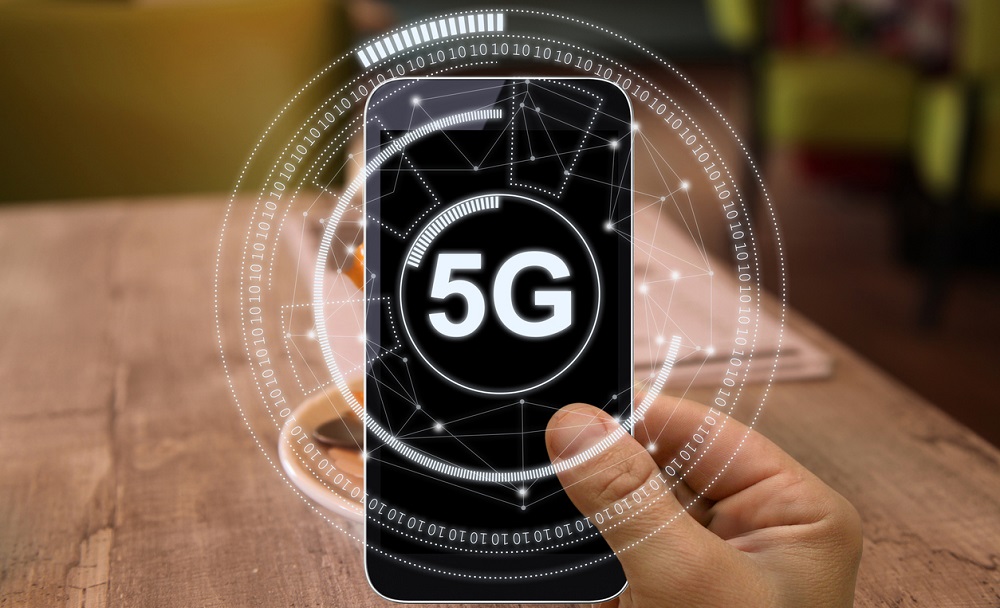 The rollout of 5G technology represents a revolution that will not just affect mobile telecommunications but will also have a positive impact on other technologies such as the internet of things, AI, virtual reality or robotics, while allowing new services to take off. This technology poses important challenges from a regulatory standpoint as regards security, privacy, responsibility for communications failures or patent licensing.

The first generation of mobile communications dates back to the beginning of the 80s. The phones were analog and only allowed voice calls. 2G, also known as GSM (Global System for Mobile Communications), appeared around 1990 and was the first protocol to standardize mobile connections, ending years of compatibility problems between devices and operators. It was a standard that was mainly developed in Europe, which led our continent to become the worldwide leader in the telecommunications industry during this decade and part of the next. 3G devices became intelligent (smartphones) since they incorporated multimedia functions and enabled access to the internet and social media through browsers and applications. Finally, 4G enabled broadband access to the internet and audiovisual content.

5G includes new features such as low latency, reduced energy consumption, greater capacity to connect devices and much higher speed, which will allow industries to develop services that are much faster and more advanced. Indeed, for the first time, providers will not just use specific hardware for telecommunications services, but will also bring general-purpose hardware equipment into the network.

According to the European Commission, in 2025 the introduction of 5G technology in the automotive, healthcare, transport and utilities industry will generate an annual direct impact of 62.5 billion euros. This figure will rise to €113.1 billion per annum if the indirect effects are added.

As we said, one of the biggest breakthroughs will be the speed in transmission. Once it is fully operational, 5G will deliver speeds of up to 10 GBps (gigabytes per second), which, means for example, that you will be able to download a film in seconds.

In addition, according to the Secretary of State for Telecommunications and Digital Infrastructure, latency, or the response time will also increase substantially, by around 1 millisecond (ms) as opposed to 20-30 ms in 4G networks. This characteristic will enable a definitive deployment of applications that require interaction in real time between devices and the network, such as connected and autonomous vehicles, telehealth services, virtual or augmented reality and security systems.

According to a recent report by the Spanish Data Protection Agency (AEPD), 5G has three characteristics that make it a disruptive technology: virtualization, edge computing, and location.

Virtualization is achieved through different techniques, including network slicing which isolates logical networks, with specific capabilities and features, within the same physical telecommunications infrastructure. Using the AEPD’s example, a mobile phone will connect through the access network to the slice corresponding to general-purpose telephony while an intelligent traffic signal could be connected to a different slice specifically aimed at managing the traffic in a city. Both devices would share an access network, but they would end up receiving service from different slices.

The following illustration taken from the report “An introduction to network slicing”, by the association of mobile operators GSMA reveals how the network can be optimized depending on the service to be provided.

Edge computing allows data from IoT devices to be processed closer to where they were generated, instead of sending them to data centers and servers that can be thousands of kilometers away. It basically consists of bringing the cloud closer to the edge of the network, that is, to the processing device closest to the user, which could be his/her mobile phone or the router at home. This enables companies to analyze the data practically in real time, which is a huge advantage in industries such as healthcare, telecommunications or the financial sector. According to Gartner, in 2018 around 10% of enterprise-generated data is created and processed outside a traditional centralized data center or cloud.  By 2025, Gartner predicts this figure will reach 75%.

Finally, the location of devices that use 5G will be much more precise because this new generation will need a network that is much more compact with many access points and less distance between them. As the AEPD states, “this greater density will provide the capacity to localise the user terminal for operators and other agents related to the exploitation of network data, with a much greater precision than nowadays, reaching accuracies lower than one meter.”

In subsequent articles we will deal with the regulatory situation in Spain, Europe and other important areas, as well as the legal challenges that 5G poses, including security, privacy, the deployment of infrastructure, liability for communications failures and the licensing of essential patents.