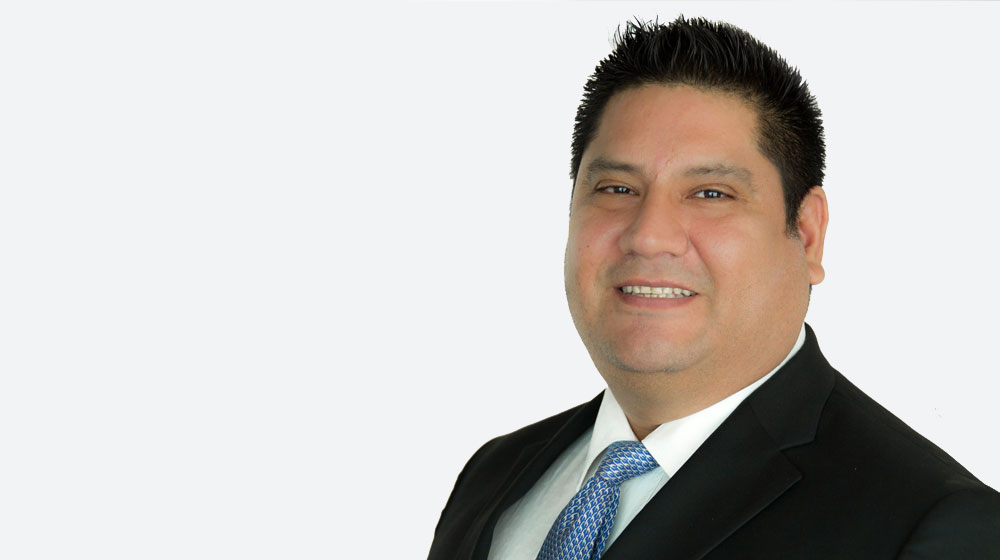 Javier de la Vega has more than 20 years of professional experience, the majority of it at PWC (his prior firm), having also served as corporate tax manager for Anglo American in Peru. He holds a Law degree from Pontificia Universidad Católica del Perú and an LLM in banking and finance law from the London School of Economics, being a member of prestigious organizations such as the Peruvian Institute of Tax Law (IPDT), the Peruvian group of the International Fiscal Association (IFA), the Tax Committee of the Peruvian national mining, oil and energy association (Sociedad Nacional de Minería, Petróleo y Energía - SNMPE) and the Association for the Promotion of Infrastructure Development (Asociación para el Fomento de la Infraestructura Nacional - AFIN).

In expressing his enthusiasm for joining Garrigues, Javier de la Vega stated, “I am excited to become a part of an internationally-recognized firm and to join the prestigious team at the Lima office.” Eduardo Abad, head of Garrigues’ Tax Department, stated that he is very satisfied with the efforts taken to bring in Mr. de la Vega on the team, to further develop the tax practice in Peru and in the region. Along the same line, Javier Ybáñez, head of the Firm’s Latin America practice, noted the importance of Mr. de la Vega’s arrival, which will improve client service: “The Firm continues to consolidate our Latin American offices with top-tier professionals in strategic areas of practice”. In June, the Lima office was strengthened by bringing in a team of specialized litigation and arbitration lawyers, led by Hugo Forno and Melissa Nuñez.

In Latin America, Garrigues already has over 140 professionals working at its offices in Brazil, Chile, Colombia, Mexico and Peru. At the end of 2017, the firm received the Regional Client Service Award in Latin America, awarded annually by the UK directory Chambers & Partners in recognition of the work of local and international firms operating in the region.