Arbitration: a brief overview of the appeal mechanism against a Portuguese award

Arbitration: a brief overview of the appeal mechanism against a Portuguese award 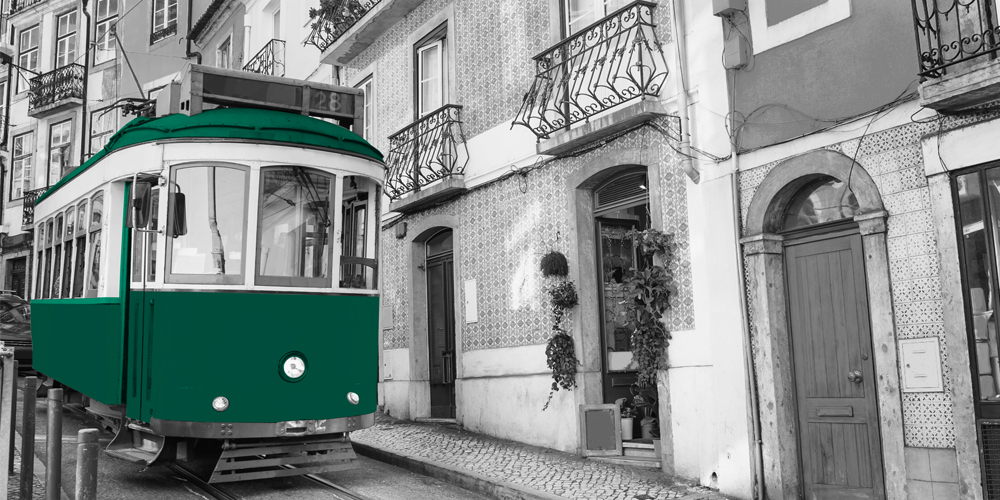 Filing an appeal against a Portuguese award is possible but parties should be aware of the details, requirements and peculiarities of this mechanism, especially when issues of constitutionality are raised during the proceedings.

As the Portuguese Constitutional Court has upheld[1] for many years, there is no doubt that, besides arbitration being a legitimate dispute resolution mechanism, an arbitration court is a body that is constituted precisely to exercise a jurisdictional function.

From the perspective of the Portuguese Constitution of 1976, arbitration courts are on the one hand equivalent to national courts and, on the other, different in certain aspects. In other words, although arbitration courts are not sovereign bodies under the terms of article 202.1, – mainly because they are not permanent bodies nor personified by public judges –, they may still be qualified as courts for other constitutional purposes, since they are seen as an autonomous category of courts (cfr. article 209.2) that administer justice on behalf of the people (article 202.1). This means, therefore, that arbitrators perform a jurisdictional function by declaring the law.

The constitutional provision of arbitration courts as autonomous categories of courts therefore means, on the one hand, that arbitral awards are authentic and valid jurisdictional decisions endowed with authority and a res judicata effect –  the law confers on them the same binding force as judicial decisions – and, on the other, arbitration courts constitute bodies with jurisdiction to review the constitutionality of legal norms pursuant to article 204 of the Portuguese Constitution.

The first topic of this review is that arbitral awards ruled by an arbitration court are subject to appeal to a national court under certain circumstances, according to the rule established in the Portuguese Voluntary Arbitration Law passed by Law 63/2011, of December 14, 2011 (cfr. article 39.4).

In fact, Law 63/2011 has shifted the paradigm regarding matters of appeal against arbitral awards by reversing the supplementary legal regime that existed under Law 31/86, of August 29, 1986 (which it revoked).

The rule set forth in Law 31/86, a highly-criticized provision by Portuguese legal doctrine, stated that arbitral awards were, in all cases, subject to review by national courts, except in situations where the parties expressly waived the possibility.

On the contrary, Law 63/2011 changed the rule on arbitration efficiency and autonomy grounds, by establishing the rule that arbitral awards that end the dispute or part thereof are not subject to appeal, unless the parties have specifically agreed.

However, such an appeal is prohibited if the arbitration court rules according to equity or by amicable agreement. In both cases, the judgment criterion chosen by the parties does not involve the application of general and abstract rules that can be controlled by an appellate court, whether or not a national court, but rather involves the weighing up of all the singularities of the case by arbitrators in which the parties have placed their trust.

The Portuguese legal system also provides for the possibility of appeal against arbitral awards to the Portuguese Constitutional Court.

With regard to international arbitration, article 53 of the aforementioned Voluntary Arbitration Law states that arbitral awards are not subject to appeal, unless the parties have (i) specifically agreed to the possibility of appeal to another arbitration court and (ii) have regulated its terms.

The aim is to safeguard the effectiveness of arbitral awards and the autonomy of arbitration courts as far as possible, concerns of particular relevance in international trade.

In any case, if an international arbitration applies Portuguese law, there is always the possibility of filing an appeal to the Portuguese Constitutional Court in the two aforementioned situations.