Update on taxation of the digital economy: from a tax for multinational technology companies to a new digital profit allocation method 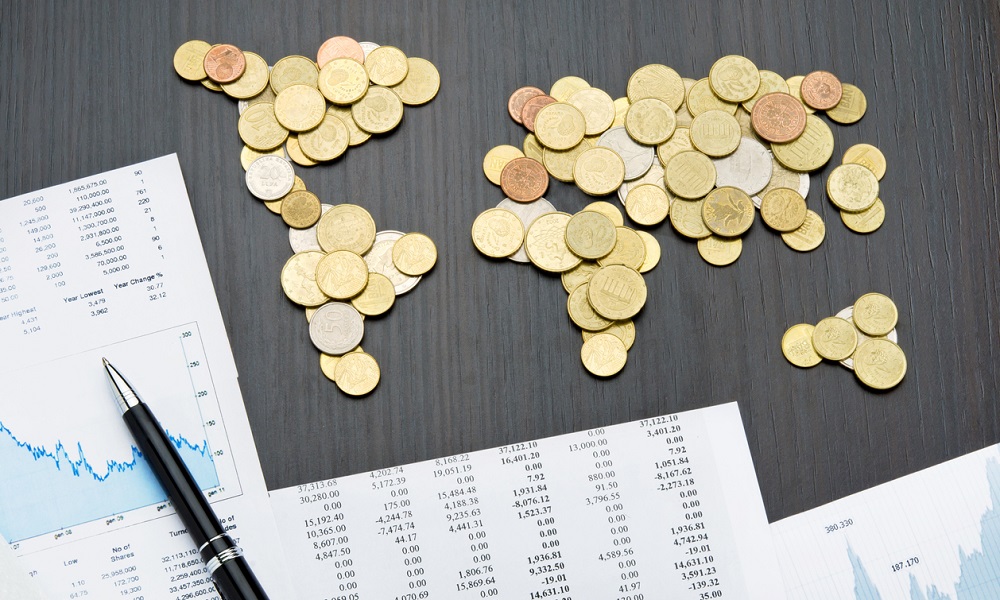 The OECD has submitted a proposal to ensure that multinationals, including digital companies pay taxes wherever they perform significant consumer facing activities and generate profits.

The way in which the profits of digital businesses are taxed has been one of the core issues of the economic policy debate over recent years, in which it has been discussed whether now the most profitable companies are also the ones paying the least tax in proportion to their profits.

The Bill on Certain Digital Services drawn up by the socialist government in January 2019 and ultimately unsuccessful sought to define a new “digital tax” that probably would have raised the cost of digital services, because the tax would have been easy to pass on to the consumer.

More recently on October 9, the OECD published a document for public consultation (Secretarial Proposal for a Unified Approach under Pillar One), outlining the pillars of a new approach to taxing businesses that are able, as a result of their characteristics, to generate a high volume of revenues (and profits) in a specific market, without needing a significant physical presence in that market (and under existing tax rules, without therefore having to pay taxes on their profits in that market).

The objective of the new tax approach is not to bring in a new tax for technology companies, instead to define, for tax purposes, an allocation system for the profits generated by digital or highly digitalized businesses among the countries where they operate, and for the system to be objective, clear and simple (and different therefore to the existing one). Instead of physical presence (which is without importance in these businesses), the proposed system is based on determining the country where sales are made, while retaining a portion of the taxing rights for the countries where those businesses perform activities geared towards value creation.

The first step is to define which companies will be affected by the new tax approach. According to the OECD document these will mostly be large multinationals either operating in the digital industry or highly digitalized (and carrying on businesses that have a consumer facing element in their products and services).

The proposed allocation of the consolidated profits (or losses) of these businesses among the countries that have a right to them (those where the multinational group records significant sales) is to be done in the following way:

The conclusion is that a great many elements have yet to be defined, and the success or failure of this new initiative, on which a decision ought to be reached in the first quarter of 2020, will largely depend on the ability of countries to reach a consensus that will prevent legal uncertainty and international double taxation, which, in view of the tax revenue implications, will be no easy task.