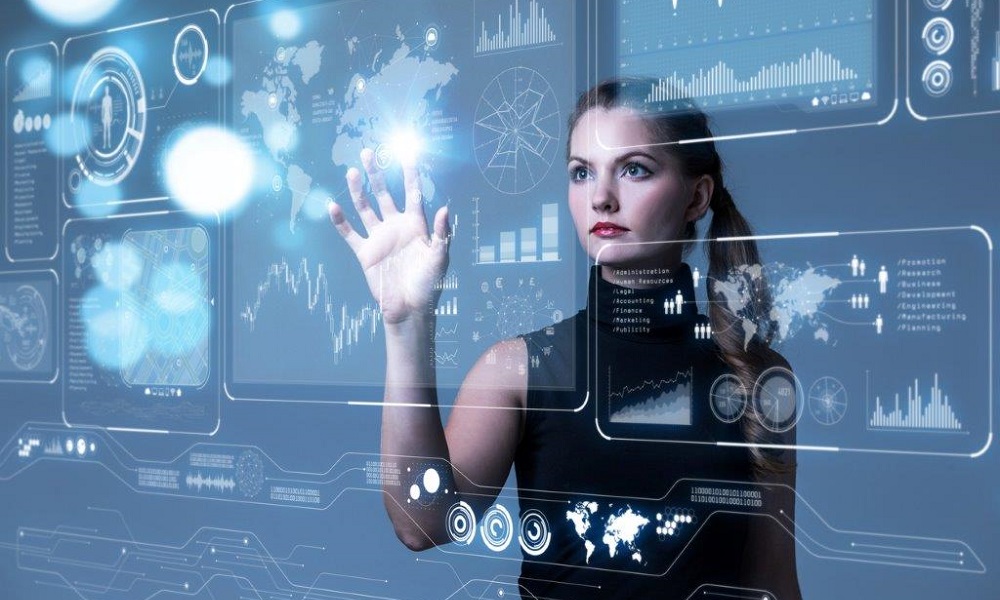 In both the European Union and the world as a whole, multiple measures have been implemented to bolster technological development as applied, among other areas, to the financial sector. The most standout measure in this regard is the regulatory sandbox, a controlled framework in which start-ups, other innovators and regulators can test technological developments for the provision of financial services.

In Europe, this tool was first used in the United Kingdom, which now has the recognized as the most advanced sandbox worldwide. Other countries, such as Denmark and Holland, have also implemented similar initiatives, although focused on specific sectors or technology.

The Draft Bill not only establishes an authentic Spanish sandbox, but also extends the reach of private equity investment: for the first time, investments can be made in financial institutions whose activity is chiefly based on applying technology to new business models.

This sandbox is structured as a “one-stop shop”: project developers apply to the Secretary General of the Treasury and International Financing, which oversees compliance with the formal aspects of the application. The requests are then forwarded to the supervisory authority under which each project falls, with that regulator overseeing compliance with the material requirements. Developers will not be subject to the usual rules of their activity sectors (which are generally regulated), but rather to the provisions of the Draft Bill and the protocol, which is a sort of internal operating regulation mutually agreed with each supervisor.

In order to develop their test projects, it has been decided to grant developers the possibility to work with “real clients,” who must give their consent, in writing, after being informed of the implications and risks of the project. Although these consents are required, developers are still exclusively liable for any damages suffered by participants. The Draft Bill therefore calls for the establishment of a system of safeguards favourable to those developers with greater resources with which to cover any liabilities they may face.

Companies participating in the sandbox can benefit from an across-the-board reduction in authorisation requirements and timelines compared to a regular request for authorisation. If the regulator considers that the tests were sufficient to analyse compliance with approval requirements, the approval period can be cut in half. Developers will also benefit from the provision that regulators cannot require them to evidence requirements already verified during the test phase.

Notwithstanding these provisions, the key element for determining whether participating in the sandbox will speed up the authorization process is the protocol, since it will prescribe the “transition from the controlled test environment to the general regulatory framework for the activity.” Studying the first protocols signed and the standard-form protocols likely to be issued by supervisors will allow us to effectively weigh the sandbox’s merits.

In addition, regulators are allowed to apply the proportionality principle to reduce authorisation requirements in respect of: director criteria, suitability of shareholders, internal structure of the entity and minimum start-up capital. This option is established despite the concerns voiced by the “incumbent” Spanish sector, which argued that new players should be held to the same authorization requirements they had to fulfil.

In short, the Draft Bill sheds more light on the sandbox system to be implemented in Spain and takes into account some sector and supervisor concerns, such as whether liability should fall exclusively to participants, the confidentiality framework, the obligation for regulators to have sufficient human and material resources and the possibility that technology-based financial institutions can be funded with private equity. Nevertheless, many aspects have yet to be determined, including whether the protocols will be confidential or public knowledge, the specific aspects of each supervisor’s communications channel and the level of information to be disclosed about the projects.