Carolina Pina, partner of the Intellectual Property Law Department and co-head of the Telecommunications & Media area of Garrigues. 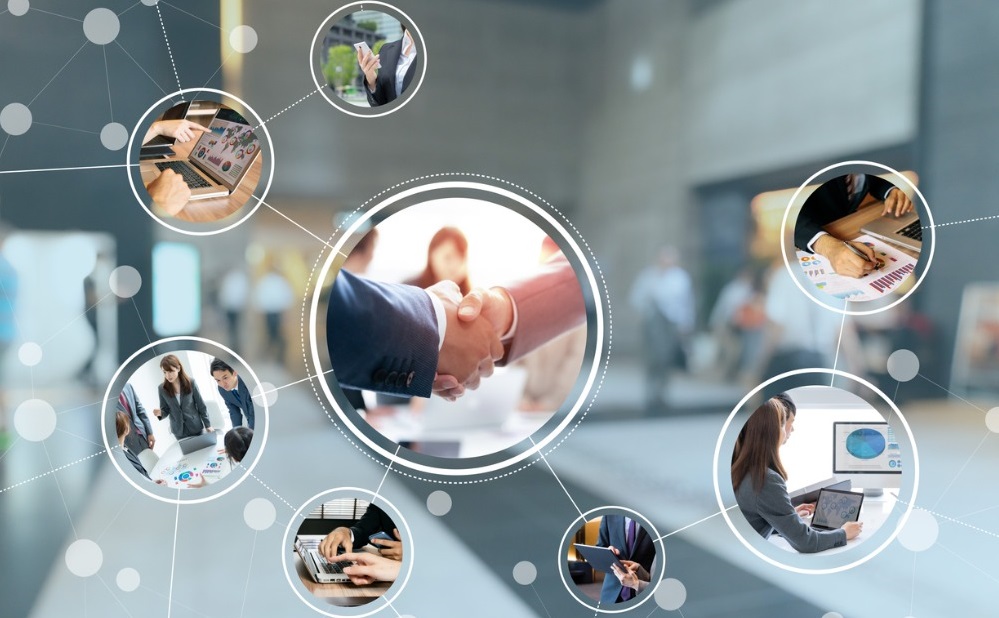 The Court of Justice of the European Union (CJEU) has issued a judgement (case C-567/18 – judgement of April 2, 2020 Coty v. Amazon) answering the request for a preliminary ruling from the German Supreme Court regarding whether the storage and offering of Davidoff goods on the Amazon marketplace constitutes use of a trademark which requires the owner’s consent.

The services offered by Amazon include the so-called “Amazon Marketplace” which allows third-party sellers (sellers) to place offers in respect of their goods on its website. In the event of sale, contracts concerning those goods are concluded between sellers and the purchasers. In addition, the sellers can participate in the “Fulfilment by Amazon” scheme which enables goods to be stored which are then dispatched by external service providers.

In this proceeding, Coty held that both the seller and Amazon make use of the mark and are therefore directly liable for the infringement if the owner has not given its consent to the sale of the goods in the marketplace. Coty claimed that trademark infringement existed in this case because the Davidoff goods had not been put on the market in the European Economic Area with the owner’s consent and therefore trademark rights were not exhausted.

The CJEU concluded that a person who, on behalf of a third party, stores goods which infringe trade mark rights, without being aware of that infringement, must be regarded as not stocking those goods in order to offer them or put them on the market for the purposes of those provisions, if that person does not itself pursue those aims. It is therefore not Amazon that uses the Davidoff trademark as part of its own commercial communication, but rather the seller, who is consequently the party liable.

In other cases, the CJEU had already ruled that “use” of a trademark involves active behavior and direct or indirect control of the act (Daimler C-179/15, Mitsubishi). For example, the fact of creating the technical conditions necessary for the use of a sign and being paid for that service does not mean that the party offering the service itself uses the sign (see Google France and Google, C-236/08).

Finally, the CJEU indicated that, the above notwithstanding, liability should be addressed in light of article 14, paragraph 1, of Directive 2000/31 (DCE) or article 11 of Directive 2004/48. However, it did not look into the matter in detail because it was not one of the questions referred to for a preliminary ruling by the German court.

Article 14 of the E-Commerce Directive states that where an information society service is provided that consists of the storage of information provided by a recipient of the service, Member States shall ensure that the service provider is not liable for the information stored at the request of a recipient of the service, unless after obtaining actual knowledge of the infringement they do not move expeditiously to remove the unlawful content. In addition, article 11 establishes that rightholders may apply for an injunction against intermediaries whose services are used by a third party to infringe an intellectual property rights.

In short, the activities engaged in by the Amazon marketplace come under “information society intermediation services” and as such are subject to the special exclusion from liability regime of article 14 of the E-Commerce Directive. The providers of said intermediation services are only liable where, after obtaining actual knowledge that the content stored is illegal, have not acted quickly to remove or prevent access to it. That is, Amazon is not directly liable for the infringement of the trademark rights by the sellers in the marketplace, and is only under the obligation to collaborate with the trademark owner to remove the illegal content promptly once it receives notice of the infringement by the owner.