How should technological international enterprises be taxed? 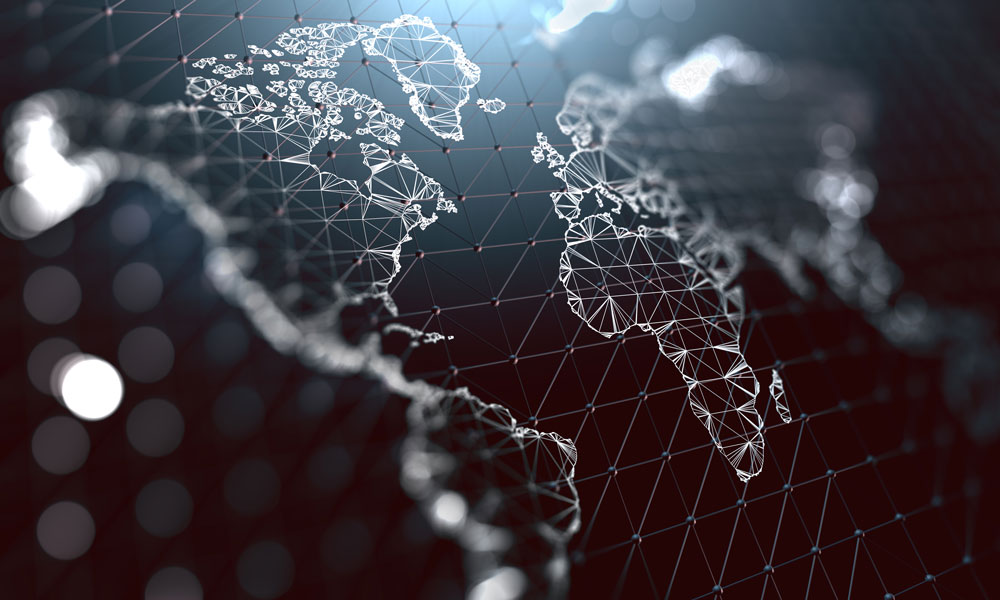 The ongoing digitalization of the economy has revealed a certain disconnection between current tax legislation and the dynamism of the modern economy. This disconnection has resulted in willingness on certain countries to establish clear rules and to ensure that the taxation of large technology companies is adequate. With a view to remedying this situation, the OECD, in the context of the Base Erosion and Profit Shifting (BEPS) Project and together with the G20, has undertaken a negotiation process with the various countries, aimed at reaching a consensus-based solution that specifies the tax powers of each State, thus enabling States to tax the generation of wealth taking place within their jurisdictions.

The main barrier to reaching this consensus is the fact that the new business models emerging in the digital economy no longer require an actual physical presence in the countries in which they operate. Thus, a separation has arisen between the jurisdictions in which users are located and those in which technological enterprises have their corporate headquarters or their intangibles.

The OECD has therefore been working actively on the creation of a totally new tax policy which moves away from what had always been the connection point par excellence until now: the physical presence of enterprises in each jurisdiction.

The line of action proposed by the OECD is divided into two fundamental Pillars: Pillar I, which addresses the challenges directly related to the digitalization of the economy and to the connection points and profit allocation; and Pillar II, which focuses on resolving other BEPS loose ends, introducing the idea of international minimum taxation.

Pillar I articulates three basic proposals aimed at resolving the current problem caused by the existence of an economic nexus without a physical presence in a jurisdiction: “user participation proposal”, “marketing intangibles proposal” and “significant economic presence proposal”. While the first two proposals emphasize the role of the user in the creation of value for the enterprise, allocating profits to the jurisdictions in which users are located, the “significant economic presence” proposal modifies the current rules on permanent establishments by using a number of virtual enterprise-user interaction factors as a way to allocate profits among the countries involved.

In turn, Pillar II articulates measures that strengthen international fiscal transparency. On one hand, a minimum tax rate is proposed for application to all multinational groups regardless of where their headquarters are located and, on the other, two anti-base erosion rules are introduced (Global anti-base erosion proposal), which would permit countries to deny the deductibility of certain expenses and the grant of treaty benefits where the recipient is not taxed at a minimum rate.

With a view to coordinating the measures of both Pillars and defining the proposals mentioned above, the OECD has proposed a programme of work and cooperation among Member States for the development and specification of these policies prior to January 2020. Nonetheless, many challenges and risks, not only of a technical, but also an economic and political, nature are still to be faced, and the future therefore continues to be uncertain in this connection.

In any case, whether a consensus is near or far, we are evidently immersed in a process of change in certain international tax rules, which will require a detailed review by all those involved.