Europe does not want to miss the boat with artificial intelligence 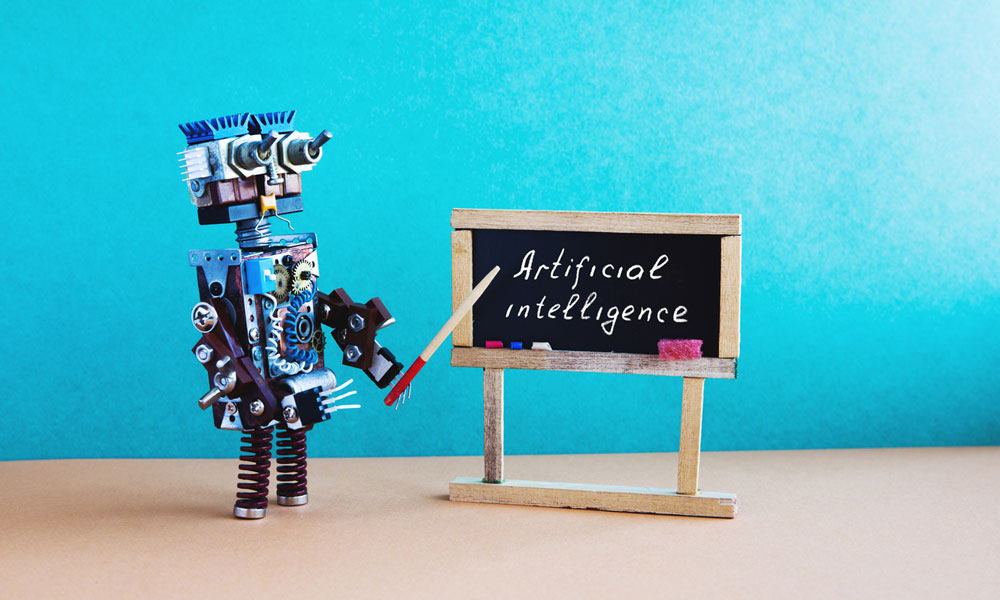 Artificial intelligence is all the rage. We are increasingly using it (sometimes without even realizing the fact) and almost every day we read something in the media on this issue. The European Commission, aware of the importance of this matter, has just published Communication on Artificial Intelligence for Europe, which describes the appropriate strategy for this area (hereinafter we shall refer to this document as the Communication, and to artificial intelligence as AI).

A few days earlier, twenty five European Union states signed the “Declaration of Cooperation on Artificial Intelligence” with a view to joining forces in a joint endeavour to address the challenges raised with this new technology.

The document is important because it indicates shared aspiration to (i) cooperate in launching and improving the situation (ii) managing the transformation that this new phenomenon will bring about in the job market (with initiatives such as modernizing education and training systems for European citizens); (iii) establishing an adequate legal and ethical framework, protected by European values and rights, and taking into account the principles of transparency and responsibility.

The Declaration bears many similarities to the exhaustive report  “For a meaningful artificial intelligence” drawn up by parliamentarian Cédric Villani, which was presented to the public by the French president, Emmanuel Macron, on 29  March, together with an announcement of the proposal for France's global investment in artificial intelligence and definition of the guidelines to follow at national level in this regard.  The United Kingdom has also joined the debate with the recent publication by its Artificial Intelligence Committee of the report entitled  “AI in the UK: ready, willing and able?”.

It is clear that artificial intelligence has become a pressing issue for European governments. The Commission itself points out in its Communication that the way in which we approach this issue of IA today, will define the world in which we live, and if we do not take urgent action now, Europe risks losing the opportunities that IA affords, which could lead to a brain drain making us all consumers of solutions devised elsewhere in those places that have preferred to embrace this technology with open arms, such as China and United States.

The Commission considers that Europe could lead the development and use of IA as it has (i) first class researchers,  laboratories and emerging businesses, as well as being a considerable power in the industrial and robotics field; (ii) a single digital market with common regulations, for example, on data protection, cyber security and connectivity; and (iii) an enormous volume of data from the fields of industry, research and the public sector, which could be released to sustain the IA systems. In fact, alongside this Communication, the Commission is working on facilitating an exchange of information and opening access to more data- the raw material of IA - with a view to its reuse.

To achieve this goal of world leadership in the field, the Commission states that the European Union as a whole (adding together the public and private sectors) should set the goal, from the present time to the end of 2030 of investing at least 20,000 million EUR and subsequently to dedicate over 20,000 million euros annually during the next decade. It is an extremely ambitious objective, but it should be recalled that at the moment Europe is lagging behind in terms of private investment in AI , with a figure ranging from 2 400 to 3 200 millions EUR in 2016, compared to  6 500-9 700 millions EUR in Asia and 12 100-18 600 millions EUR in North America.

The Commission also undertakes to facilitate access to the latest technologies for all potential users, particularly small and medium sized enterprises, companies from non-technological sectors and public authorities, and will encourage them to use these new tools. For this purpose the Communication executive will support the development of  an "AI-on-demand Platform, a kind of AIaaS (Artificial Intelligence as a Service) which will enable users to access the IA resources available, such as knowledge, data repositories, computer capacity (cloud, high performance informatics) tools and algorithms. Furthermore, test and experimentation infrastructures for IA goods and services will be set up in the fields of healthcare, transport, the agribusiness sector and agile manufacturing.

Other measures considered in the communication are (i) increasing the volume of available data, promoting sharing of information currently in the hands of private businesses and (ii) increasing the number of people trained in AI, encouraging diversity and interdisciplinary skills

In future, the Commission's idea is to work with Member states on a coordinated plan for AI which will be ready by the end of 2018, and to promote the creation of a multilateral platform The AI European Alliance" which will work on all facets of this technology and will comprise a number of participants including businesses, consumer organizations, trades unions and other representatives from civil society organizations.

The Communication also mentions the need to ensure an adequate ethical and legal framework, but we will address this matter in greater detail in another article specifically dealing with this issue.