Digital components will play a role in the clean energy transition 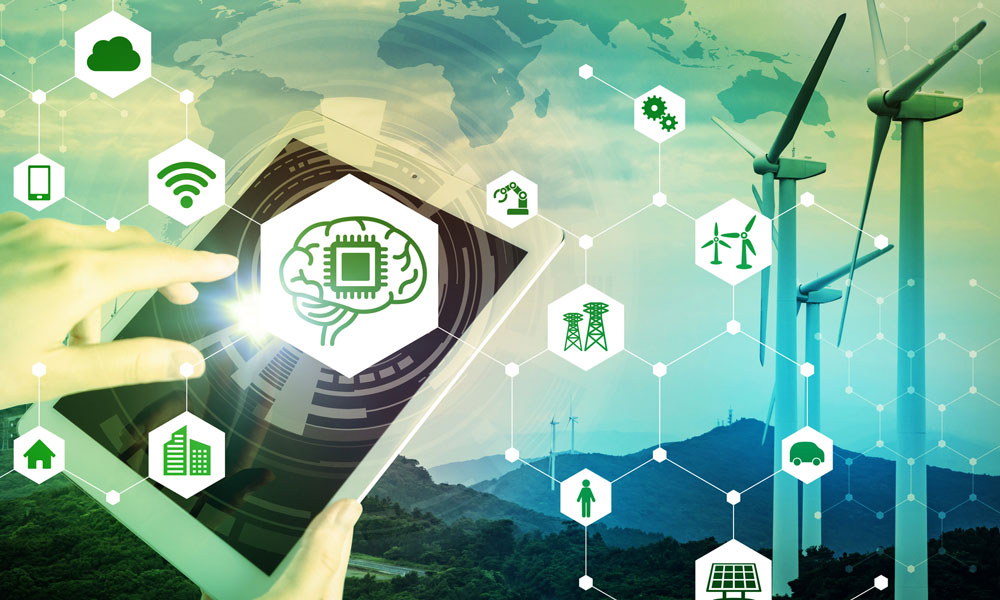 The combination of distributed generation and own use, thanks to photovoltaic technology, electricity storage in batteries and digitalized networks (smart grids), will transform business models to a more customer-centered approach. This natural evolution is also furthered through the clear regulatory support offered by initiatives such as the European Union’s Winter Package.

It would be a mistake, however, to imagine that all consumers are technologically-motivated and environmentally-aware, keeping close tabs on their apps to regulate their home heating/cooling systems and appliances in order to save energy and be more sustainable. While energy-saving apps will indeed abound, the analysis of big data, the processing of information using artificial intelligence and the gradual roll-out of the Internet of Things will help cut energy use and costs with only minimal involvement by consumers. On the flip side of the coin, marketers will also hold a great deal of information about the consumption habits and preferences of their customers, allowing them to enrich and diversify their offerings.

Regulation of the energy system will also become more complex. Intermittent generation through renewable sources, particularly photovoltaic and wind energy, will become more prevalent and will need to be backed up by firm power plants (nuclear, while they still exist, and combined cycle) and regulated, modulating demand through clear price signals, both in terms of energy price as well as regulated costs. Energy fees must also be redesigned to be more expensive when networks are saturated. In that regard, demand aggregators and electricity storage through batteries will play a key role, when the technology-economy interplay so allows. Aggregators will also need specific tools to analyze enormous amounts of data, virtually in real time.

The continually-evolving electricity markets will also reflect aspects of the digital transformation. We are already seeing new e-commerce platforms for the exchange of electricity from renewable sources (based on the so-called guarantees of origin) using blockchain technology.

All these changes not only entail technological and operating challenges, but legal ones as well. In regulatory issues that were once fixed, such as energy regulation, financial regulations and data protection, the once-clear lines between jurisdictions and subject matters will begin to slowly blur.

And that is a whole other topic we will be sure to cover in another Garrigues post.