“Blockchain can help to improve problems in the musical industry, the distribution of royalties”

Interview with Antonio Delgado (member of the advisory board), and Eric Jordi (responsible for Business & Legal Affairs), at Unison 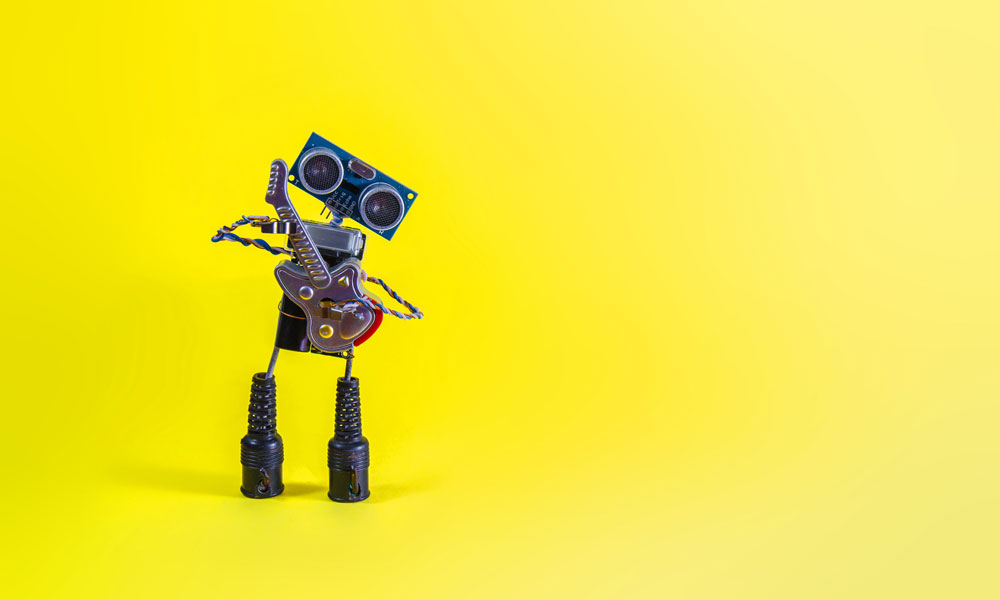 The Collective Management Directive (Directive 2014/26/EU, of 26 February 2014) has been transposed to Spanish law through the Bill for Reform of the Intellectual Property Law (currently at the draft stage) in Parliament) and not only does it require traditional rights management bodies (SGAE, AIE, AGEDI, CEDRO, VEGAP, etc.) to improve their levels of transparency, but it also provides for new business models for collective management of intellectual property rights, known as “Independent Management Entities” (IME).

One of the first IME to be created under the new regulations is Unison, a limited company that was set up with a view to providing collective management with a business vision that is aligned with the latest technology. The company aims to offer authors and right holders greater certainty regarding what they are owed for collective use of their works, to ensure that they are paid what is their due, and in particular to avoid royalties being relegated to an enormously convoluted legal limbo.

How is Unison making use of blockchain technology to improve rights management?

Our vision is to make use of blockchain to resolve one of the major problems of the music industry, namely, the inefficient distribution of royalties to right holders due to poor data quality and to the fact that data rights databases are not centralized and thus poorly interconnected, if at all.

In our view, while not wishing to detract in any way from other initiatives, the most interesting proposal is Dot Blockchain Media, an enterprise led by Benji Rogers and Ken Umezaki. This is a project created by music industry professionals for the music industry, designed to ensure that right holders are correctly identified and receive the royalties due to them, thanks to the advantages that blockchain technology provides. Dot Blockchain Media works with key providers such as Exactuals who clean and improve data quality, and with Cardstack in order to create a decentralized network using Hyperledger [an open source platform for blockchain hosted by Linux].

What are the particular advantages of using blockchain to manage intellectual property rights?

The advantages of using any blockchain are its immutability, the fact that it is decentralized and that the information is traceable and that technological security is ensured to a high degree.

Unison is using blockchain technology to improve the quality and reliability of the information on who owns rights, ultimately with a view to improving and ensuring transparency and efficacy when paying royalties to rights holders. The Dot Blockchain Media project does not imply use of crypto-currencies and smart contracts, instead it offers precise information for achieving increased efficiency in order to overcome the problem of unidentified "black box royalties" that is, income that right holders often never receive.

Dot Blockchain Media has already attracted several important clients. An example of how it works can be viewed here: https://www.youtube.com/watch?v=M81zEVu-nd4.

We are currently incorporating Dot Blockchain Media into our data base system.

When the bill for reform of the Intellectual Property Law is finally passed, it will be possible to set up IMEs. What other challenges are faced by an IME within the Spanish legislative framework?

The Directive and subsequent reform of the Intellectual Property Law (IPL) have dispensed with the main legal barrier to independent management. However, there are still some obstacles to be overcome in the form of “de facto” structural and strategic barriers that have become entrenched following many years of monopoly. We believe that the main challenges involve, on one hand, ensuring normal and peaceful flow of rights between entities, providing right holders’ with a choice, and improving the level of competition in the collective management market; and on the other, regulating and maintaining a system of tariffs that will permit access to all operators in equal conditions, and without strengthening the position of the previous monopolies.

How could the Intellectual Property Law put an end to these problems?

It is clear that the law needs to create a climate of legal certainty so that business projects and initiatives can flourish and develop properly. Traditionally, the IPL has been subjected to innumerable changes for a number of different reasons. A long term vision and good legislative technique would help to create a more secure environment. The protracted and complex legal disputes and court cases that have arisen due to poor regulation of fair compensation resulting from private copying or management entity fees bear witness to the fact that the legal approach has not always been ideal.

In the USA, entities have arisen such as Open Music Initiative and Mediachain Labs, some of which have earned the support of major platforms, are these alliances crucial to the success of the project?

Definitely. And not only that, we believe- within the bounds of healthy competition - that different projects should interconnect and be compatible. All the initiatives mentioned in one way or another pursue a common objective, that of decentralizing and improving access to information, making it easier to identify right holders, with improved transparency of rights management, and fairer and more accurate distribution of income and fees.

Unison is an independent operator, created in accordance with the terms of Directive 2014/26/EU, and following its recent implementation in Spain. Its founding principles are to ensure transparency and efficiency through technology.

As an independent management entity, and in contrast to other, more traditional, management bodies, Unison is a private commercial company and is run according to strict professional criteria rather than as an association.

The rights managed include television and radio broadcasting for Spain and for digital services (streaming, downloads etc) with European scope. In the first semester of 2019 Unison plans to extend its rights management services to background music and live concerts; in future our goal will be to extend the management territories and take on management of new rights.

In addition to Antonio Delgado, members of the advisory board of Unison include Scott Cohen (founder and international vice president of The Orchard), Benji Rogers (founder of Dot Blockchain Media and Music Pledge) and Shain Shapiro (joint founder of Sound Diplomacy), among others.