3D printing: Doing its part to save the environment 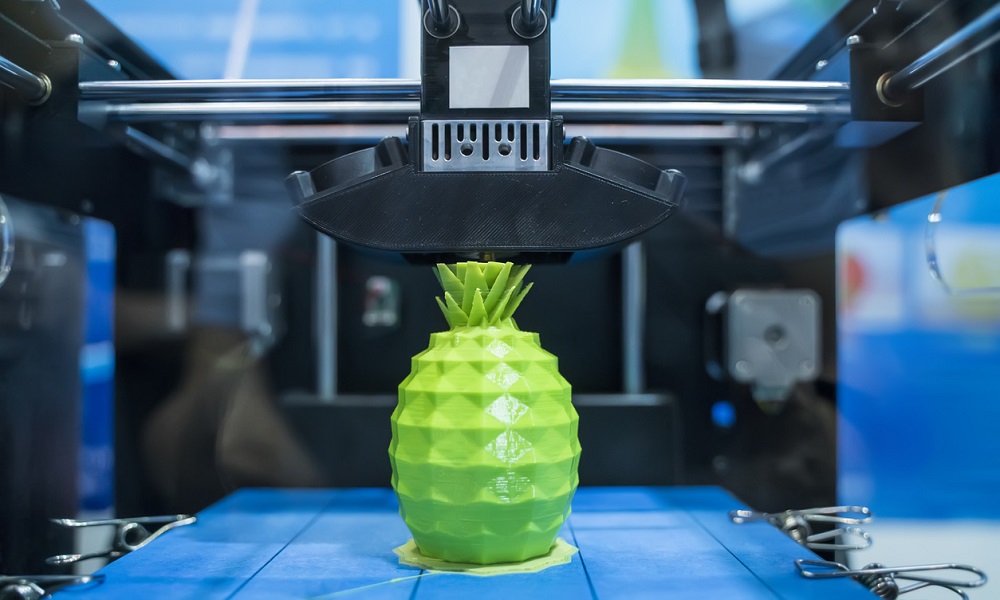 3D printing can have a positive impact on the environment: it reduces manufacturing waste, lowers the carbon footprint and supports the circular economy. The European Commission has been called on to look at creating a legal framework that would minimize the risks stemming from improper use of this technology, but without hampering its development.

3D printing has been heralded as one of the drivers of the so-called Industry 4.0, giving us a glimpse of a new paradigm shift in industrial manufacturing processes. For the first time ever, it will be possible to manufacture products through entirely digital processes, starting with creation of a 3D design file using CAD software (or 3D scanners) and ending with three dimensional printing of objects. And this will not be just a marginal sector; rather, the European Commission estimates that the 3D printing market could be worth €10 billion by 2021 (European Commission, The Disruptive nature of 3D printing).

Several factors underlie the boom in 3D printing seen in recent years. For one thing, many patents previously held on this technology have come in the public domain, lowering the cost of manufacturing these printers. For another, the range of printable materials has increased significantly (plastic, carbon fiber, resin, metal, and even human flesh). Great strides are being taken with printer filaments in order to obtain functional parts that broaden what can be printed, while lowering production costs. Taking all this into account, and against the backdrop of the 2019 Climate Conference being hosted in Madrid, it is worth taking stock of the positive impacts 3D printing could have on the environment:

Although 3D printing offers myriad advantages, there are many legal implications involved in the implementation and extension of this technology to society at large. A good example of this is the legal battle waged in the United States to prohibit the sharing of 3D files for printing homemade weapons. On December 12, 2019, the US district judge Robert Lasnik (US District Court for the Western District of Washington) upheld the ban on the online publication of this type of 3D files, rejecting the argument that publication of such content is protected under the freedoms of speech and information (ruling, available only in English).

The proliferation of 3D printing technologies also raises major challenges in terms of intellectual and industrial property, since third-party designs and inventions (e.g., medical devices, furniture, jewelry) could be potentially used without authorization. The current regulatory framework may be sufficient when talking about commercial uses, because it allows for the exercise of the ius prohibendi attribute against unauthorized use of intellectual or industrial property rights for a commercial purpose. The situation becomes less cut and dried, however, in the case of homemade copies. Firstly, because it is much harder to detect when this happens, since most objects would be printed for personal use. Secondly, because industrial property law usually requires there to be a market use or commercial purpose for an activity to be considered unlawful.

This technology, which is still in the making, could have a very positive impact on the environment, but it must be carefully analyzed from the legal standpoint. The European Parliament has already jumped into the ring, examining the appropriate legislative response for this technology, both in terms of liability for damages and intellectual property rights, as reflected in its July 3, 2018 resolution on three-dimensional printing, a challenge in the fields of intellectual property rights and civil liability (2017/2007(INI)). It now falls to the European Commission to explore the possibility of creating a legal framework to control the risks derived from improper use of this technology, without hampering its development.